Careless Memories of Strange Behavior: My Notorious Life as a Duran Duran Fan 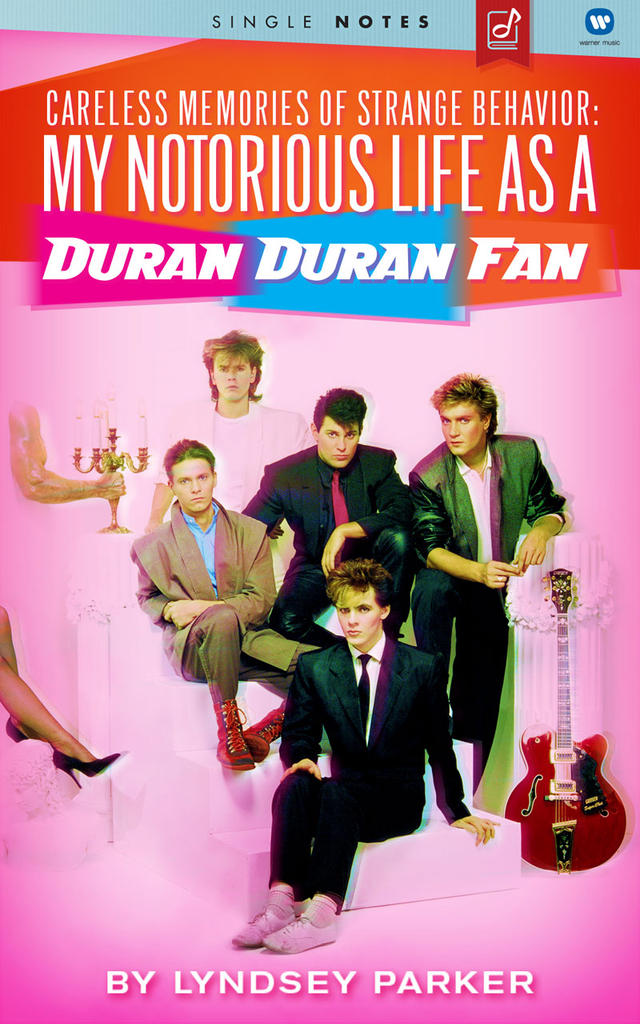 If you ever paused your VCR so you could kiss John Taylor's freeze-framed face...if you ever named your Cabbage Patch Doll after Nick Rhodes...if you ever pored over Simon Le Bon's "Union Of The Snake" lyrics in search of clues to the universe...if you can pinpoint the onset of your puberty to the time when you saw the uncensored "Girls On Film" video for the very first time...then you will relate to this ultimate chronicle of one girl's very unglamorous, totally one-sided love affair with the 1980s' most glamorous band. In Careless Memories of Strange Behavior: My Notorious Life as a Duran Duran Fan, Yahoo! Music managing editor, unabashed Anglophile, and recovering Duranie Lyndsey Parker chronicles her hilarious and often embarrassing journey from a childhood spent in her Duran-postered bedroom, watching MTV and penning hate mail to crotchety anti-Duran music critics, to her own adulthood as one of Duran Duran's most outspoken professional champions. And along the way, she makes a very strong case for the beloved but misunderstood Boys On Film's place in rock history.