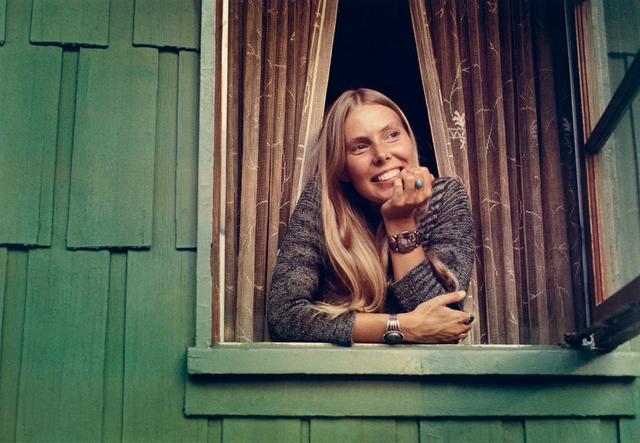 The list of luminaries set to pay tribute to Joni Mitchell at this year's MusiCares Person of the Year benefit has just gotten longer. Chaka Khan, St. Vincent, Stephen Stills, Sara Bareilles, Beck, Lauren Daigle, Angélique Kidjo, Grammy Award nominee Allison Russell, and Billy Porter are all slated to hit the stage for the tribute concert and gala to be held in Las Vegas on April 1, two days before the Grammy Awards.

Mitchell, who turned 78 last November, is being honored as MusiCares' Person of the Year for her artistic accomplishments, the inspiration she’s given to other artists, and her philanthropy. The gala concert and dinner raises funds for the programs of MusiCares, the Recording Academy charity that provides health and welfare services to musicians in need. 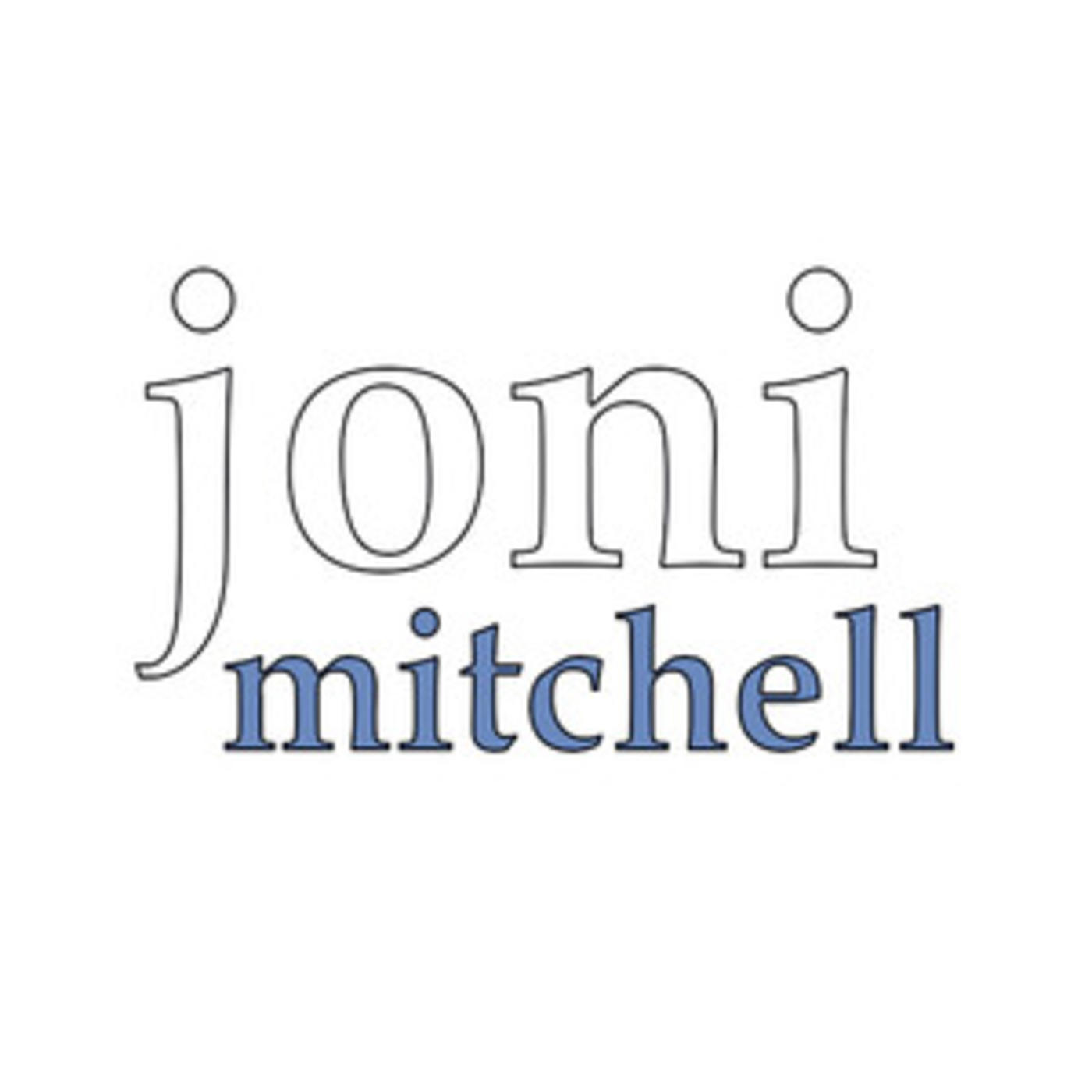 January 1974: Joni Mitchell Releases COURT AND SPARK
THIS IS THE ARTICLE BOX TEMPLATE