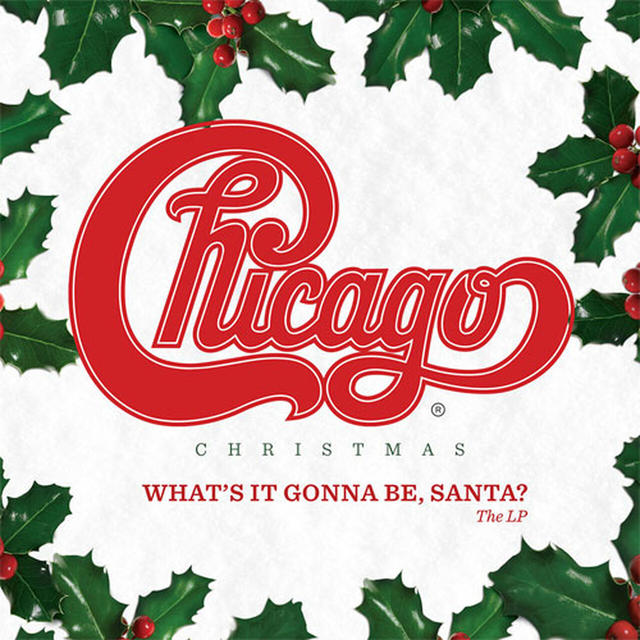 Chicago's Christmas albums are fan favorites. Through the years, the Rock and Roll Hall of Famers have recorded a wide range of holiday songs, putting its distinctive musical imprint on everything from "O Christmas Tree" and "Silent Night" to band originals like "Child's Prayer" and "Merry Christmas, I Love You."

The yuletide tradition began in 1998 with the band's first-holiday album, Chicago XXV: The Christmas Album. Roy Bittan (pianist with the E Street Band) produced the 14-track collection, which spent seven weeks on the charts on its way to being certified gold.

Chicago revisited the album a few years later when it recorded six new songs with producer Phil Ramone. The collection – newly expanded to 20 tracks – was reissued in 2003 under the new title, What's It Gonna Be, Santa? Given the holiday season, it's fitting that the RIAA announced that What's It Gonna Be, Santa? has been certified gold. It is the 26th gold album of the band's career. Get into the holiday spirit and listen to it below.

Looking beyond the holidays to summer, Chicago and Brian Wilson, co-founder of The Beach Boys, will co-headline a 25-city tour. It begins on June 7 at the Ak-Chin Pavilion in Phoenix, Arizona, and ends on July 26 in Clarkston, Michigan, at the DTE Energy Music Theatre. Wilson will be joined by another Beach Boys co-founder, singer/guitarist Al Jardine, and South African singer/guitarist Blondie Chaplin, who was a member of the Beach Boys from 1972-1973. See the full tour schedule below. Tickets are on sale now.

OUT NOW: Chicago, CHICAGO LIVE AT CARNEGIE HALL COMPLETE
THIS IS THE ARTICLE BOX TEMPLATE 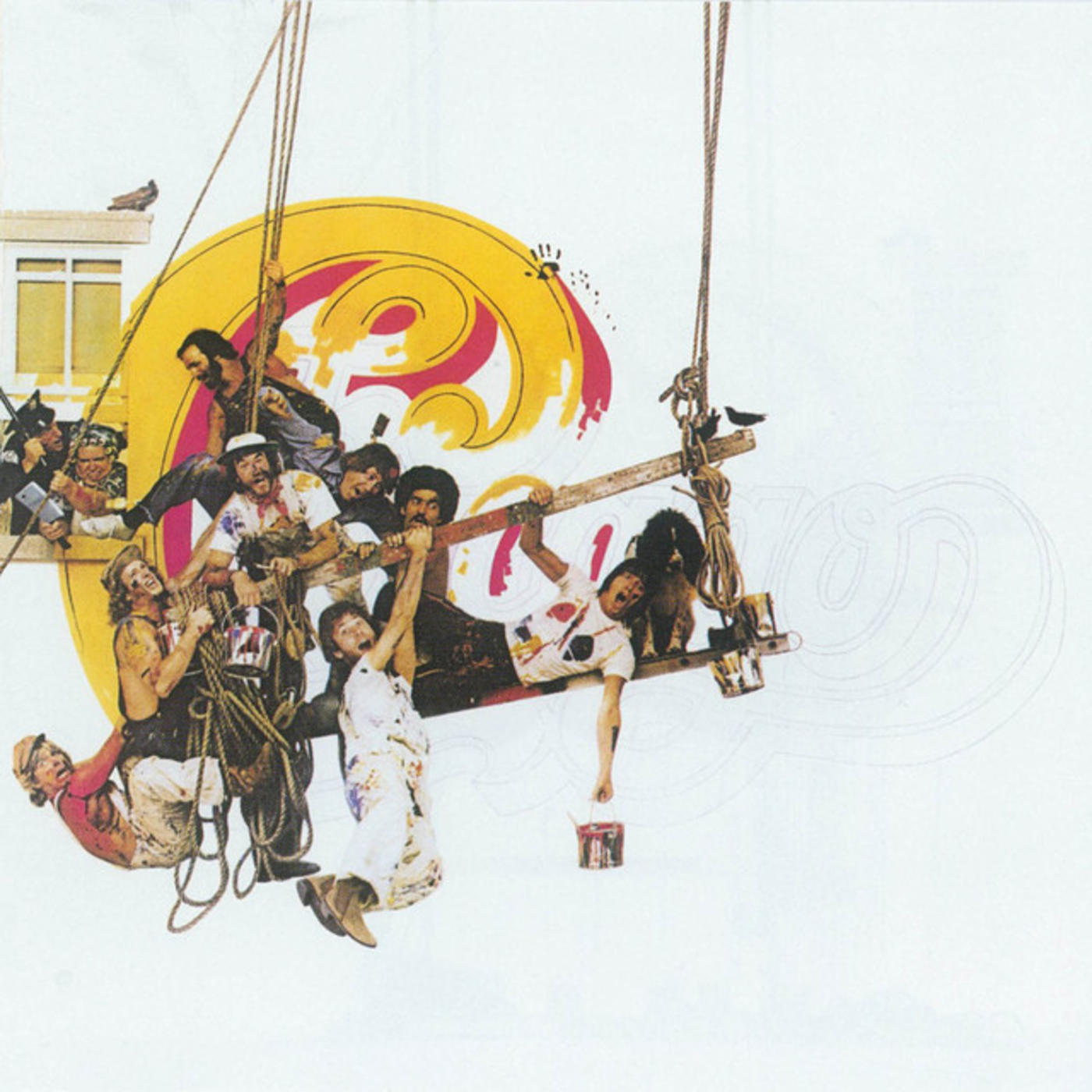