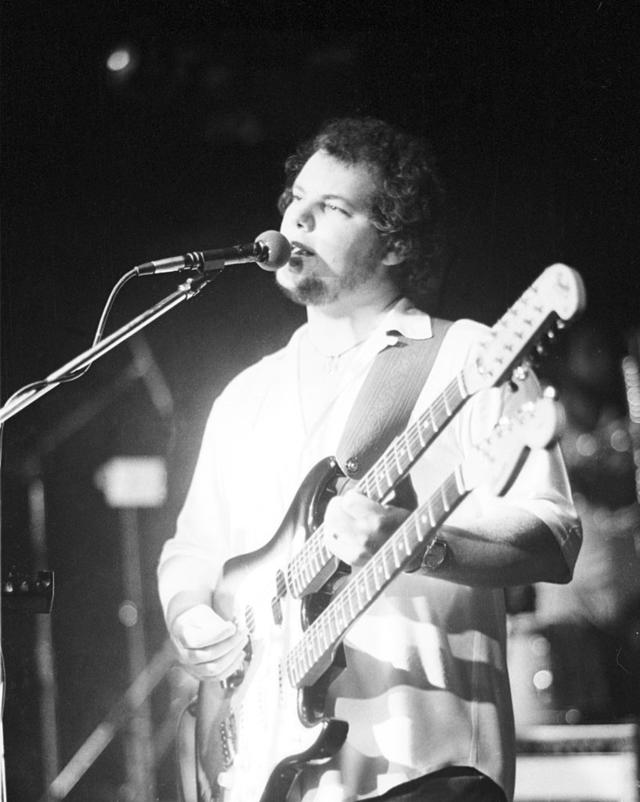 It's one of the greatest rock and roll legends even many Ritchie Blackmore fans have never heard: the night Christopher Cross filled in for the rock icon onstage at a Deep Purple show. Yes, really. Cross is a stellar guitar player in the long-running Texas tradition, regularly jamming with the likes of Stevie Ray Vaughan, Eric Johnson, and Billy Gibbons back in the day.

Cross made the startling revelation in Greg Prato's 2018 book, The Yacht Rock Book: The Oral History of the Soft, Smooth Sounds of the 70s and 80s. Deep Purple was set to perform in Cross' hometown of San Antonio, Texas, in 1970. We'll let the man himself tell the story:

"I had a promoter friend who I did a lot of kind of gopher work for and stuff like that. And I had a local band, and Joe [Miller] was promoting that [Deep Purple] show, at a place called the Jam Factory," Cross recalled. "It was their very first show in the United States ever and someone advised them to get flu shots. So they did, and Ritchie Blackmore got very sick. And so the decision was made that they didn't really want to cancel the show if they could help it. And Joe Miller--who was kind of managing me at the time--said, 'Y'know, there's this guitarist in town who's a big fan of Ritchie's and he could probably step in.'

"The singer [Ian Gillan] was in favor of it, I remember, but Joe pretty much ran the band and was the one that made the decision that it was better to play than not play," Cross continued. "So I came down, and I had a Flying V and long hair, and I'm this big Ritchie fan. So we played the songs that I knew and then we jammed some blues. And they told the crowd Ritchie wouldn't be there. It was a great moment for me. And then, when they left town, I went to the airport and got to meet Ritchie, and he thanked me for covering for him."

There's more: years later, Cross learns that Jon Lord is denying the moment the ever happened: "Max Vaccaro, who runs the (Eagle Rock Records) label, says he mentioned the story to Jon Lord, and Jon Lord said that never happened, ever. So Max Vaccaro was kind of like, 'I think you're bullshitting.' Eric [Johnson] had a band called Mariani at the time, and they opened the show. So when Max said Jon Lord said it didn't happen, I called up Eric, and I said, 'Man, is this a flashback or something? Am I imagining this?' He goes, 'No way. I was there. We opened and you played with them. Jon Lord's lying.' But it's like I told Max later: 'This is something that Jon Lord wanted to forget and I wanted to remember.' Because it was a nightmare for them. It was just horrible. Their very first show, and their star, Ritchie, was a pretty big part of it. But it's a very cool thing. I should probably [try to find photographic evidence of that show] at some point."

The show is documented on Setlist.FM, complete with a notation that Cross filled in for Blackmore. See the full set list here.

February 1981: The Night CHRISTOPHER CROSS Ran the GRAMMYS
THIS IS THE ARTICLE BOX TEMPLATE 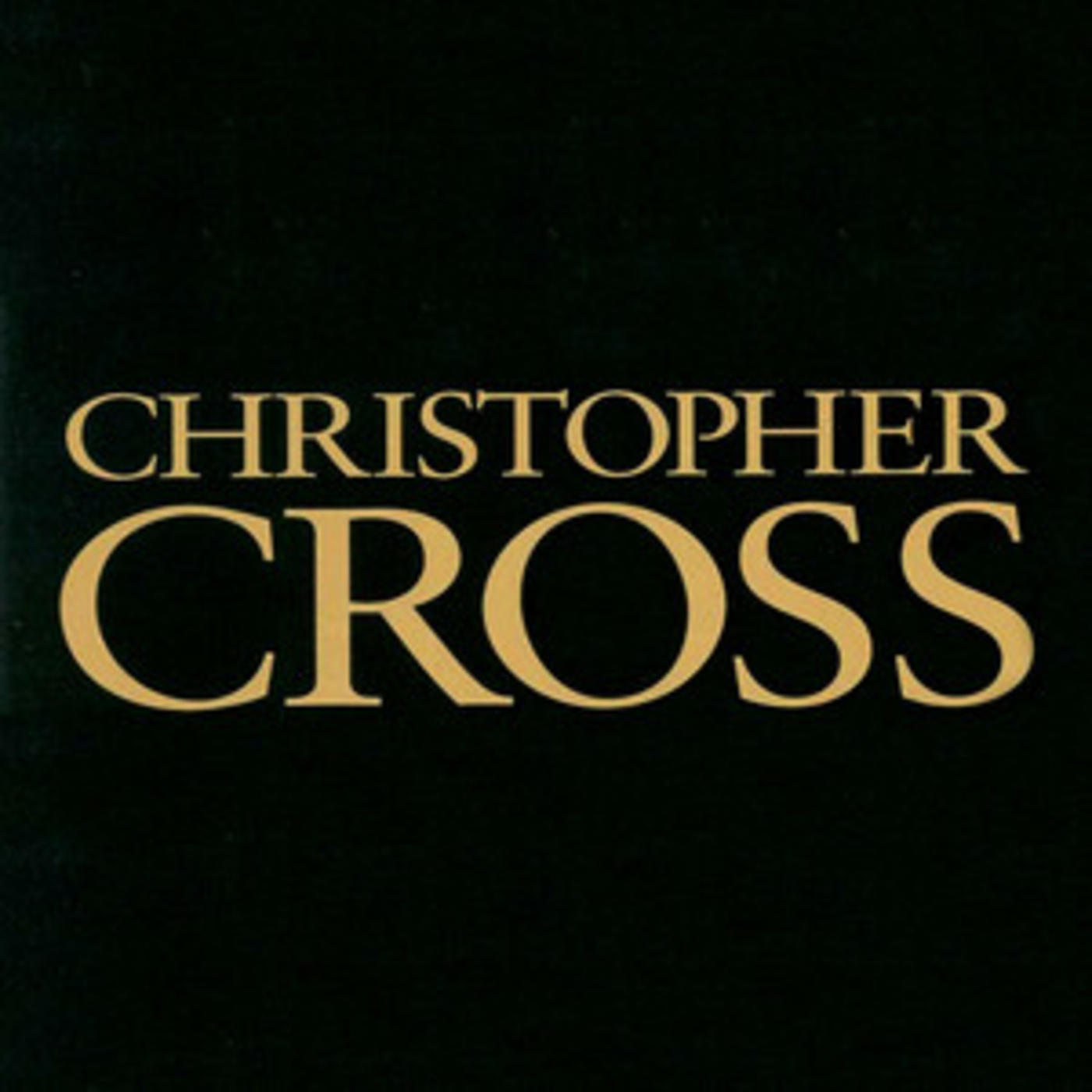 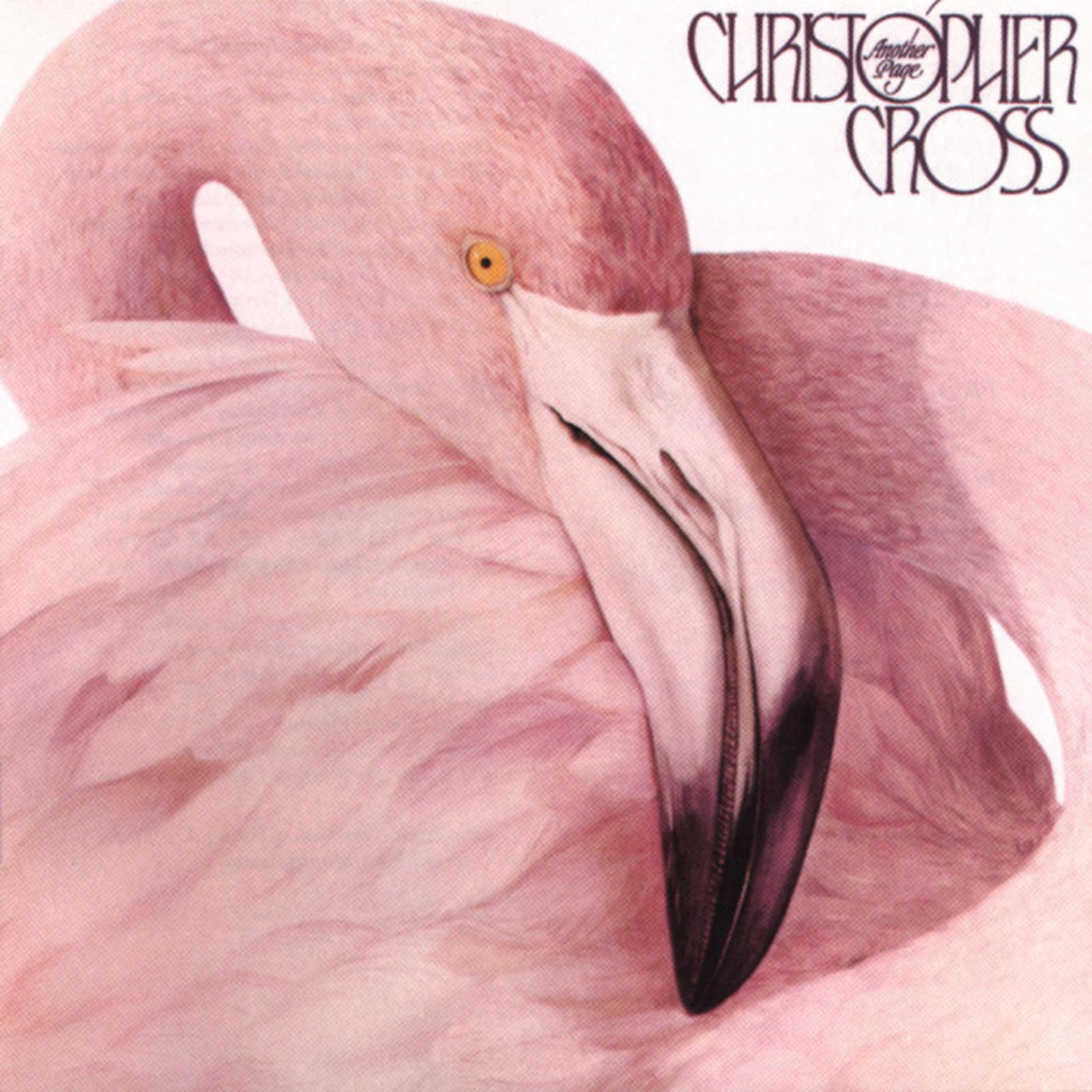