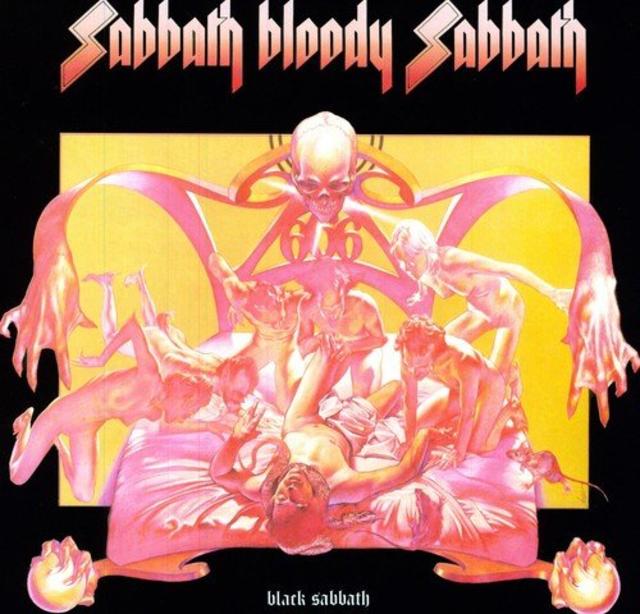 If some of the riffs on Black Sabbath's fifth studio album, Sabbath Bloody Sabbath, sound particularly brutal, it could be because the band almost killed each other making it. Following the breakout commercial success of 1972 full-length, Vol. 4, Ozzy Osbourne and company returned to the scene of the crime: the Record Plant recording studio in Los Angeles. Instead of being a font of inspiration, however, the group found itself in a decided rut.

"I just got stuck and couldn't think of anything to write," guitarist Tony Iommi told Loudwire. 'I don't know if it was pressure or what. We left Los Angeles, went back to England and we thought, 'Well, that's it. We're all finished. It's over.'"

Deciding against packing it in, Black Sabbath set off for Clearwater Castle deep in Gloucestershire, England. Once set up in the castle confines, the inspiration flowed: "As soon as we were in there, I came up with the title track, 'Sabbath Bloody Sabbath,'" Iommi recalled. "The riff came up just like that and I thought, 'That's it, we're off again.' That was the start of the album, and we just kept going from there."

Life in the castle also turned into a nightmare of pranks, as the band members tried to one-up each other with a series of increasingly dangerous stunts, compounded by the castle allegedly being haunted: "We weren't so much the Lords of Darkness as the Lords of Chickenshit when it came to that kind of thing," Osbourne groaned in his autobiography. "We wound each other up so much none of us got any sleep. You'd just lie there with your eyes wide open, expecting an empty suit of armor to walk into your bedroom at any second to shove a dagger up your arse."

"It was a whole new era for us. We felt really open on that album. It was a great atmosphere, good time, great coke!" Tony Iommi told Guitar for the Practicing Musician in 1994. "Just like a new birth for me. We had done the first four albums and done it that way. Sabbath Bloody Sabbath was like Part Two of your life. It was a weird feeling; a good feeling."

"The outro to 'Sabbath Bloody Sabbath' is the heaviest shit I have ever heard in my life," Guns N' Roses guitarist Slash said to Guitar World in 2008. "To this day, I haven't heard anything as heavy that has as much soul." 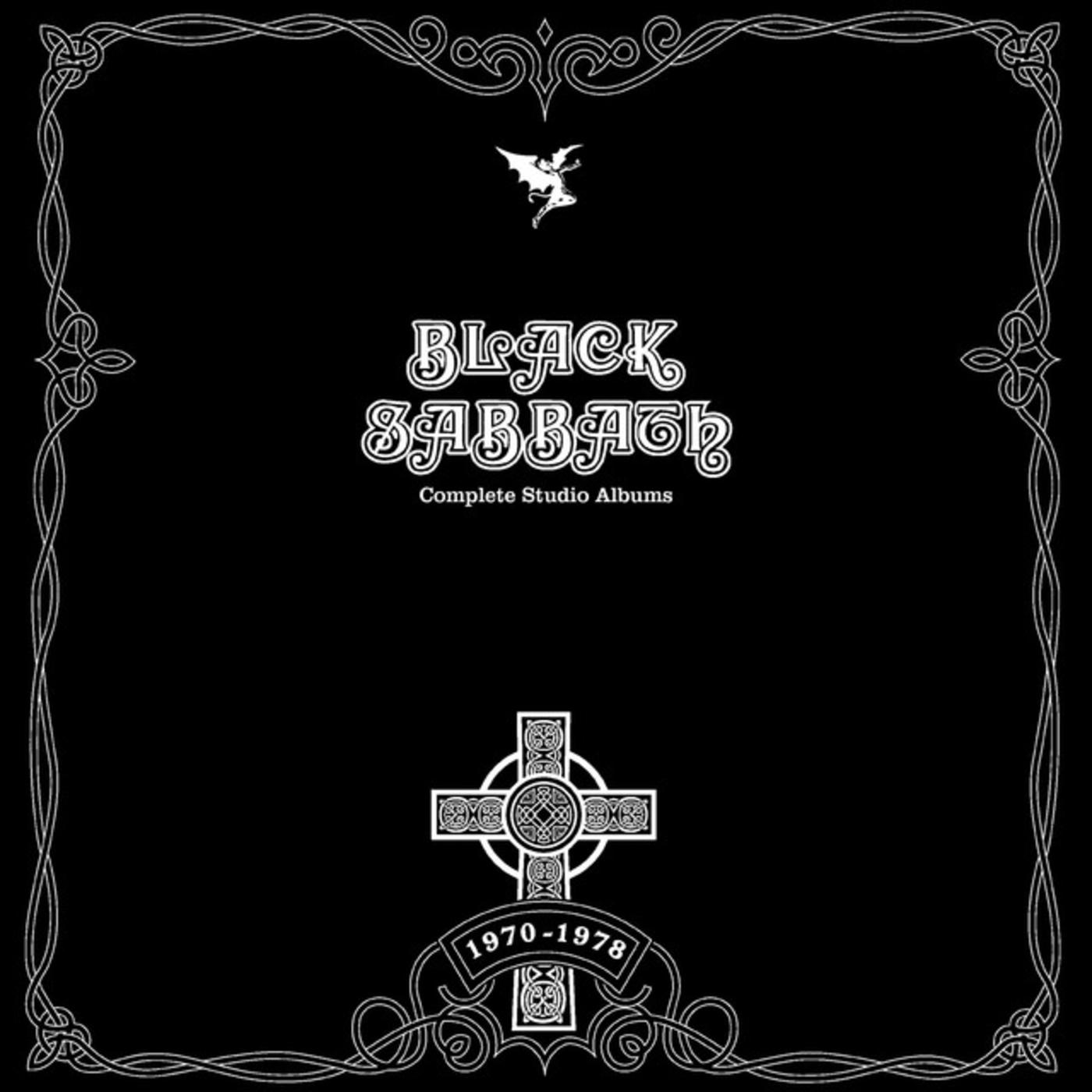