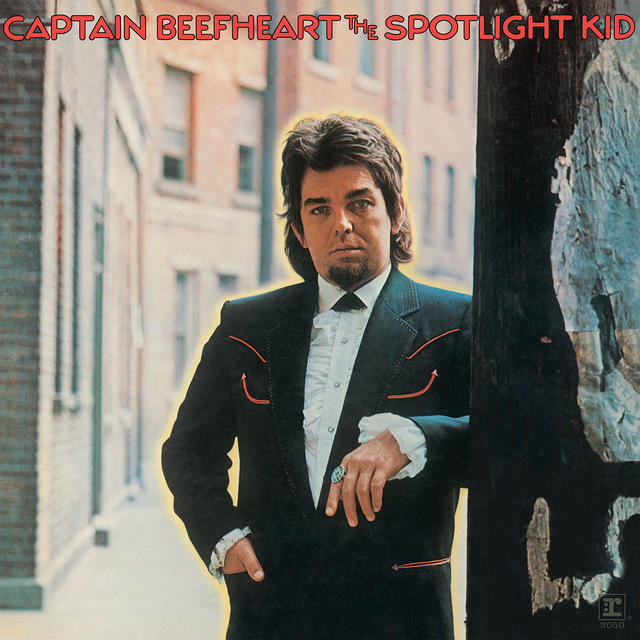 Today we honor the life and legacy of Don Van Vliet, the singer-songwriter and multi-instrumentalist better known by his stage name, Captain Beefheart. The good Captain left us on this date in 2010, and music hasn’t been the same since, but it must be said that he was always so far ahead of his time that even nine years after his passing, the world at large still hasn’t caught up with what he was writing and recording during the course of his career.

This, of course, means that the material we spotlighted the last time we talked up the Beefheart back catalog in our recurring “Deep Dive” feature, but since pretty much everything the man every released is still effectively a deep dive by definition, we’re going to go ahead and re-shine the spotlight on  the Captain Beefheart studio albums that are housed within the Rhino catalog, because if you already know the man’s work, you’ll be glad we’re giving it a little more love, and if you don’t, then it’s time you got an education anyway!

•    LICK MY DECALS OFF, BABY (1970): There are those who say that Captain Beefheart’s masterwork was his 1969 album TROUT MASK REPLICA, but there are others – including the Captain himself – who say that this was the best LP he ever laid down. Your mileage may vary, but of the albums on this list, it’s certainly the one to pick if you can only pick one.
•    THE SPOTLIGHT KID (1972): Despite the title of this piece, this is actually the only album that credited solely to the Captain. That said, it might be sans The Magic Band in credit, but it still finds him working with them, and while the material contained within its grooves is – like all of the Captain’s work – not necessarily the easiest thing for mainstream audiences to latch onto, it’s probably the one that’s most likely to serve as a gateway drug.
•    CLEAR SPOT (1972): Yes, this was the Captain’s second album to be released in ’72, and it was another effort which found him trying to tweak his sound to enough of a degree that mainstream audiences might latch onto his work. Nice try, Captain, but no dice. (It’s still a solid effort, however.)
•    SHINY BEAST (BAT CHAIN PULLER) (1978): The story behind this album is the stuff of rock legend, owing to the fact that the Captain’s master tapes of the original recording of the album – which was simply entitled BAT CHAIN PULLER – ended up being confiscated by Frank Zappa because of a battle with Virgin Records. It’s hard to say for absolute certain that this version ended up being the better album, but it still ended up getting considerable acclaim, so…close enough! 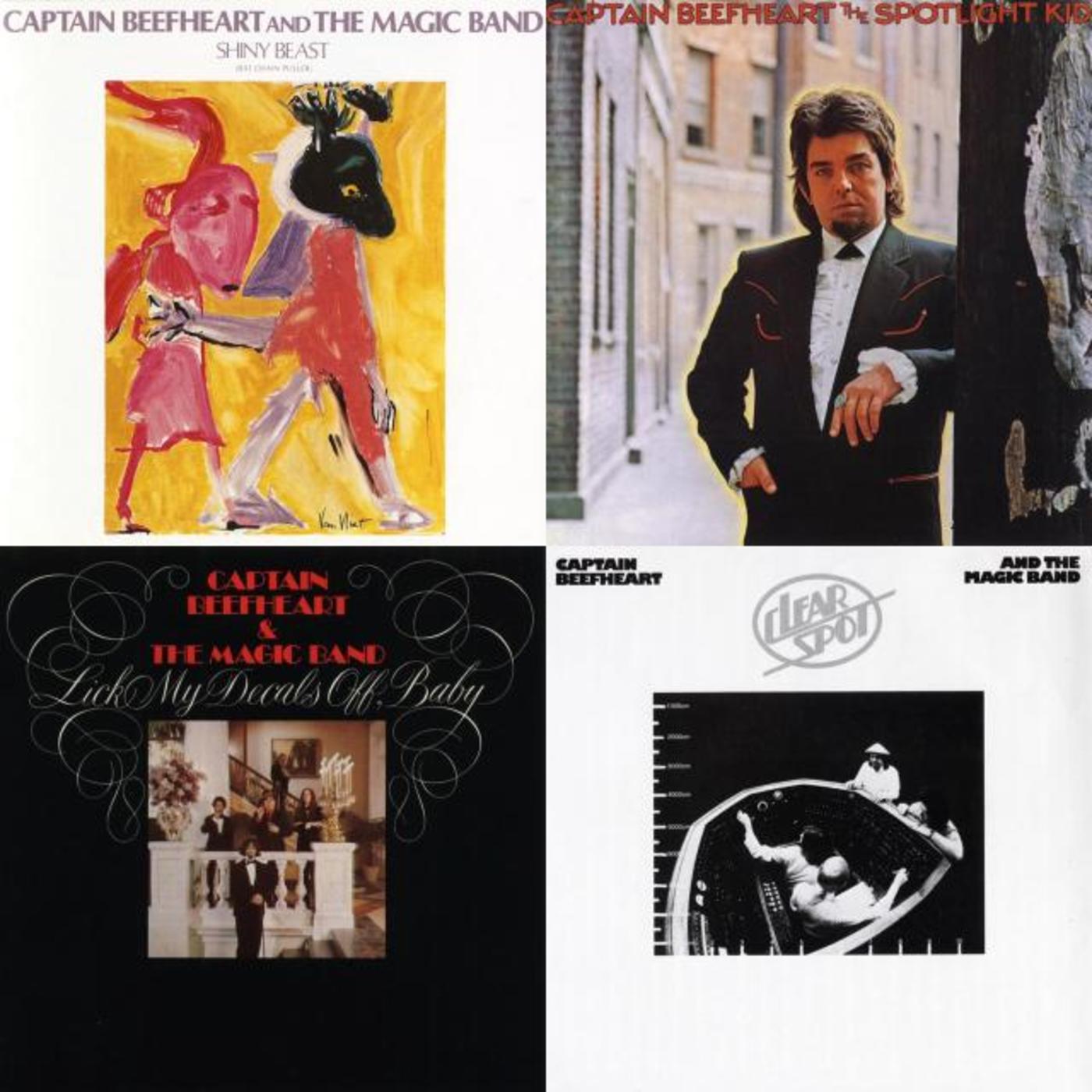 Deep Dive: Captain Beefheart & His Magic Band
THIS IS THE ARTICLE BOX TEMPLATE