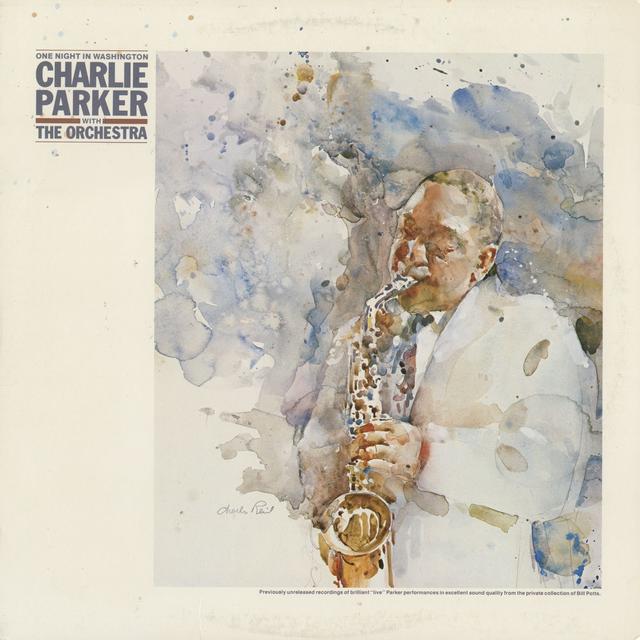 It was on this date in 1955 that the great Charlie Parker officially became the late, great Charlie Parker, and the fact that his demise occurred when he was all of 34 years old is a surprise only to those who didn’t know how much hard living Parker packed into those 34 years. Despite battling some significant addictions, including being both an alcoholic and a heroin addict, Parker was still skilled enough as a musician that he could blow away just about all comers.

In celebration of his life and times, we’re revisiting ONE NIGHT IN WASHINGTON, a concert performance which was instantly the stuff of legend thanks to Parker’s ability to think – and play -on his feet. Parker rarely had the opportunity to perform with a big band, so when he got the chance, he didn’t hesitate to get right in there and start playing. Even though he hadn’t had any advance rehearsal, nor did he even bother to take the sheet music for the songs he was playing with him, Parker performed eight songs and nailed each and every one of them.

While ONE NIGHT IN WASHINGTON may not be the definitive sonic document of Parker’s work during the 1950s, it’s a remarkable performance that should be heard and loved.

One Night in Washington