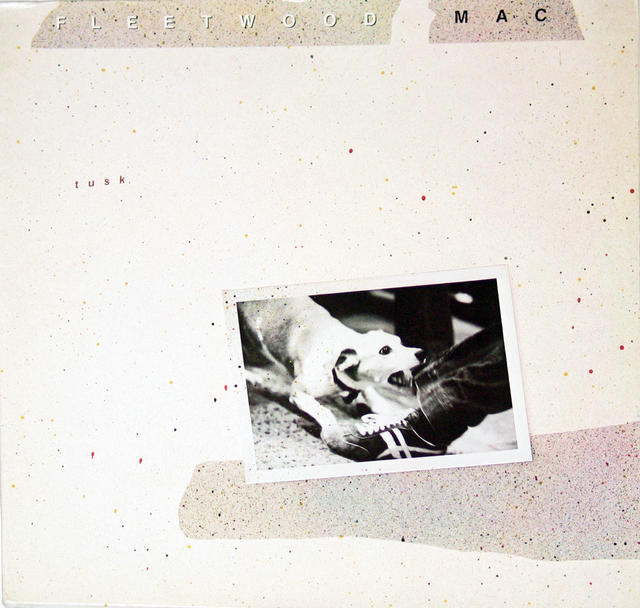 How do you follow-up a record as massive and commercially successful as Rumours? Fleetwood Mac answered this question on Oct. 12, 1979, when they released their ambitious double album, Tusk.

Just as Rumours was nothing like Fleetwood Mac had ever released - amid major personal struggles, the group created a pop masterpiece that spun off four Top 10 hits, won the Grammy Award for Album of the Year and became one of the best-selling albums of all time - Tusk marked a stunning, experimental about-face for the group, a conscious rejection of making a sequel to their big hit.

Recorded over a year in the heavily customized Studio D in Los Angeles' Village Recorder Studios (at a record-breaking cost of $1 million), Tusk was largely the brainchild of singer/guitarist Lindsey Buckingham, obsessively tinkering with demos and determined to keep the band relevant against a tide of punk and New Wave that had enraptured critics over the last two years. "I didn't define it with any parameters about style," Buckingham later said in liner notes to a deluxe edition of the album. "It was really me saying, 'Look, guys, I want to shake up the process a little bit. I want to work at home and bring stuff that I've worked on into the studio and have it augmented by the collective.'"

This process could be unpredictable. During the Tusk sessions, drummer Mick Fleetwood overdubbed rhythms to a pattern Buckingham had tapped out on a Kleenex box and recorded; at one point, the band discovered the guitarist had cut his long hair and beard on a whim. But the sonic ambition of the album could not be denied, from moments of pure pop ("That's All for Everyone," "Walk a Thin Line") to frenetic rock ("That's Enough for Me," "I Know I'm Not Wrong") and everything in-between. (Cue the charge of the USC Trojans marching band on the title track!)

Living up to a blockbuster like Rumours was already a heavy burden, but Tusk did its best despite a high selling price and the decision to play the album in full on the radio a day before it came out (where people could simply record it). It topped the U.K. charts and reached No. 4 on the Billboard 200, while "Tusk," "Sara" and "Think About Me" were all Top 20 singles in America. Most importantly, the album is quite respected by the members of the band; Fleetwood called it one of his two favorite Fleetwood Mac albums in 2016.

Buckingham put it best to the Classic Rock publication in 2013 - describing not only Tusk, but the dynamic that keeps fans coming back to Fleetwood Mac's catalog: "You got that sweetness [from Nicks and McVie] and me as the complete nutcase. That's what makes us Fleetwood Mac."

For Stevie Nicks, that sweetness would be most famously realized on “Sara,” the six-minute-plus opus that became an immediate show-stopper on the subsequent Tusk tour. Released as the second single from the LP in December 1979, “Sara” peaked at #7 on the Hot 100 for the week of February 2, 1980. The #1 song in America that week: Michael Jackson’s “Rock with You.”

As for Christine McVie, her contributions to Tusk were front-loaded by the single “Think About Me.” The album’s fourth single climbed to #20 on the Hot 100 for the week of April 26, 1980. The #1 tune in America for that week: Blondie’s “Call Me."

Listeners who persevered through the wild ride that is the 20 tracks that make up Tusk were rewarded with arguably McVie’s finest contribution to the record: the very last song, “Never Forget.” It’s a sweet, melodic tune that offsets the album’s often-chaotic nature with a simple message of love and remembrance. The song makes for an ideal send-off at the end of the Tusk experience.

“We didn’t really like Tusk,” McVie revealed to the Guardian in 2013 when asked about how she and Nicks dealt with the drama of the times. “We just kind of went (McVie rolls her eyes) Okaaaay. Because it was so different from Rumours. Deliberately so. In hindsight, I do like that record, but at the time me and Stevie would be like: ‘What the hell is (Lindsey) doing playing an empty Kleenex box as a drum?’” 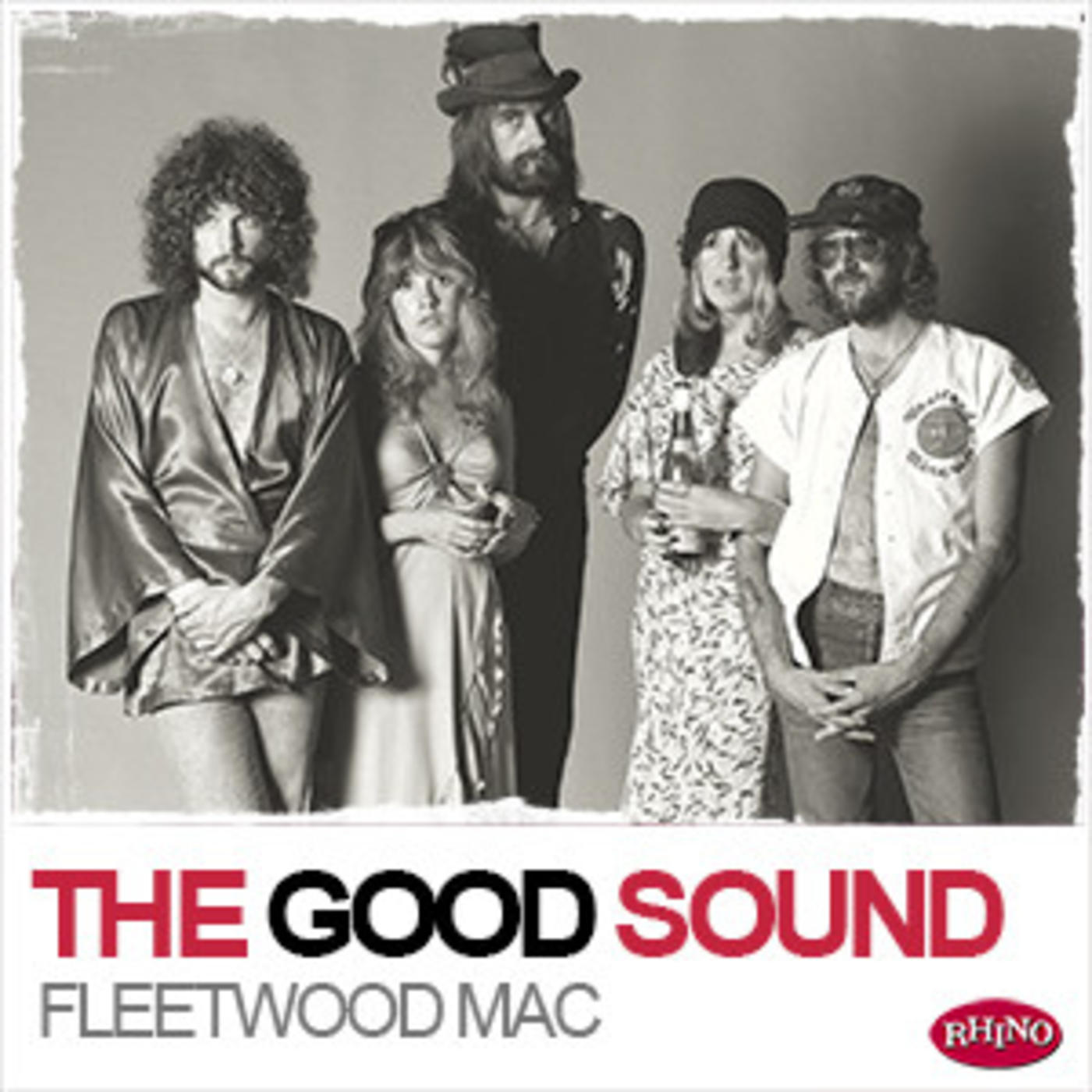