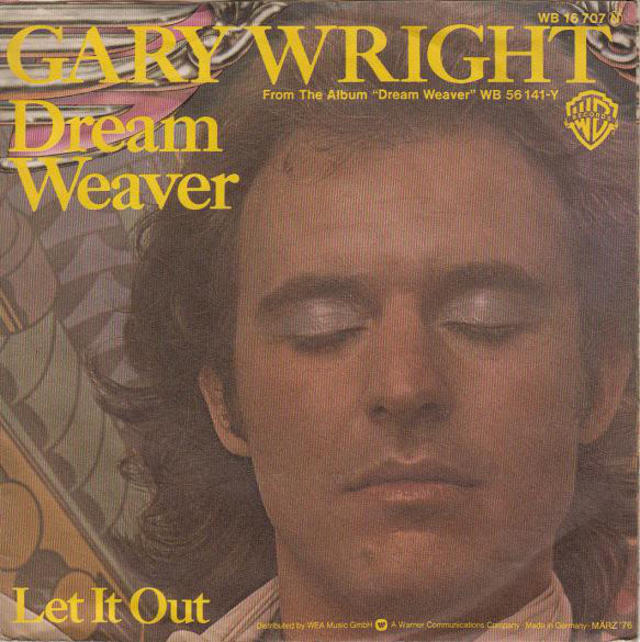 "I met a guy once at some kind of function and he was talking about 'Dream Weaver,' and he said, 'You know something?  When 'Dream Weaver' came out, that wasn't just a hit song. It was like a weather front had moved in."

This anecdote Gary Wright offered up to Rock Cellar in 2017 perfectly captures the way "Dream Weaver" landed on American radio soon after the release of The Dream Weaver album in the summer of 1975. The dreamy, keyboard-heavy track did feature a single guitar, which was all but unheard of in the mid-'70s arena rock world.

While another song was pegged as the album's lead single, radio programmers, DJs, and fans unanimously decided that "Dream Weaver" was the highlight on the full-length. The song's organic popularity is what drove the song into it's current lofty spot in the classic rock canon. It's the tune that made Gary Wright a star.

"When did I feel like I first made it? I guess when 'Dream Weaver' went to number one," Wright revealed. "I was on tour with Peter Frampton at the time I heard the news; it was in January of 1976. That song wasn't released as the first single from my album, instead the record company released 'Love Is Alive' and it didn't happen. It stiffed, but 'Dream Weaver' kept getting a huge amount of FM radio airplay, so Warner Brothers at the time decided they might as well release this song as a single. It went up the charts to number one and then the label re-released 'Love Is Alive,' and that went to number two."

"Dream Weaver" was indeed Wright's highest-charting song of his career, peaking at #2 on the Billboard Hot 100 over the week of March 27, 1976. The song that blocked it from #1: "December, 1963 (Oh, What a Night)," by the Four Seasons. The song reached the top spot on the Cash Box Top 100 Singles chart over the same week.

"I never thought that song would have been a single," Wright admitted. "It was kind of an experimental track where I was using all kind of electronic sounds which I was very much into at that time in my life...When I did the album I wanted the bass to be really featured, 'cause nobody up to that point has used synthesized bass; Stevie Wonder did a little bit, but I did the whole thing that way," he added. "I wanted the album to have a certain texture that would really make it stand out so I made the drums small-sounding, and not big, big huge sounding, so that the bass would really come through."

The song has a strong Beatles connection, as it was the result of George Harrison giving Wright a copy of Autobiography of a Yogi by Paramahansa Yogananda. The song title was found in a poem, which he wrote down in a notebook.

"Several months passed, and one weekend, while in the English countryside, I picked up my journal and came across the title 'Dream Weaver.' Feeling inspired, I picked up my acoustic guitar and began writing," Wright shared on his official website about the track's genesis. "The song was finished in an hour. The lyrics and music seemed to have flowed out of me as if written by an unseen source. After the record was released and became successful, many people asked me what the song meant. I really wasn't sure myself, and would answer, 'it was about a kind of fantasy experience... a Dream Weaver train taking you through the cosmos.' But I was never satisfied with that explanation, and as years went by, I began to reflect on what the song actually meant, and then it came to me: 'Dream Weaver, I believe you can get me through the night...' was a song about someone with infinite compassion and love carrying us through the night of our trials and suffering. None other than God Himself."

Single Stories: Gary Wright, “Love Is Alive”
THIS IS THE ARTICLE BOX TEMPLATE 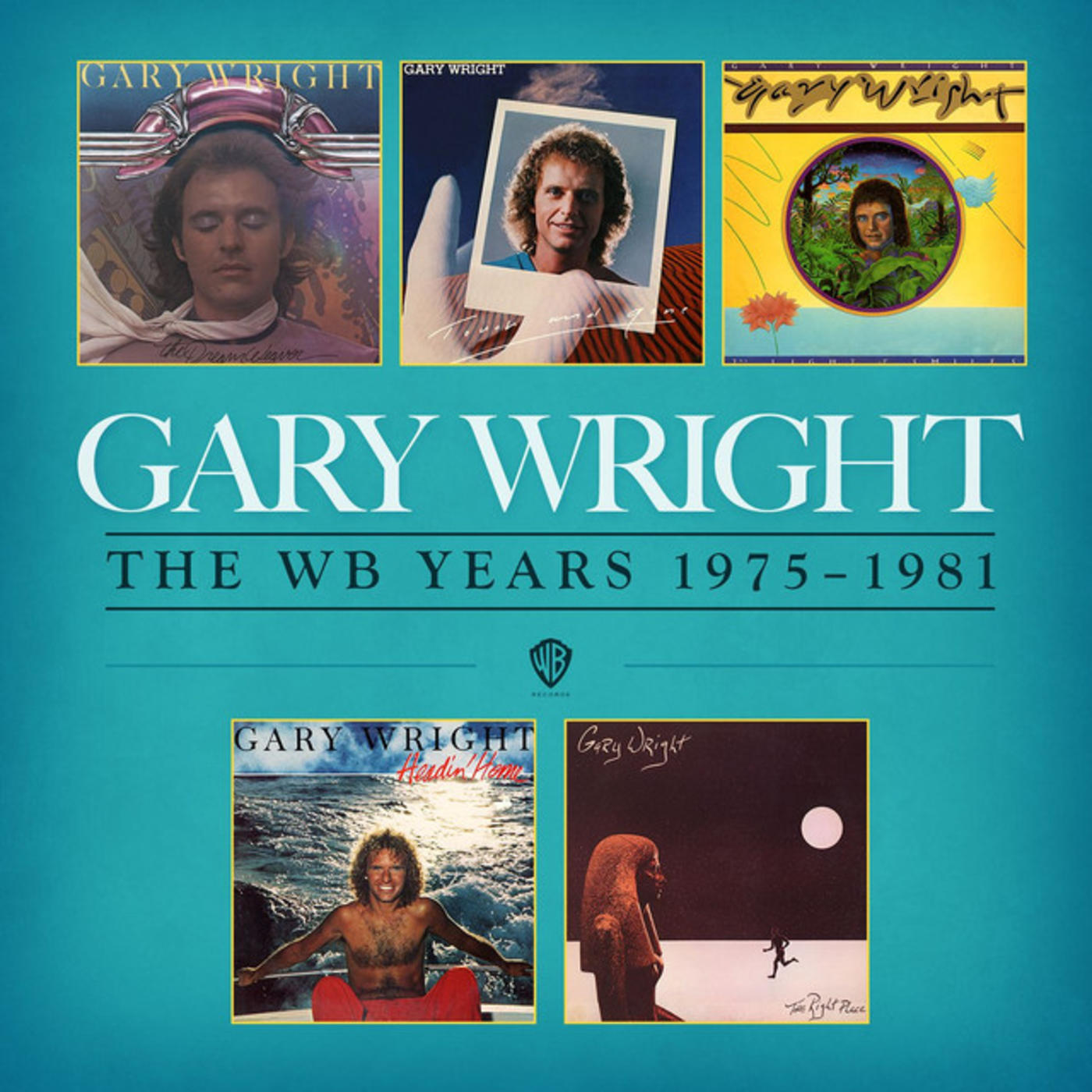