Deep Dive: Gerry and the Pacemakers, “How Do You Do It?” 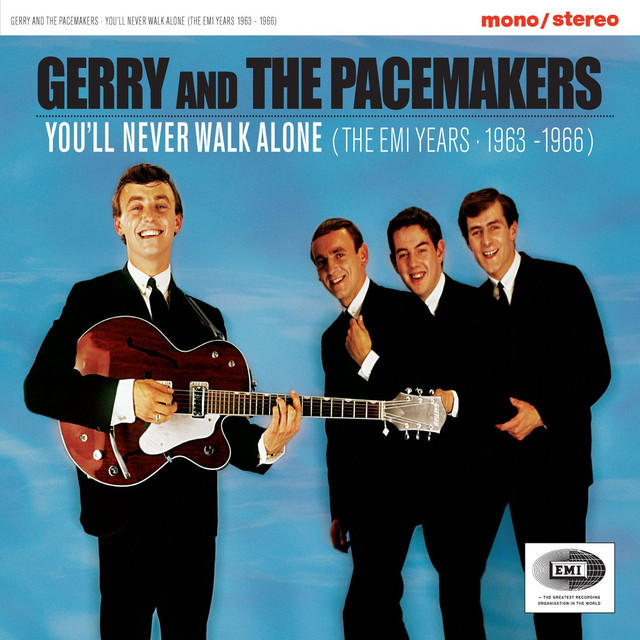 54 years ago this month, Gerry and the Pacemakers released their debut single, a track which was famously recorded and then set aside by The Beatles. One can’t help but suspect that Gerry Marsden continued to thank his fellow Liverpudlians for this decision for the rest of his days.

First, a bit of back story about the band: Gerry and the Pacemakers were formed by the aforementioned Mr. Marsden in 1959, along with his brother Fred, Les Chadwick, and Arthur McMahon. Their original name was actually Gerry Marsden and the Mars Bars, but the Mars Company wasn’t having that, so things changed very quickly on that front, but once they had that all sorted out, they found themselves with a high profile almost immediately, thanks to being the second band signed by manager Brian Epstein after The Beatles.

That already-high profile only got higher thanks to the Mitch Murray composition “How Do You Do It?” What’s remarkable, though, is that the song was actually turned down by Adam Faith first, and then The Beatles turned it down…or at least that’s the way the situation is often described. In fact, the Fab Four did record the song, at the behest of their producer, George Martin, who had made a point of picking up the song for the boys because he felt like it was perfect for them. After working out a number of changes to the song to make it fit their sound, The Beatles ultimately stood their ground and said that they felt that it didn’t fit their sound.

In turn, Gerry and The Pacemakers recorded the track – and with Martin producing, no less – and took it to #1 on the UK charts. It took more than a year for the song to make its way to the US, but when it did, it became a top-10 hit here as well. 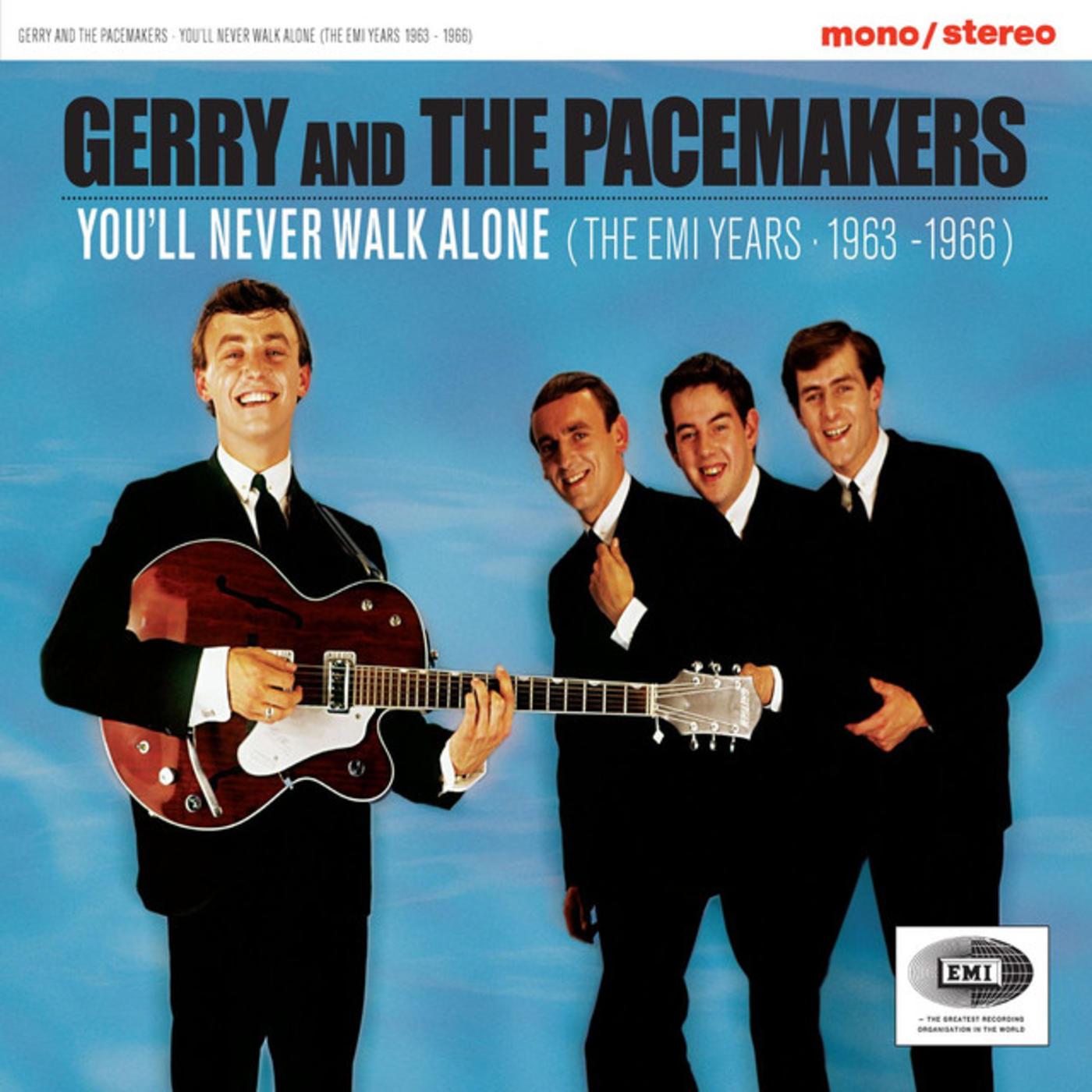