THIS IS THE ARTICLE FULL TEMPLATE
80s Rock Album Rock
The J. Geils Band
THIS IS THE FIELD NODE IMAGE ARTICLE TEMPLATE 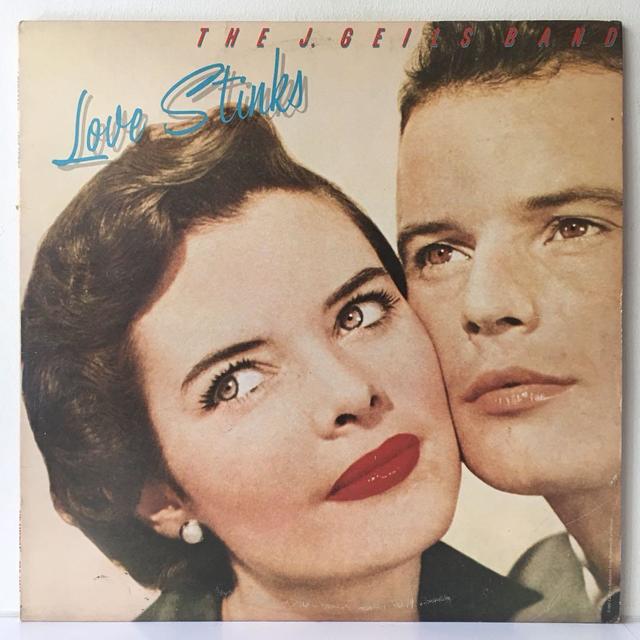 By 1980, the narrative around Boston's boogie-woogie bad boys, the J. Geils Band, had become redundant: revered as an people-pleasing arena-rocking live outfit known for bringing the party onstage, Peter Wolf and company just couldn't capture that same magic when it came to record sales. While the group had crashed the top 10 of the Billboard 200 with third studio LP, Bloodshot, most of the 1970s found J. Geils Band chasing that ever-elusive hit record.

With FM radio stations across the nation experiencing new highs in popularity, J. Geils Band took a big swing with the band's ninth studio album, Love Stinks, released January 28, 1980. Following Best of The J. Geils Band in the summer of '79, the time was ripe for the band to refine what constituted their collective sound.

The campaign was kicked off with single "Come Back," a song that deftly combined funk, pop and hard rock into hard-edged and dance-floor-ready track. The bright production sent "Come Back" right into the top 40, peaking at #32 on the Hot 100 chart. It was the album's title track and second single, however, that really set it off. The sardonic "Love Stinks" was an instant hit on FM radio, charging up the charts to break into the top 40, peaking at #38 for the week of May 31, 1980.

Love Stinks was just the hit J.Geils Band was looking for, climbing all the way to #18 on the Billboard 200 for the week of April 19, 1980. The #1 album in America that week: Pink Floyd's The Wall.

"There’s a fascination now with a lot of the music that we all grew up with," Wolf told Rolling Stone in 1980. "And we're basically not any different from some young cats gettin' together right now in a garage, you know? That's how we started and we've never really let up since that f***in' day. If we got super big now, we'd be able to do so much more with the show, with the music, with where and how we can record. That's why success is important, it gives you some breathin' room. I ain't had a breath in years, boy. I don't know what would happen if I took one." 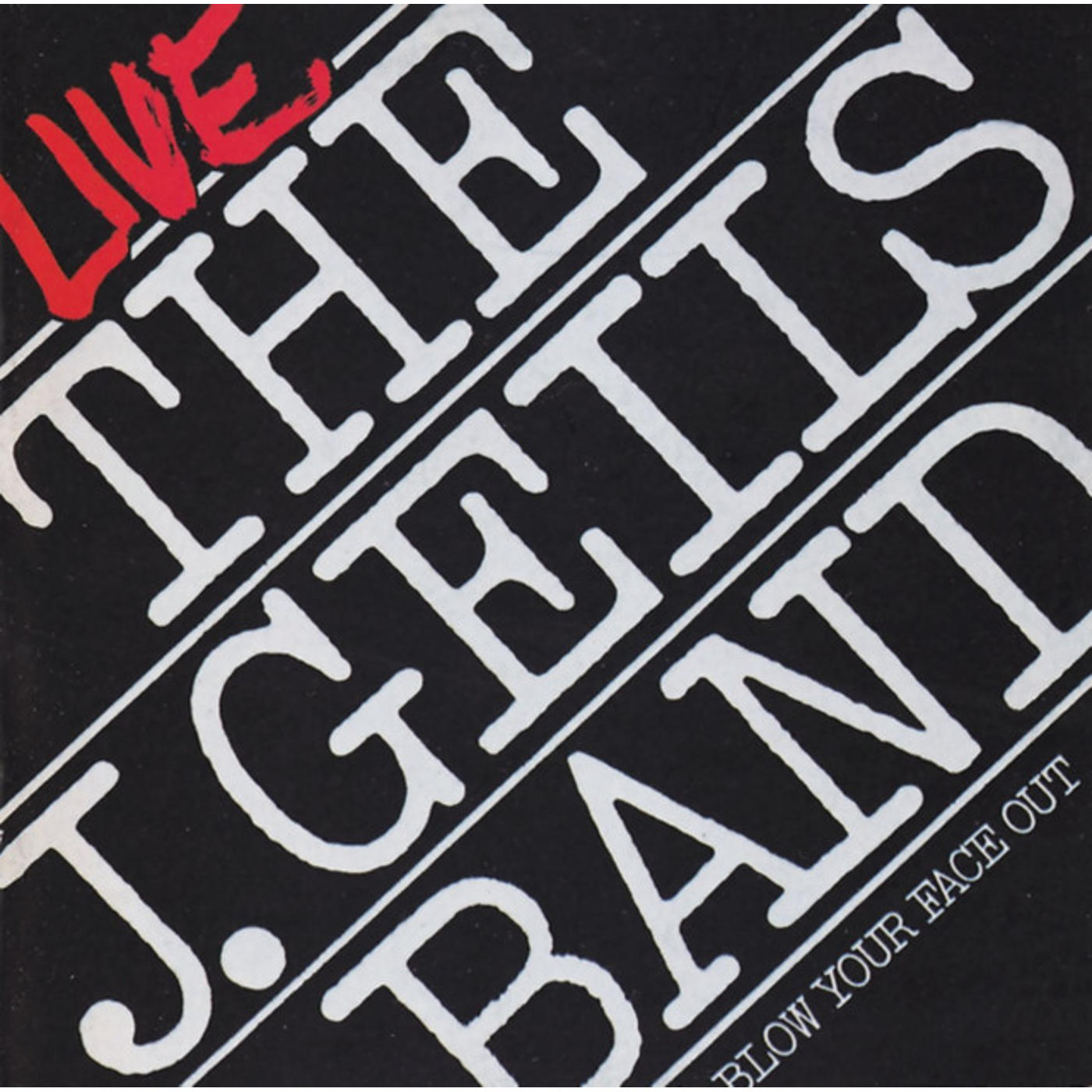