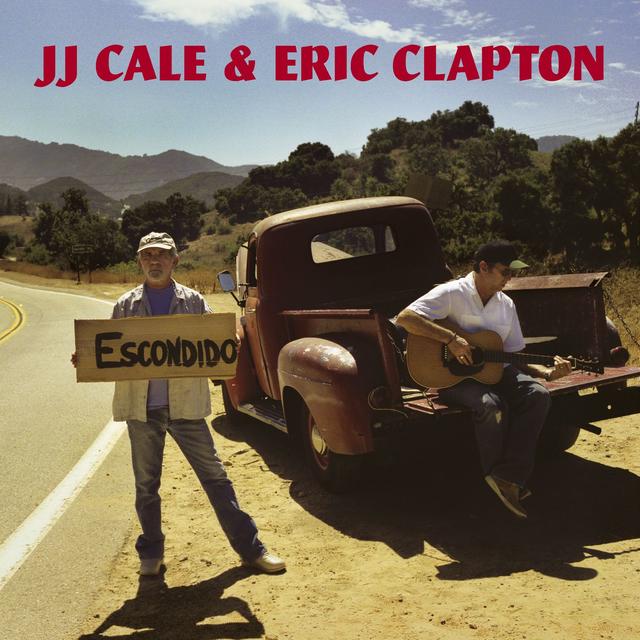 Today we celebrate the birthday of legendary singer-songwriter J.J. Cale, so we thought we’d honor the occasion with a look back at an underrated collaborative album he recorded with a certain guitar legend.

Released on November 7, 2006, THE ROAD TO ESCONDIDO didn’t originally start out as a Cale / Clapton collaboration. Well, not really, anyway. The intent at first was simply for Cale to produce an album for Clapton, an idea which Clapton pitched to Cale at the 2004 Crossroads Guitar Festival. In the process of working together, however, the two ended really working together, and the next thing you know, they’re calling in a bunch of other musicians to join the fun.

Given the respective profiles of these two guys in the music community, you can well imagine that there was no limit to the star power they were capable of swaying into the studio, and they definitely took advantage of that. Among the notable names cited in the credits: Doyle Bramhall II, Steve Jordan, Taj Mahal, John Mayer, Pino Palladino, Billy Preston, and Derek Trucks.

Most of the material on THE ROAD TO ESCONDIDO was written by Cale, although there’s a cover of Brownie McGhee’s “Sporting Life Blues” in the mix, along with a Clapton track (“Three Little Girls”) and an unexpected songwriting collaboration between Clapton and John Mayer (“Hard to Thrill”). The production by Simon Climie might’ve been a little smooth for the often rough-and-ragged songs, but the end result is a strong album by two guys who work well together. If you’ve never checked it out before, today’s a good day to change that.

The Road to Escondido