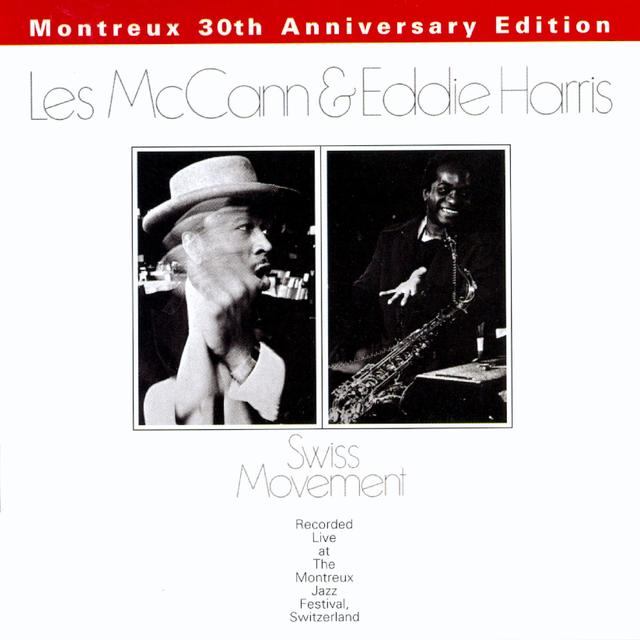 The time has come to hop in the Wayback Machine and take a trip to a time when a couple of jazz guys could team up at the Montreux Jazz Festival, release the end results of their performance, and end up with not only a hit album but a hit single, too.

On June 21, 1969, The Les McCann Trio – featuring McCann on piano, Leroy Vinnegar on bass, and Donald Dean on drums – teamed up with tenor sax man Eddie Harris to play a decidedly high-profile gig in Montreux, Switzerland. It was an impromptu show, believe it or not, but the results of collaboration were so breathtaking to those in attendance that the festival organizers passed the recordings over to Atlantic Records, who promptly decided to release them.

SWISS MOVEMENT was a success, going gold in relatively short order, but it also scored a Grammy nod for Best Jazz Performance – Small Group or Soloist with Small Group. Additionally, the song “Compared to What,” which leads off the album, hit #85 on the Billboard Hot 100. No, it’s not as impressive as, say, a top-10 hit, but when was the last time you remember a jazz single scoring that sort of mainstream airplay?

In 2006, Dan Oulette wrote in Billboard, “What put Montreux on the recorded-live-in-concert map was the legendary Swiss Movement album.” If you’ve never heard it, give it a listen.

Dr. Rhino's Picks #184
THIS IS THE ARTICLE BOX TEMPLATE 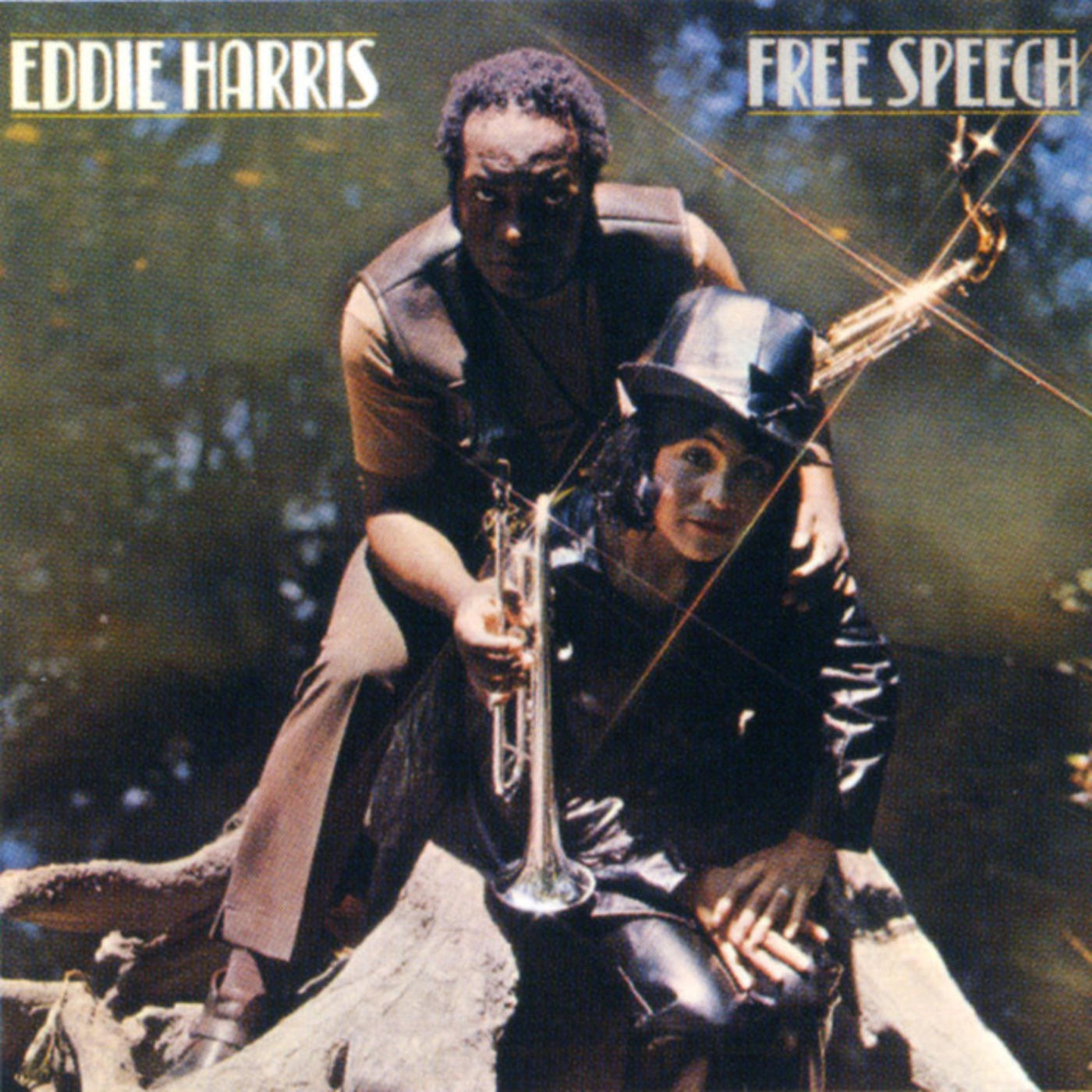