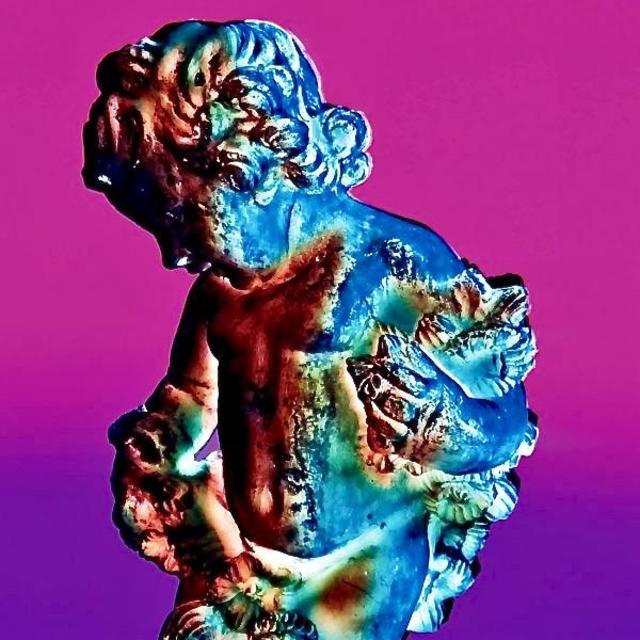 It was the end of the '80s, and New Order needed a change of scenery. Instead of just holing up in yet another "dark and horrible" recording studio in London, the band decamped to the sunny party island of Ibiza to make what would become the Technique album. Things didn't turn out exactly as planned. Not at first, anyway.

"When we got there, we found out the bloke who owned the studio was the drummer in Judas Priest. We didn’t really do much research, did we?," laughed drummer Stephen Morris to FADER about the experience. "It sounded dreadful—it was terrible for recording. The only place we could get a decent drum sound was this room in the back where the bloke from Judas Priest stored his drums. So we had to move his out of the way and set up in this room that was infested with lizards. They’re like mice. But mice that go up the wall and across the ceiling. You’d see a little flash and be like, 'Oh, what’s that?' It put me off a bit."

On the bright side, the island's party culture was in full swing, much to the band's musical confusion: "While we were there, we were reading about all this Balearic beat—'Where’s all that?' 'Oh, it’s down the road!' Maybe if we had a better grasp of Spanish we might have known about it quicker than we did," Morris revealed. "It was a state of mind, really. That’s the best way I could describe it because Balearic music was... it was mad! They’d put an acid record on and then the next one would be a Queen one—it was schizophrenic, really. It’d be something really Spanish and then something really daft. It was a really odd mix but it all seemed to make sense when you were there." Spending most of the time in Ibiza partying, the real work began when New Order moved the recording operation to Peter Gabriel's studio in Bath, England.

Technique was officially released on January 30, 1989. The album was brimming with that dance-party energy the group picked up in Ibiza, which helped propel Technique singles up the charts. Lead single "Fine Time," titled by drummer Stephen Morris: "my car had been towed away and I had to remind myself to go and pay the fine. I just wrote 'Fine Time' on this piece of paper to remind myself to go get it and thought, that's a good title." The track peaked at #2 on the US Club Dance Floor chart, and hit #3 on both the Alternative Airplay and Dance Singles charts. Second single "Round & Round" arrived with a black and music video packed with young fashion models (including Veronica Webb and Elaine Irwin) while cruising to the #1 position on the Dance Club Songs chart.

With the island rave vibes infused in the record, the band brought that feeling with them on the subsequent tour. America wasn't quite ready.

"We would have a mini-rave after gigs with smoke machines and [recreate Ibiza club] Amnesia in the dressing room. We did this American tour and would fill the dressing room with strobes and the Americans just didn’t get it at all," is how Morris remembered it. "They’d have meet-and-greets after gigs and we would try to get a bit of a rave vibe going. People would show up in snakeskin boots and cowboy hats and all that lot and they’d be like, 'Well, that’s a weird kinda dance you’re doing there, is that some kinda English dance?' They were just shocked.

"When I listen to Technique, all I can remember is coming home at 3 a.m. to blinding light sunshine," the drummer said of the album's party DNA. "Even though it’s not a dancing record, 'Dream Attack' reminds me of coming home from a club in Ibiza more than any of the music that I listened to there." 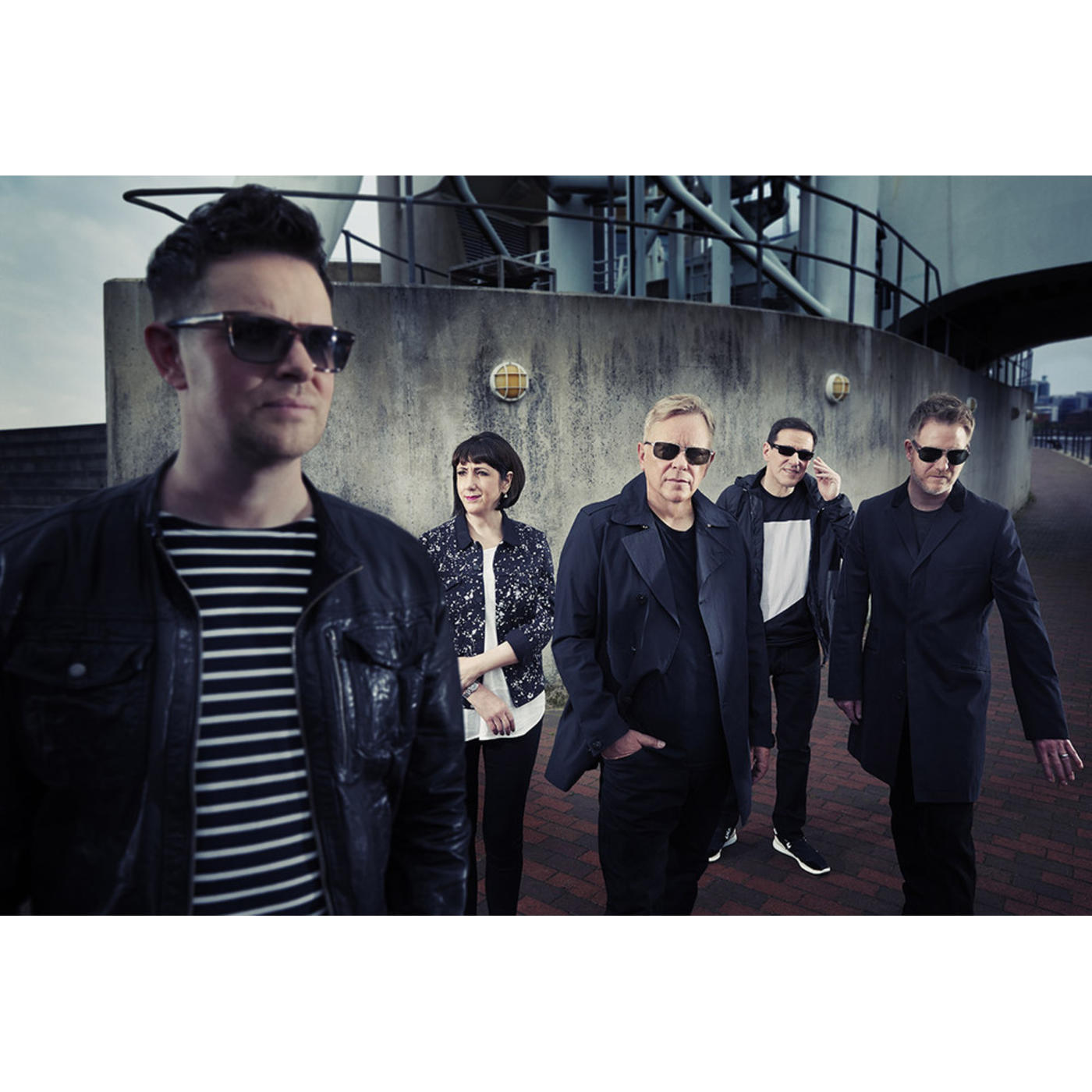