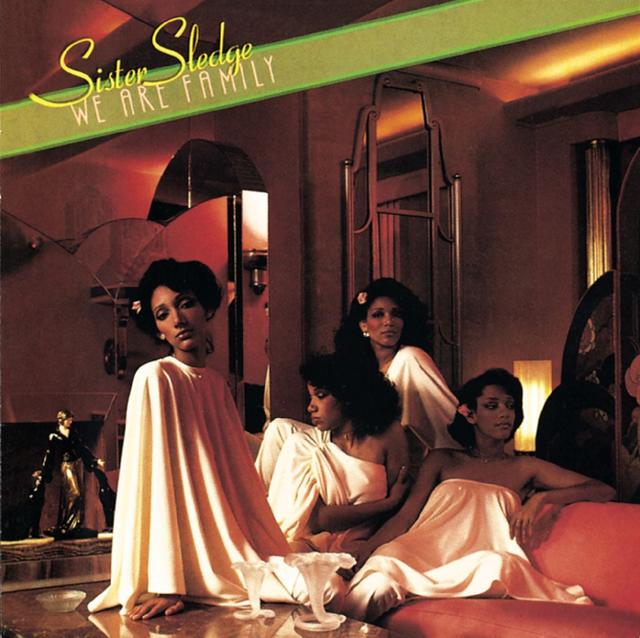 Today we celebrate the birthday of Kim Sledge, one of the members of the legendary singing group Sister Sledge, and we thought we’d honor her by spotlighting some of the singles by Kim and her sisters that didn’t get as much pop airplay in the U.S. as they perhaps should’ve.

That’s not to say the songs in this playlist weren’t big hits on the R&B chart, mind you, and in one instance, they had a single that actually hit #1 in the UK but stalled at #75 on the Billboard Hot 100. Basically, we’re just saying that you might want to familiarize – or re-familiarize – yourself with more of Sister Sledge’s songs than just “We Are Family” and “He’s The Greatest Dancer,” and we’re giving you that opportunity right now!

Before you dive into the playlist, however, here are a few videos that you might want to check out: 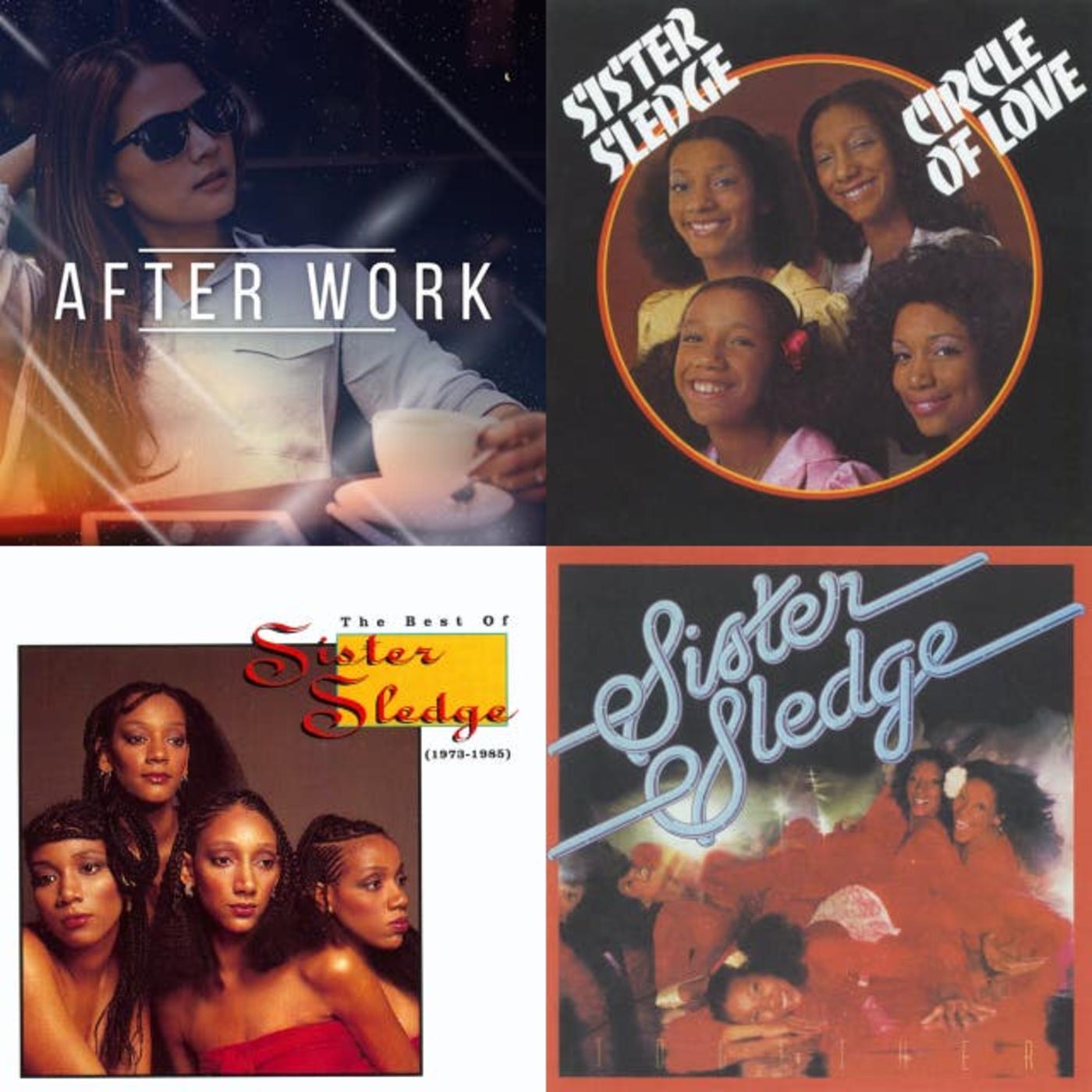 Pride Single Stories: Sister Sledge, “We Are Family”
THIS IS THE ARTICLE BOX TEMPLATE 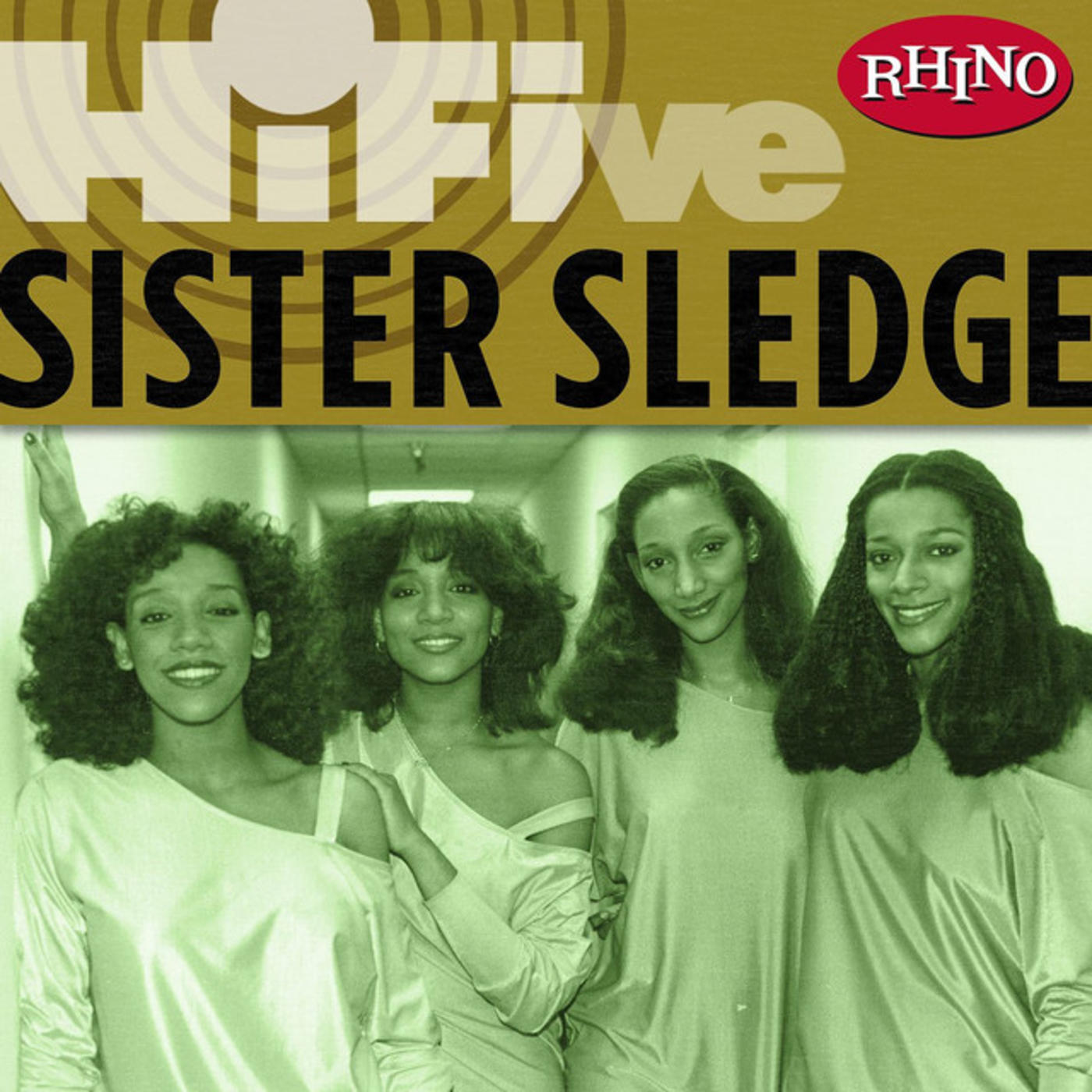