Deep Dive: Stevie Nicks, THE OTHER SIDE OF THE MIRROR 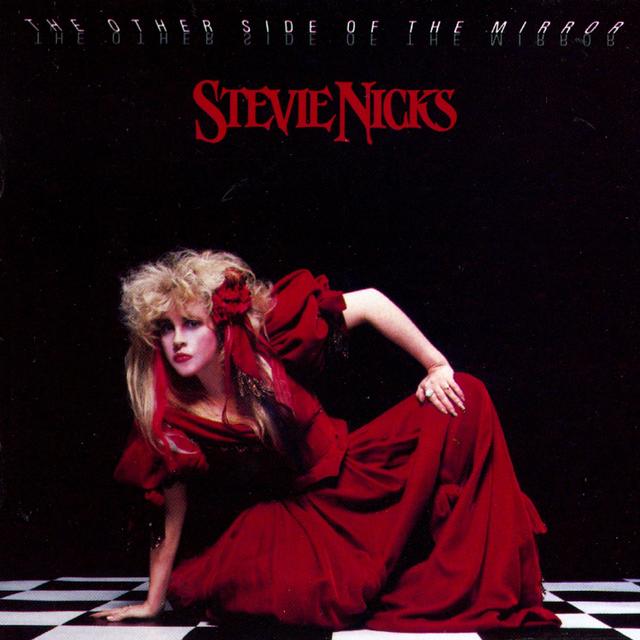 30 years ago this month, Stevie Nicks released her fourth studio album, and this weekend Stevie Nicks celebrates another birthday, so between these two notable dates, we thought we’d take a deep dive and remind you that – even though it doesn’t necessarily have the stature of LPs like BELLA DONNA or THE WILD HEART – there’s still much to be discovered on THE OTHER SIDE OF THE MIRROR.

Produced by Rupert Hine, THE OTHER SIDE OF THE MIRROR emerged more or less on the heels of Fleetwood Mac’s TANGO IN THE NIGHT, and as the first member of the band to deliver a solo album after that multiplatinum-selling LP, it was reasonable to presume that Nicks was destined to reap additional success from a now-heightened profile. That presumption proved to be an accurate one, with her album climbing to #3 on the UK Albums chart, the highest she’d ever gotten with a solo LP. In addition, the album’s first single, “Rooms on Fire,” became her first UK top-40 hit: the song hit #16, which – by coincidence – is also how high it reached on the Billboard Hot 100.

Nicks released two additional singles from the album, “Long Way to Go” and “Whole Lotta Trouble,” which hit #60 and #62 in the UK, respectively. Neither, however, charted in America, but what was more surprising was that there was still another single that didn’t chart (“Two Kinds of Love”), despite the fact that it featured guest appearances from two highly recognizable names: Bruce Hornsby and Kenny G.

The era of this album was a tough time for Nicks, who was dealing with some long-since-conquered matters of a pharmaceutical nature, but the LP is one within her solo discography which remains underrated. Not by her diehard fans, of course, because their love is unconditional, as well it should be. But if you’re more of a casual fan and you only know “Rooms on Fire,” then you should take a sonic trip and visit THE OTHER SIDE OF THE MIRROR.

The Other Side of the Mirror