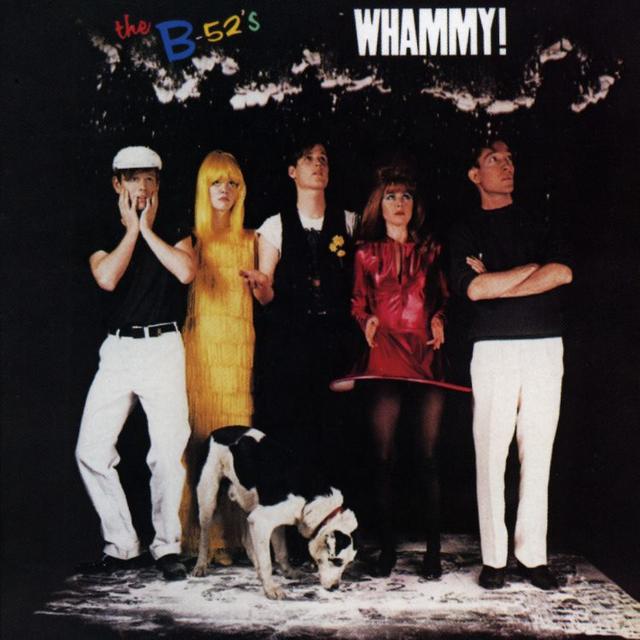 35 years ago this month, The B-52’s released their third studio album, little realizing that someday the LP’s anniversary would inspire Rhino Records to compose a column about the occasion for their ongoing Deep Dive feature. But here we are, so…let’s do this thing!

Recorded at Compass Point Studios in Nassau, Bahamas, WHAMMY!’s origins can be dated back to early 1982, when the members of The B-52’s arrived at the studio and dived headlong into the process of re-recording three songs which had originally been intended for the band’s MESOPOTAMIA EP but weren’t completed in enough time to make the cut. (That, and the band was under a fair amount of pressure from both their label and their manager, neither of which proved conducive to creativity.) As a result, “Butterbean,” “Big  Bird,” and “Queen of Las Vegas” were held over for WHAMMY!

In December of the same year, The B-52’s reconvened at Compass Point, at which point they recorded the remaining tracks for the album: “Legal Tender,” “Whammy Kiss,” “Song for a Future Generation,” “Trism,” “Don’t Worry,” and “Work That Skirt.”

When WHAMMY! was released, it wasn’t exactly the album that Keith Strickland and Ricky Wilson had wanted, as they’d envisioned having it mixed into one continuous track, a decision that the album’s producer, Steven Stanley, was behind. Unfortunately, this is where that managerial and label pressure kicked in again, and with neither of those entities wanting things to play out that way, the album was released with its tracks separated in traditional fashion.

Critics were mixed when it came to their opinions on WHAMMY! and its songs, but the album was a commercial success, climbing to #29 on the Billboard 200, spawning a Hot 100 hit with “Legal Tender,” and pulling dance chart success with that track as well as “Whammy Kiss” and “Song for a Future Generation.” Over the years, the album has been reappraised somewhat by critics, so if you’ve long suspected that WHAMMY! was underrated, you’re probably right. 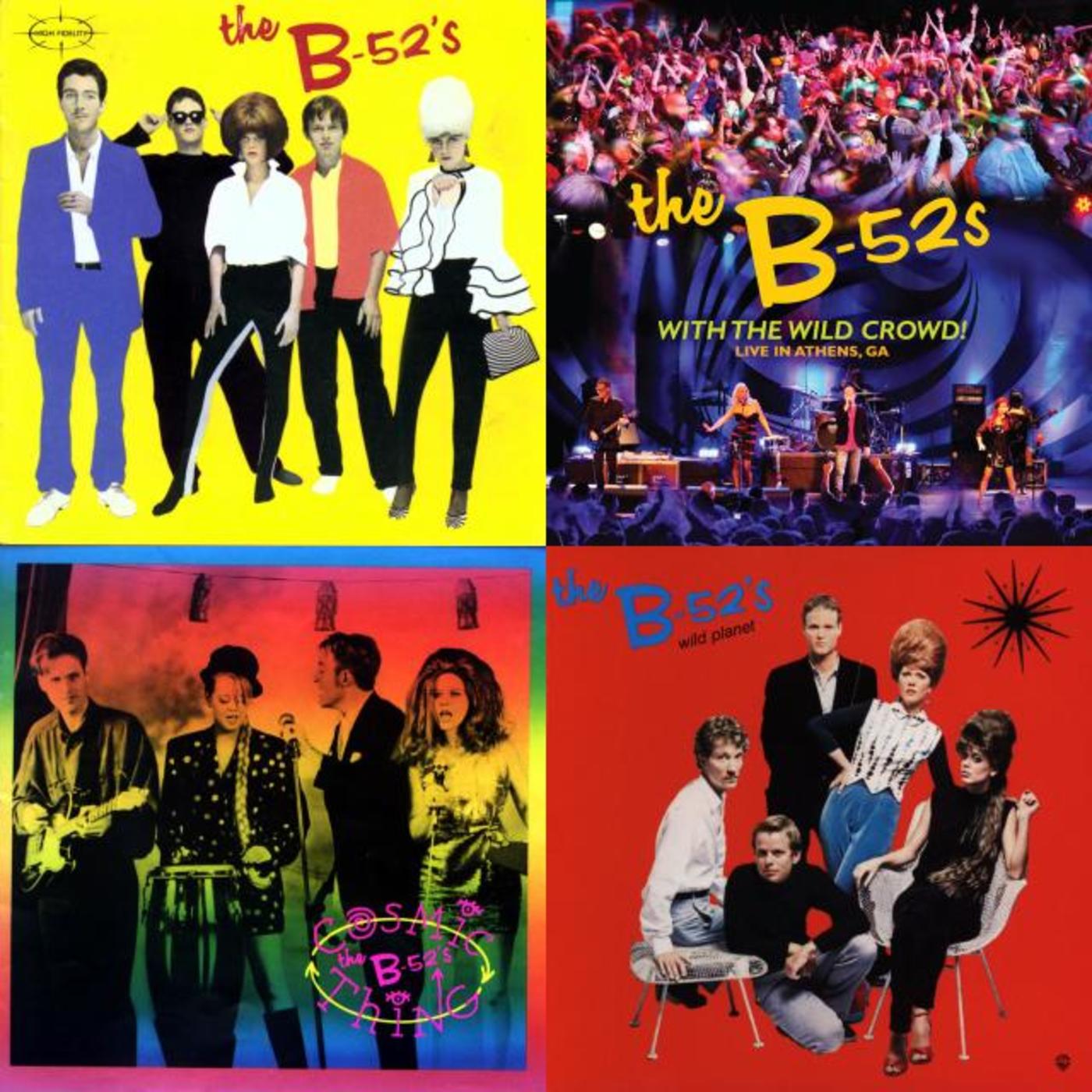