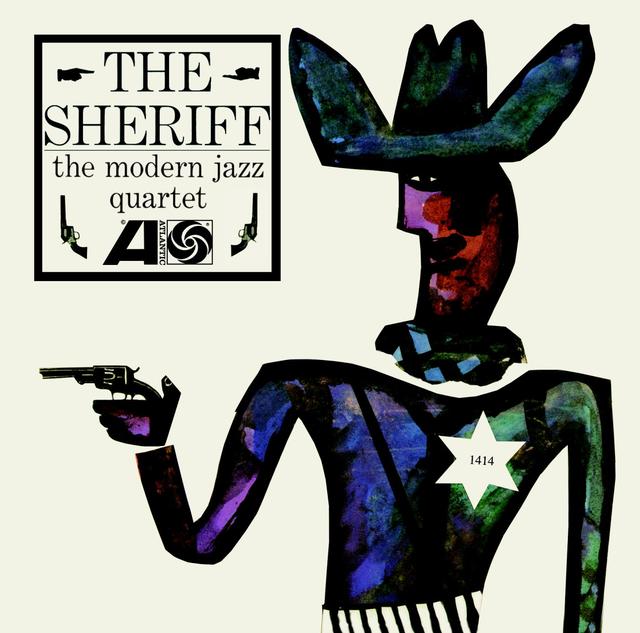 50 years ago this month, The Modern Jazz Quartet released an album which offered fans of the group a rootin’, tootin’ good time...or at least implied as much with its title.
Recorded in New York City during sessions in May and December, THE SHERIFF was another endeavor helmed by a top-notch twosome: producer Nesuhi Ertegun and recording engineer Tom Dowd. While it may not be recognized as one of the Quartet’s absolute best efforts, it’s nonetheless an LP which continued to find them in solid form throughout, thanks in no small part to the consistent vibraphone work of the legendary Milt Jackson.
Given how prolific The Modern Jazz Quartet was during this period - in the same year, they also released COLLABORATION with Laurindo Almeida and their take on George Gershwin’s PORGY AND BESS - it’s no wonder that THE SHERIFF sometimes flies under the radar. As such, if you’ve never given it a spin, why not fix that situation right now? 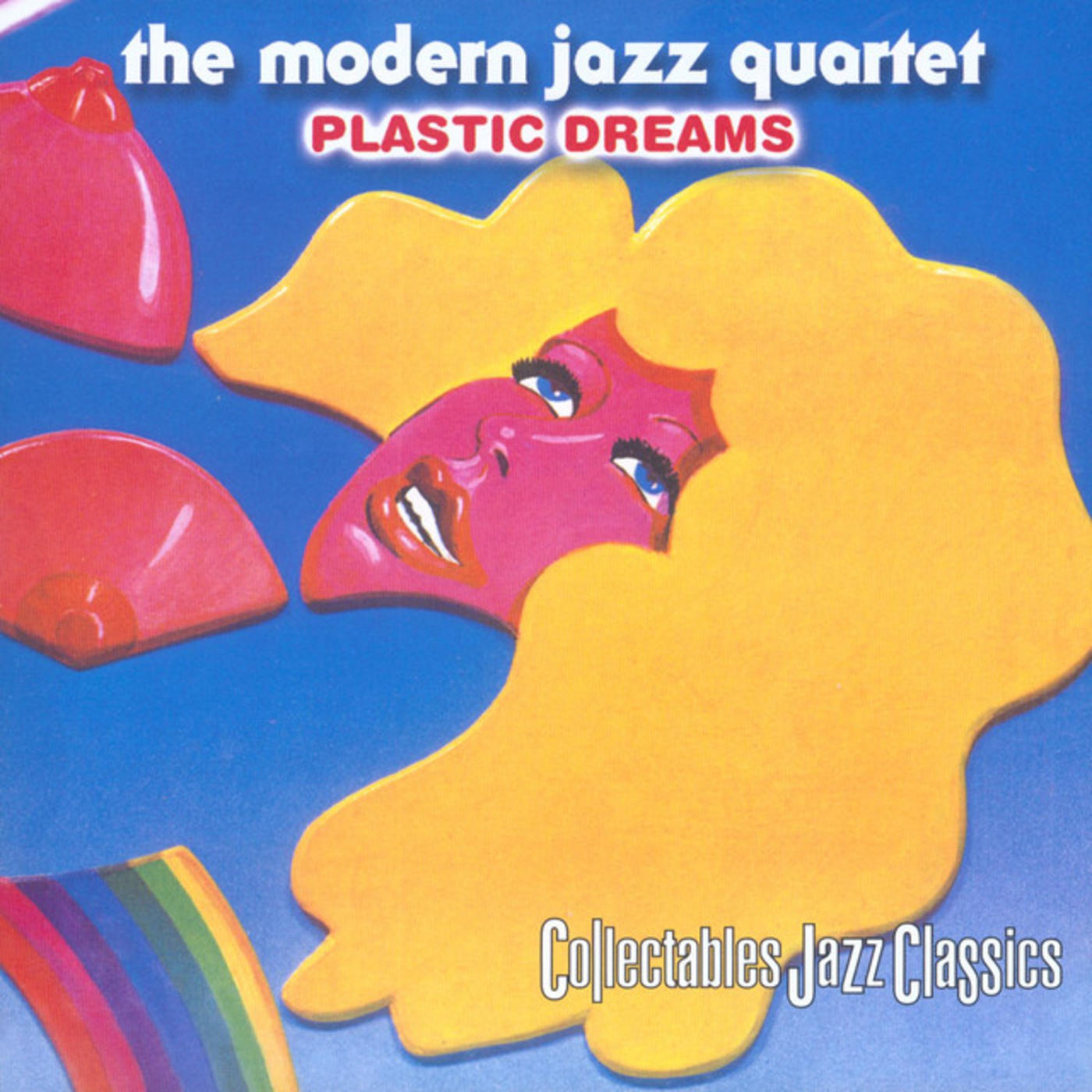