Deep Dive: Van Morrison, HIS BAND AND THE STREET CHOIR 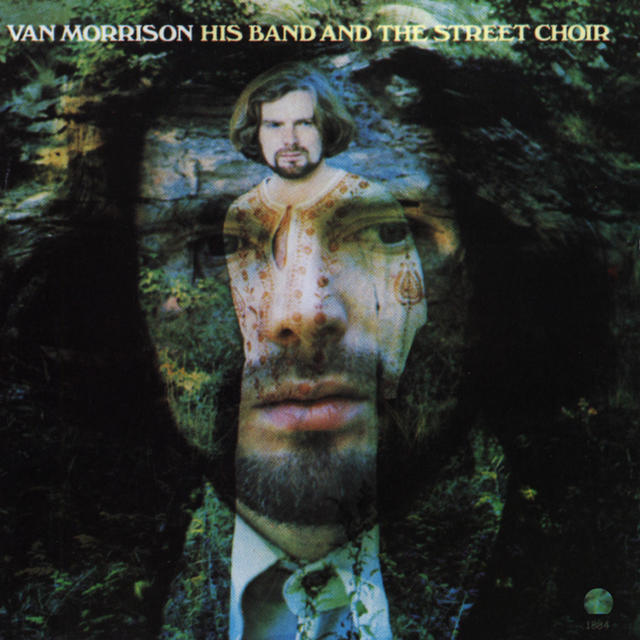 Today we celebrate the birthday of legendary Irish singer-songwriter Van Morrison, and to commemorate the occasion, we thought we’d take a look at one of his albums that often gets overlooked because of its proximity to two of the most famous albums of his career.

This album, however, is HIS BAND AND THE STREET CHOIR, which came into existence predominantly during the first half of 1970 at A&R Recording Studios in New York City, with recording wrapping up in July and August.

Produced by Morrison himself, the album actually started out in Woodstock, New York, where he recorded some demos in a small church. By March, however, the album’s session had begun in earnest in NYC. Some of the songs had actually been first recorded for those earlier two albums we mentioned, but Morrison decided to rewrite them and rearrange them for the new LP, since the musical sensibilities on HIS BAND AND THE STREET CHOIR were decidedly different from the albums that preceded it.

As Stephen Thomas Erlewine wrote on Pitchfork., “The album gives an illusion of buoyant immediacy thanks in no small part to its heavy R&B kick. Where MOONDANCE traded in jazz—even its liveliest moment was named after a Duke Ellington song—HIS BAND AND THE STREET CHOIR relied on soul and gospel, using folk almost as an accent.”

It’s fair to say that critics at the time gushed over the album. " HIS BAND AND THE STREET CHOIR is a free album,” Jon Landau wrote in his Rolling Stone review. “It was recorded with minimal over-dubbing and was obviously intended to show the other side of MOONDANCE. And if it has a flaw it is that, like Moondance, it is too much what it set out to be. A few more numbers with a gravity of 'Street Choir' would have made this album as close to perfect as anyone could have stood.”

His Band and the Street Choir (Expanded and Remastered)