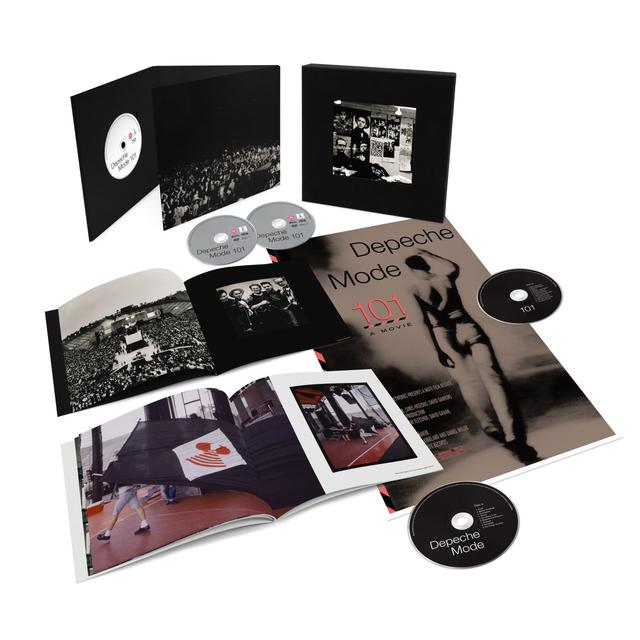 It's a moment that will forever stand as the one of the greatest dates in Depeche Mode's storied career: June 18, 1988, Pasadena, California. Depeche Mode performed the 101st show on the band's Music For The Masses world tour at the Rose Bowl. The show was captured for the group's 1989 live release, 101.

Depeche Mode 101 is being reissued in a deluxe limited edition box set that will arrive on December 3, 2021.The concert film has been has been meticulously upgraded using 4k scans of the original film reels to create an all-new viewing experience. The release will come with three previously unseen bonus performances of "A Question of Lust," "Sacred," and "Something to Do." The official promotional video for "Everything Counts" is also included in the expanded edition.

A groundbreaking collaborative documentary, 101 was co-directed by acclaimed husband-and-wife filmmaking team D.A. Pennebaker (Dont Look Back) and Chris Hegedus (The War Room) with active creative input from Depeche Mode, who'd held an exclusive contest for fans offering an appearance in a Depeche Mode movie as the prize. 101's narrative through-line of contest winners traveling across America to attend Depeche Mode's landmark Rose Bowl concert is a cinematic precursor to the youth culture trend in "reality tv" programming. Depeche Mode's 101 captures the electrifying synergy between the band and their fans.

"It's incredible to be able to see D.A. Pennebaker's film and this period of our career presented in this new high-definition light," said Depeche Mode.

Additional contents in the new Depeche Mode 101 box set include:

The two DVDs in the set contain the original extras from the 2003 DVD release of Depeche Mode - 101; the DVD extras are not available on the Blu-ray.

"Depeche Mode 101 is definitely one of our all-time favorite films and one of our favorite filmmaking experiences," said 101 co-director Chris Hegedus. "DM 101's parallel realities following the historic tour of this pioneering British band as they storm across America bringing an exciting new sound to the masses, along with an intimate view of a busload of ardent young fans on an unforgettable road trip to the Rose Bowl made this documentary a groundbreaking influence on the reality genre. Making this movie was a grand adventure for both of us (Pennebaker and Hegedus).... By the end of the tour, we became their biggest fans. We are excited to introduce this new release to audiences."

Watch the trailer for the release below. Pre-sale information is available here. 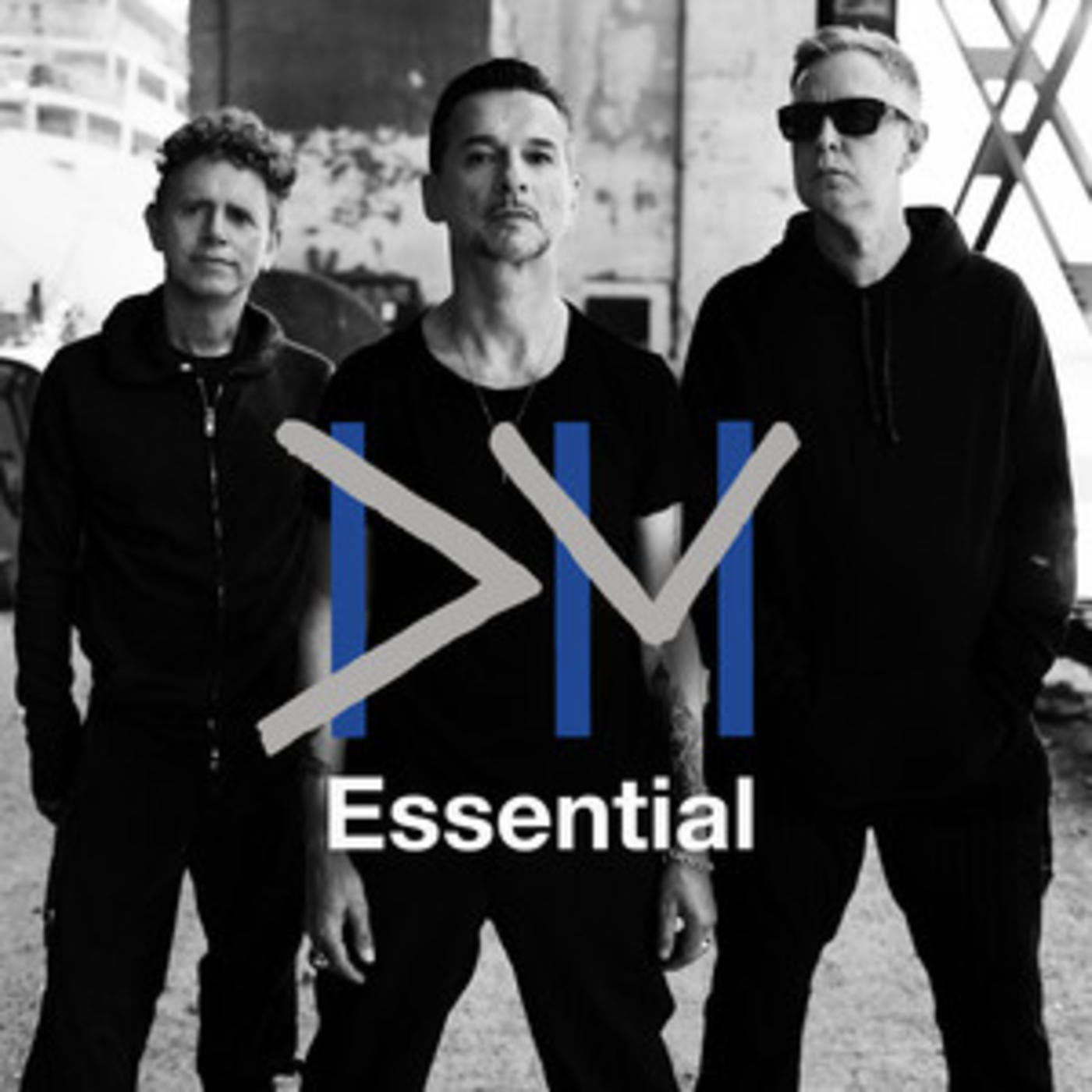 March 1993: Depeche Mode Release SONGS OF FAITH AND DEVOTION
THIS IS THE ARTICLE BOX TEMPLATE 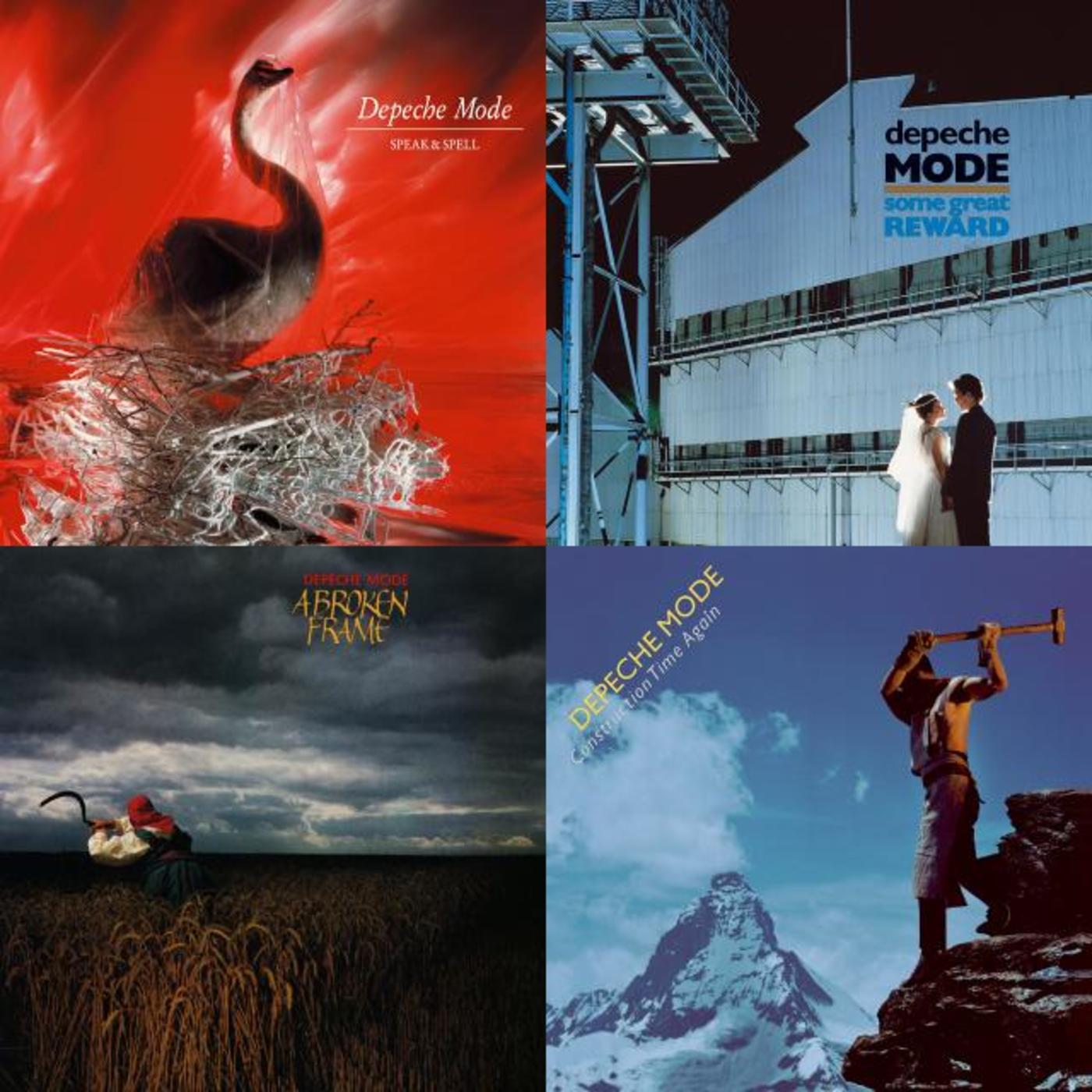