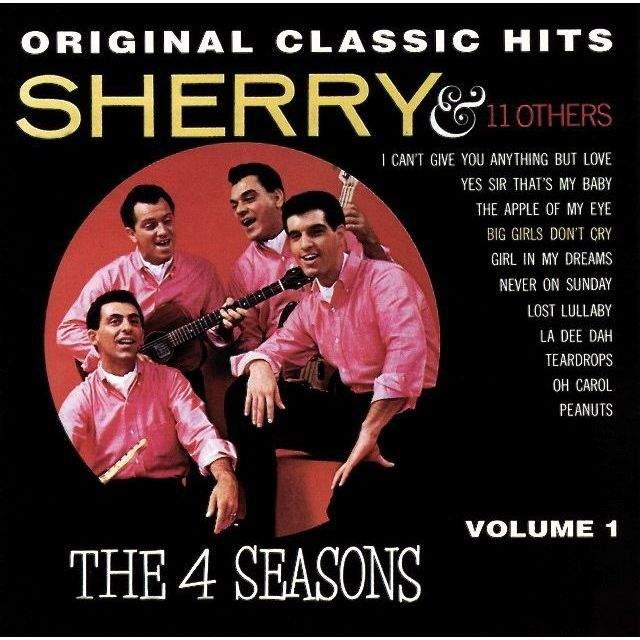 This week’s Mono Monday release is the sophomore effort from the band that told radio listeners to “Tighten Up,” and while it wasn’t as much of a smash as its predecessor, you just can’t go wrong with that Kenny Gamble / Leon Huff title track. While the prolific songwriting duo also contributed another catchy number with “Do the Choo-Choo,” Bell’s own efforts shouldn’t be forgotten: “You’re Such a Beautiful Child,” “Do You Feel It?” and “Jammin’ in Houston” will all get your feet moving, while “Love Will Rain On You” goes down as smooth as silk.

Okay, so maybe the Four Seasons weren’t spending a whole lot of time dwelling on album titles during the early ‘60s. You can’t argue with the quality of the songs they were putting out at the time, though…or at least not with the songs that they actually featured in the titles, anyway.

This is one of the group’s more confusingly-titled albums, as it’s not the best-of collection that it sounds like it’s going to be. It is, however, filled with some of the Four Seasons’ more unique ‘60s material, including covers of “Don’t Think Twice, It’s All Right” and “Will You Love Me Tomorrow,” and a trio of hit singles (“C’mon Marianne,” “Beggin’,” and “Tell It to the Rain”). Plus, almost none of the material has been played to death on oldies radio, so it’s ripe for reinvestigation.

Otherwise known as the group’s mid-‘70s comeback album, the album is best remembered for giving the world “December 1963 (Oh, What a Night),” which topped the charts in both the US and the UK, but let’s not forget that the title track also hit #3 in the States and went to #6 across the pond. “Silver Star” did even better over yonder, making it all the way to #3, but it only just barely crawled into the top-40 here, topping out at #38.

While these two more recent endeavors by Valli and company may now live up to the decidedly high standards set by the Four Seasons’ classic ‘60s efforts, fans of the band will likely still find that these efforts – released in 1985 and 1992, respectively – contain a few gems worth hearing. Granted, both of them feature production and instrumentation that’s very, very much of the era in which they were recorded, which means that you’re doomed to dislike them if you don’t adjust your sonic expectations accordingly, but Valli’s vocals and the group’s harmonies still manage to win out in the end…most of the time. (You may want to consider taking a sedative before spinning Streetfighter’s cover of “Book of Love.”)

Now this is a compilation, and a damned fine one at that. If you’re looking for a collection that offers the best of both the Four Seasons and Frankie Valli as a solo artist, then this is certainly on par with the most comprehensive two-disc sets available.

Several of Tim Buckley’s albums have been available digitally for a while now, along with a very solid best-of collection, but now fans of the singer-songwriter can readily pick up copies of his first three albums. Listen to this trio in chronological order from start to finish, and you’ll be amazed to hear just how much musical evolution Buckley went through between 1966 and 1969. If you’re looking for a simple sampling of the material, that aforementioned best-of is probably your best bet, but if you dig what you hear there, then come back and consider these efforts, because you’ll almost certainly fall in love with them, too.

Works in Progress: We’re separating this Buckley effort from the others because it’s not an album proper. Initially released in 1999 via Rhino Handmade, this compilation features studio recordings made by Buckley during the first several months of 1968, along with a lonely track from 1967; some of the tracks ended up on Happy Sad, albeit in different forms, while some – most notably “Song to the Siren” – took a little longer to emerge. While Works in Progress unlikely to serve as a strong starting point for one’s initial immersion into Buckley’s back catalog, longtime fans will love hearing different versions of old favorites. 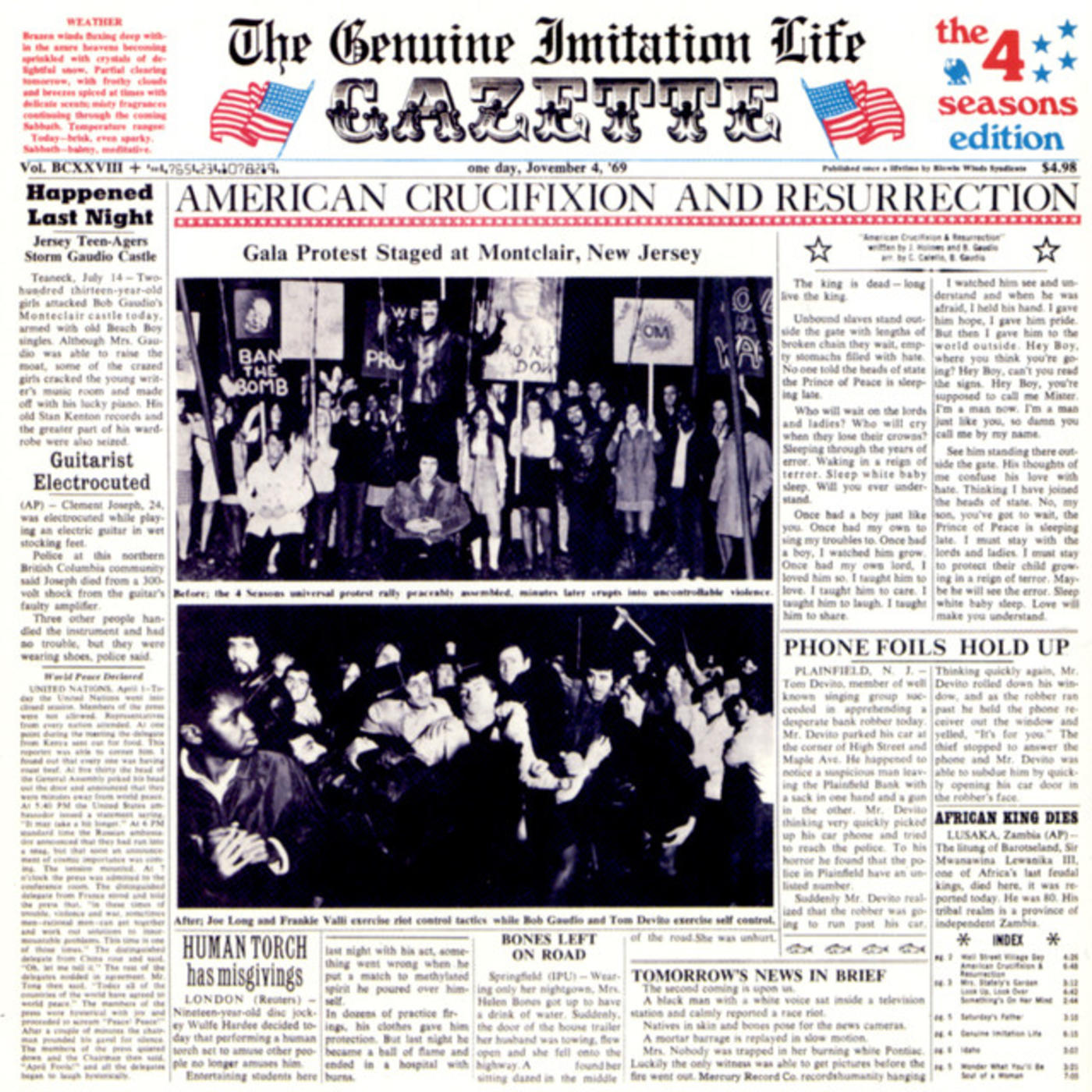