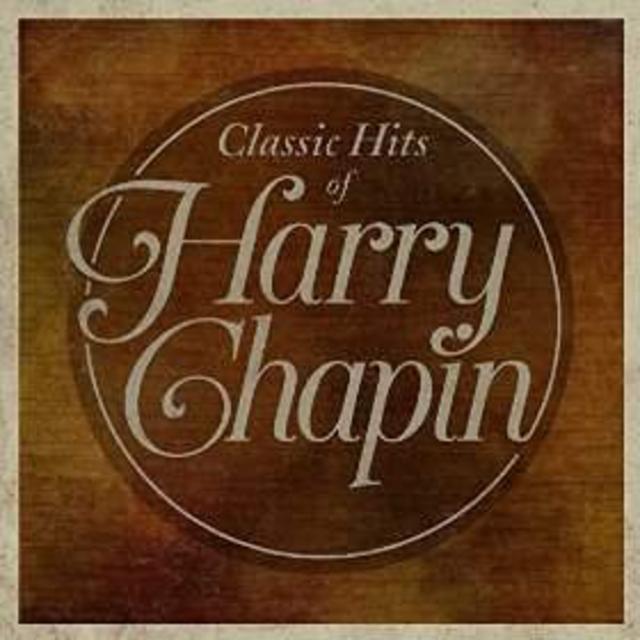 New this week in the Rhino Room at iTunes:
Harry Chapin, Classic Hits of Harry Chapin: This isn't the first Harry Chapin hits collection, and - let's put all our cards on the table, shall we? - it probably won't be the last. It is, however, a solid compilation, and one that's a bit more streamlined than The Gold Medal Collection while offering decidedly more material than our Hi-Five set. In other words, if you don't have any Chapin in your collection, this is a quick and easy way to fix that situation.
Ennio Morricone, Exorcist II: The Heretic - Music from the Motion Picture: It was always going to be a rough go for anyone having to come up with film music even remotely as memorable as Mike Oldfield's “Tubular Bells” (even if it wasn't originally written for it, it's certainly become an iconic aspect of the film), but Ennio Morricone's score never had - you'll pardon the expression - a chance in hell, given what a terrible film Exorcist II turned out to be. That doesn't mean, however, that his score is bad. In fact, it's just as creepy as you'd want the music for an Exorcist sequel to be. Too bad it didn't accompany a film worthy of that creepiness.
Paul Oakenfold, Swordfish: The Album: As a film, Swordfish may not be the brightest jewel in John Travolta's cinematic crown, but its soundtrack made Paul Oakenfold fans giddy with excitement, as the album found the famed producer and remixer getting back into the studio and making some music of his own. Mind you, he also managed to do some remixing, too: if you've never heard his remix of Afrika Bambaataa's “Planet Rock” - which, yes, appears here - trust us, it's just about worth the price of admission all by itself.
Lemonheads, The 90's Studio Album Collection: There are some who say that nothing Evan Dando did after 1989's Lick is worthy of your time, but those people are wrong, quite frankly, and we say that not because we've just released The 90s Studio Album Collection into our digital catalog but simply because, well, these albums are never less than pretty good and are far more often downright excellent. In case you only tuned into the band's career when they released It's a Shame About Ray in 1992, you should know that it was preceded by 1990's Lovey, a slightly harder-edged album that's still got some strong stuff on it. After Ray, you've got 1993's Come On Feel the Lemonheads, featuring the single “Into Your Arms,” after which came 1996's Car Button Cloth, home to “If I Could Talk I'd Tell You,” and although the latter is underrated, the former is right up there with Ray as one of the best albums of their career. Lucky you: now you can buy 'em all at once!
Brandy, The Best of Brandy: Some know her more for her work as an actress than a singer, and others only know her because of whatever they've read in the tabloids, but back in her pre-Norwood days, Brandy had a heck of a career on the R&B charts, and this 16-track compilation is an outstanding look at her greatest successes. In fact, there's only one real caveat: it doesn't include her soundtrack appearances that were done for other labels, so if you absolutely, positively need to have a copy of “Sittin' Up in My Room,” we're sorry, but you'll have to suck it up and pick up Waiting to Exhale.
The Moon Seven Times, The Moon Seven Times / 7=49 / Sunburnt: They were a mid-1990s band that earned far more critical acclaim than they ever managed in record sales, but those who fell in love with the sound of The Moon Seven Times fell hard, and it's no wonder. The word “ethereal” gets thrown around a little more than it probably should, but it's an apropos term to describe the lovely music these guys produced over the course of their trio of albums. If you're someone who swoons over shoegaze music, this stuff has your name written all over it.

OUT NOW: Brandy, THE BEST OF BRANDY (2LP Fruit Punch Colored Vinyl)
THIS IS THE ARTICLE BOX TEMPLATE