Doing a 180: Duran Duran and Kyuss 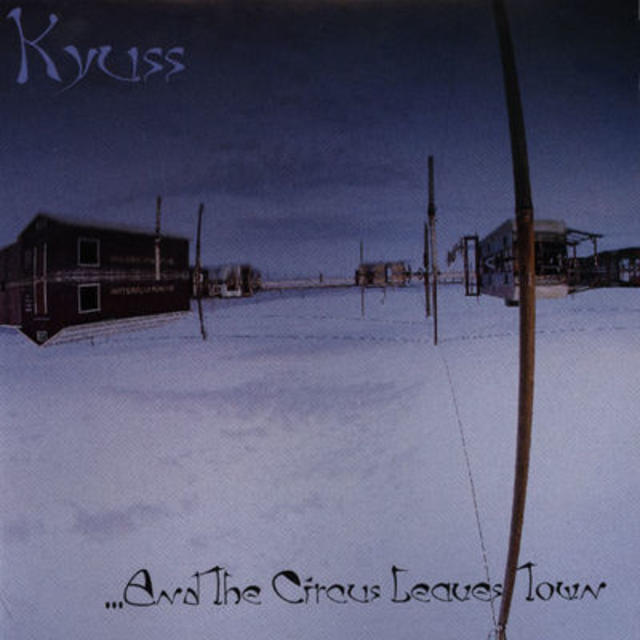 We’ve got 2 killer albums being reissued on 180-gram vinyl this week... dig in here:

Duran Duran, Rio: Do we really need to sell you on this album beyond listing off its trifecta of hit singles? Seriously, if the knowledge that you’re getting “Hungry Like the Wolf,” “Save a Prayer,” and the title track aren’t enough to make you want to pick up this vinyl reissue, we can’t help you.

Kyuss, Welcome to Sky Valley: If you’ve been waiting for this album to get a vinyl reissue for quite a while, it’s only appropriate, as the album itself took way longer than intended to get released in the first place. Although it was recorded in early 1993, plans to release Welcome to Sky Valley in January 1994 fell through when Kyuss’s label, Chameleon, closed up shop. Thankfully, Elektra picked up the release and scheduled it for March 1994, but then it was pushed back another three months. Once it finally hit shelves, however, the band’s fans ate it up. If you only know Josh Homme from his work with Queens of the Stone Age, you might want to give this a go, if only to hear what his musical sensibilities were like in the ‘90s. 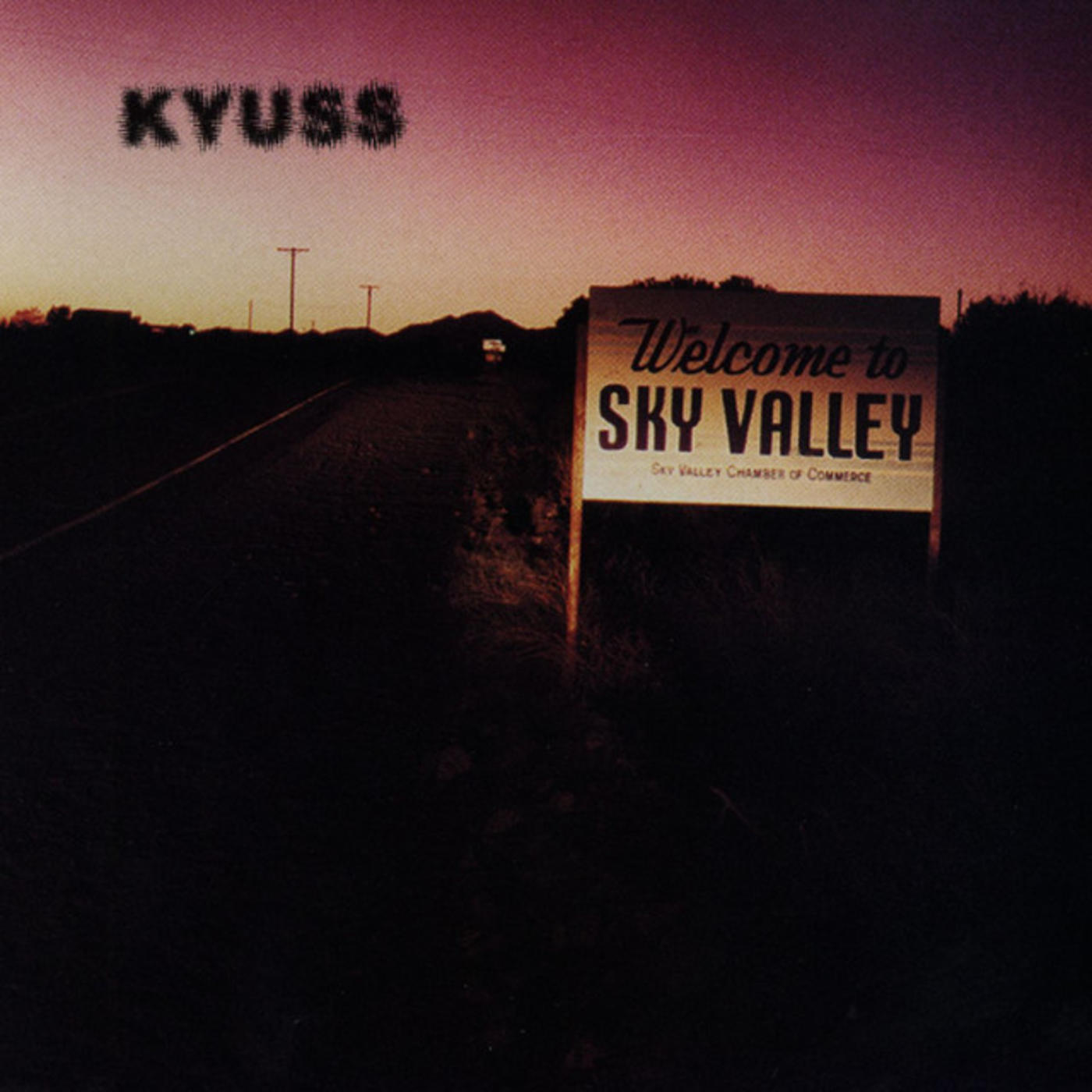 Welcome To Sky Valley
THIS IS THE NODE PLAYLIST BOX TEMPLATE