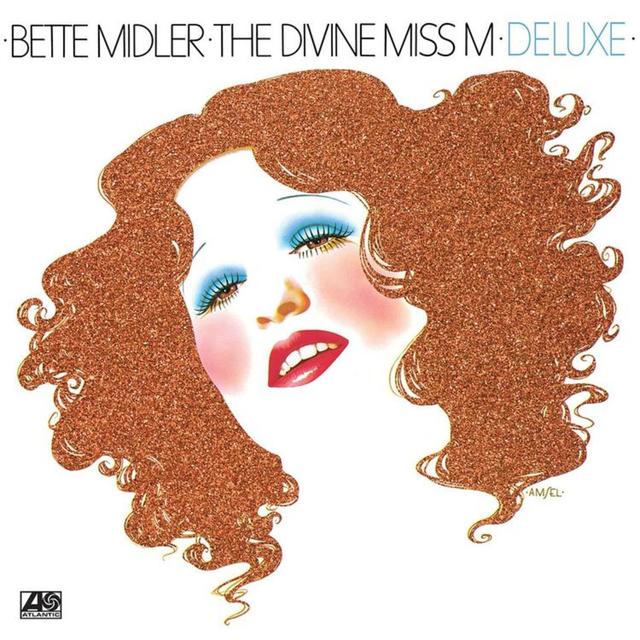 This week, we’re taking a look at an album that was critically acclaimed at the time of its initial release, but it hasn’t gotten nearly as much love in recent years because it’s been somewhat overshadowed as a result of the staggering success of the singer’s subsequent work. That’s right, we’re talking about Bette Midler, who tends to be known to mainstream audiences in 2020 as much for her work as an actress and her contributions to the soundtrack of her 1988 film Beaches, in particular her huge hit single, “The Wind Beneath My Wings.” But it was Midler’s debut album that first brought her to prominence, and that’s the LP we’re talking about today.

Recorded at Atlantic Recording Studios in New York City and produced variously by Ahmet Ertegun, Joel Dorn, Geoffrey Haslam, and Barry Manilow, THE DIVINE MISS M featured 11 songs written by a variety of composers, but Midler made each and every one of them her own. Three of the tracks were released as singles – “Do You Want to Dance,” “Boogie Woogie Bugle Boy,” and “Friends” – and all them made their way into the top 40 of the Billboard Hot 100, with “Boogie Woogie Bugle Boy” not only climbing to #8 but actually topping the Adult Contemporary Singles chart.

Although it wasn’t released as a single, Midler also recorded John Prine’s “Hello in There” for the album, and for all of the people who’ve tackled that track over the years, it’s arguable that her version is the most emotionally affecting of the bunch.

When we said that THE DIVINE MISS M established Midler’s career, we weren’t kidding: the album was a top-10 smash, eventually going platinum and making her a major name in the music business. We have no doubt that you’re familiar with her work, but if you’ve never heard what tunes she was bringing to the table when she first came ‘round, you owe it to yourself to give it a listen as soon as possible, because Atlantic or not, it’s absolutely essential listening. 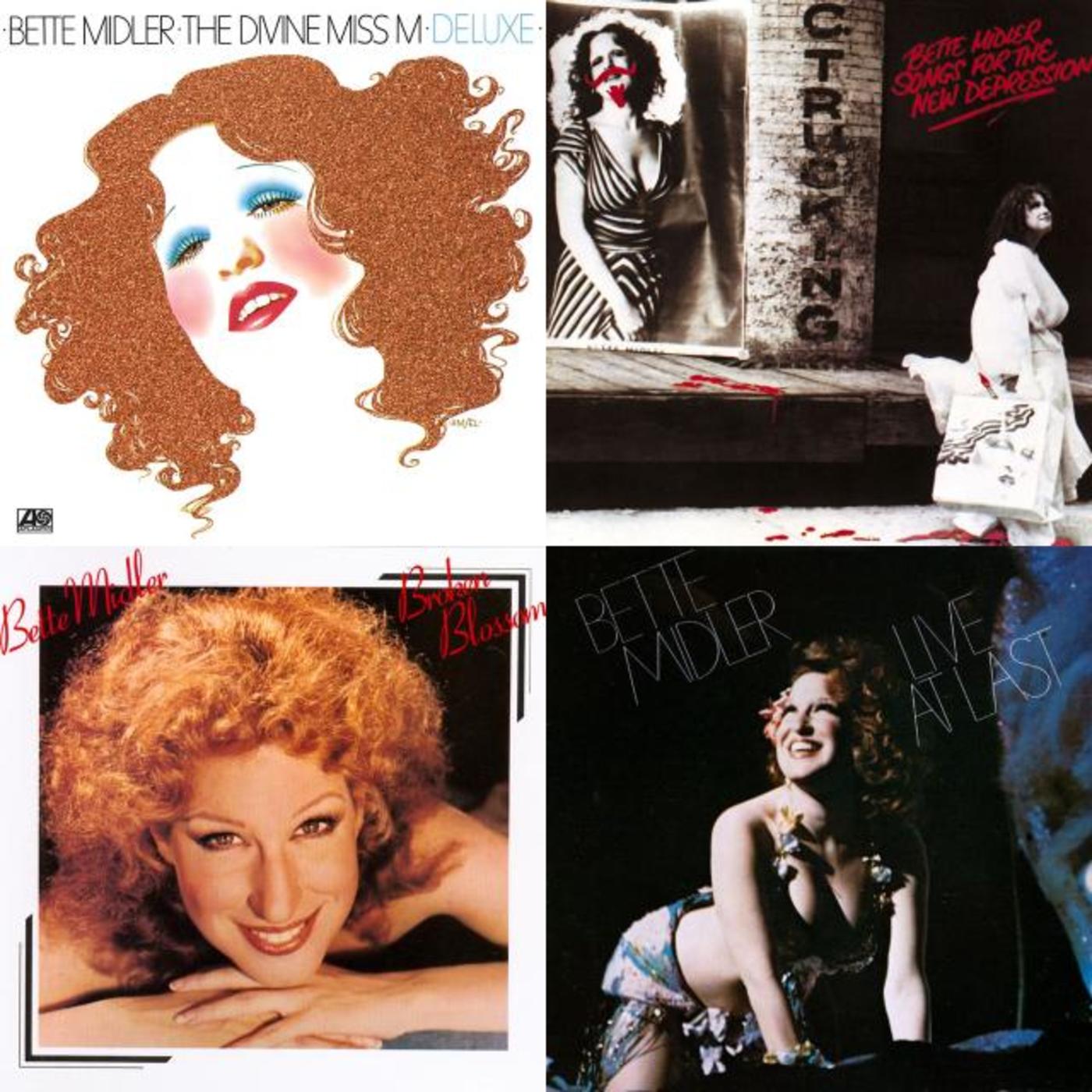