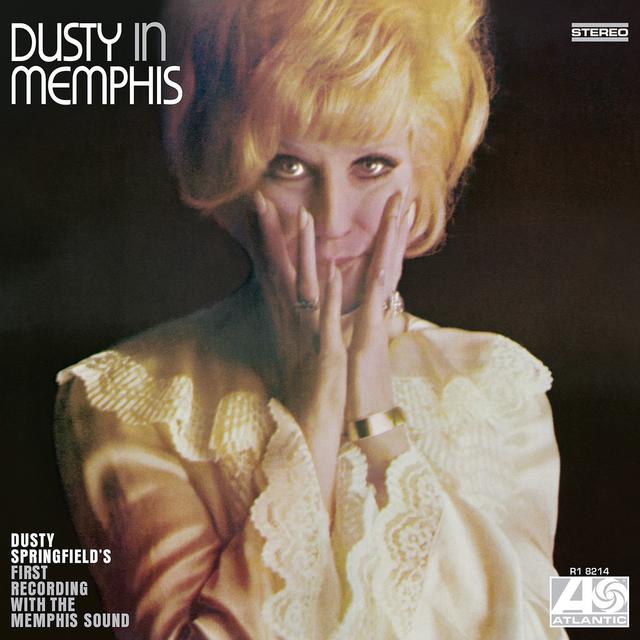 Initially recorded at Memphis’s American Sound Studios, DUSTY IN MEMPHIS was produced by a trifecta of awesomeness – Jerry Wexler, Tom Dowd, and Arif Mardin – and also features conducting and arranging by Gene Orloff not long after his success on Aretha Franklin’s ARETHA ARRIVES, backing vocals by the Sweet Inspirations, and music by Reggie Young, Tommy Cogbill, Gene Chrisman, and a host of others. It took time for Springfield to get past her anxiety about being compared to others who’d recorded at the studio and to get the feel of working with outside producers. In fact, despite the title of the album, Springfield’s final vocals for the album were actually recorded in New York...and if that’s staggering to learn, you may want to hold onto something before reading this next bit: the album’s most iconic song, “Son of a Preacher Man,” was originally rejected by Aretha Franklin.

(Aretha’s loss was certainly Springfield’s gain, especially given how her entire catalog received a host of new fans in 1994 as a result of Quentin Tarantino including the song on the soundtrack to Pulp Fiction.)

“Son of a Preacher Man” was a top-10 hit in the US at the time of its release, and Springfield’s cover of “The Windmills of Your Mind” hit #31, but they were the only major pop successes from the album: although “Breakfast in Bed,” “Don’t Forget About Me,” and “Willie & Laura Mae Jones” all made it onto the Hot 100, they never made the top 40, and “I Don’t Want to Hear It Anymore” and “In the Land of Make Believe” didn’t even make it that high. (They merely bubbled under the Hot 100.) With that said, however, “The Windmills of Your Mind” did hit #3 on the Adult Contemporary chart, which is no small feat.

Believe it or not, though, DUSTY IN MEMPHIS didn’t even manage to chart in Springfield’s native land, although in fairness, it was fighting somewhat of an uphill battle at the time, with the UK charts only acknowledging the top 15 albums at the time. It did, however, receive considerable acclaim even at the time of its release, and it’s only become more beloved as the years have gone by.
Given the way that it’s come to be revered, we’d say it all worked out pretty well in the end.

Rhino’s Got You Covered: Dexys, Dusty Springfield, Jackie DeShannon, and Liberace
THIS IS THE ARTICLE BOX TEMPLATE 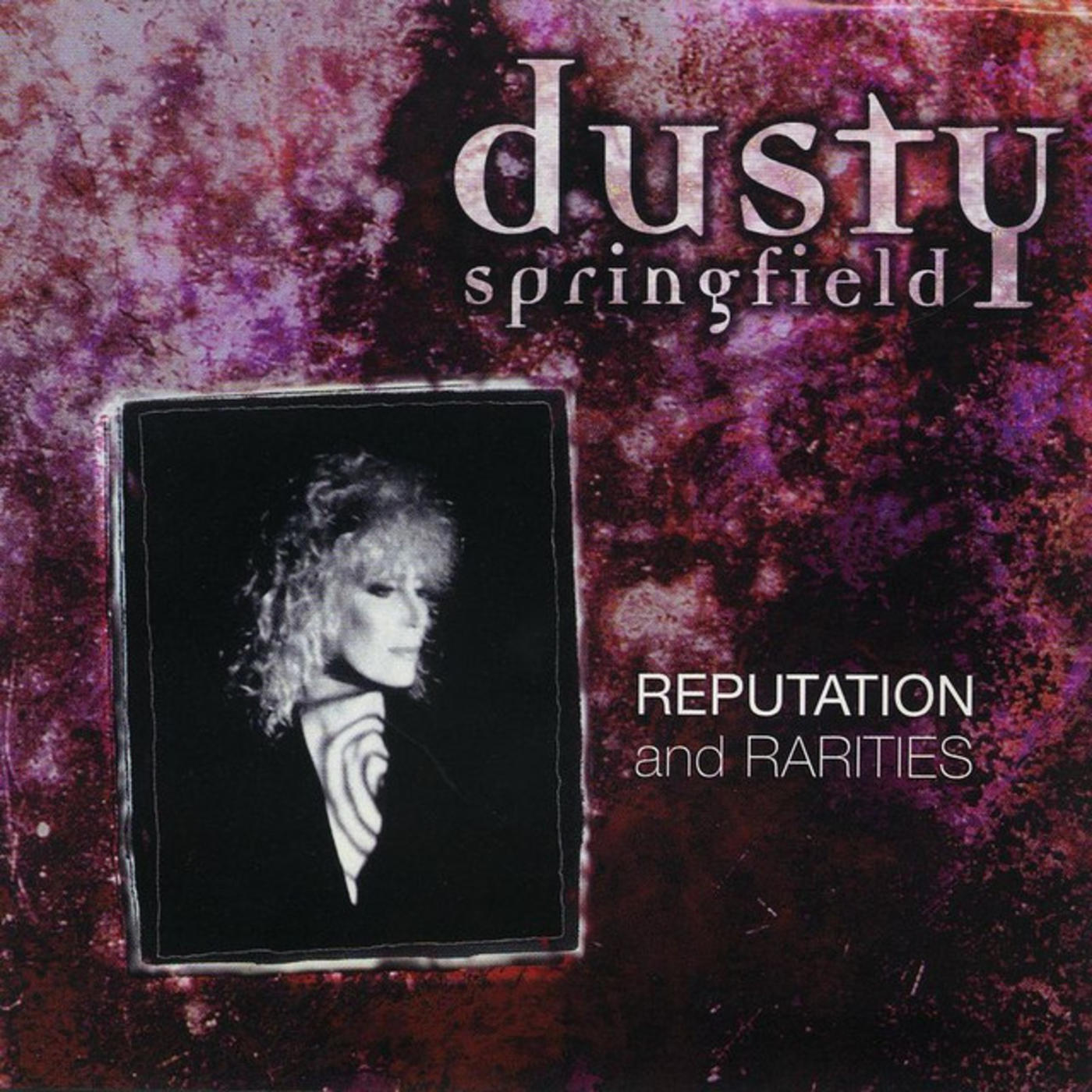