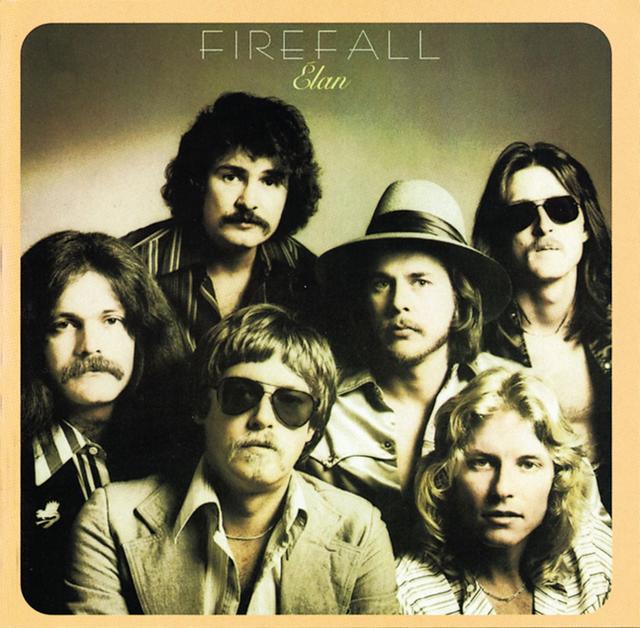 For the next several weeks (or maybe just until we decide that we want to stop doing it, since normalcy seems likely to remain on hiatus for the foreseeable future), Rhino.com will be spotlighting an album from the Atlantic Records discography that qualifies as “Essential.”  Okay, yes, we did skip last week, but what can we tell you? We had a lot on our plate.

But enough about that: you’re probably wondering what rigorous standards and/or mathematical algorithm did we use to come up with the criteria to define “Essential.” And to that, we offer you a simple three-word answer: none at all. You’ll just have to trust our instincts. But they’re really good, we swear...

It might surprise you to see a Firefall album included in this feature, but ELAN holds the honor of being the first album by this Boulder-based band to go platinum. It’s an achievement which can probably be most easily attributed to its opener, “Strange Way,” which made its way to #11 on the Billboard Hot 100, thereby matching the success of the band’s big hit from the previous year, “Just Remember I Love You.” Funnily enough, ELAN also hit #11 on the Billboard 200, which – hand on heart – is the same chart high reached by their previous album, LUNA SEA. What are the odds?

In retrospect, it’s rather remarkable that ELAN made it onto record store shelves at all. After spending the better part of two years touring the world and elsewhere, including a stint opening for Fleetwood Mac on the RUMOURS tour, the members of Firewall weren’t just burned out, some of them were dealing with some...pharmaceutical issues, let’s say. They were also battling with their management, and just to make things a little more tense among the members, they brought in a new producer.

Granted, it was a really great producer – just Google “Tom Dowd” for proof – but Dowd had one musical vision and Firefall had another, which led to a situation where, after recording ELAN with Dowd twiddling the knobs, they decided that they wanted to re-record ELAN. Fortunately, the band’s new buddy Mick Fleetwood talked Atlantic into letting them do it, but there was a caveat: they had to pay for it themselves. Even though they knew it would put them into debt, they decided it was worth doing, so they did it.

Good thing it paid off, eh?

This Day in ’81: Firefall Appears on American Bandstand
THIS IS THE ARTICLE BOX TEMPLATE 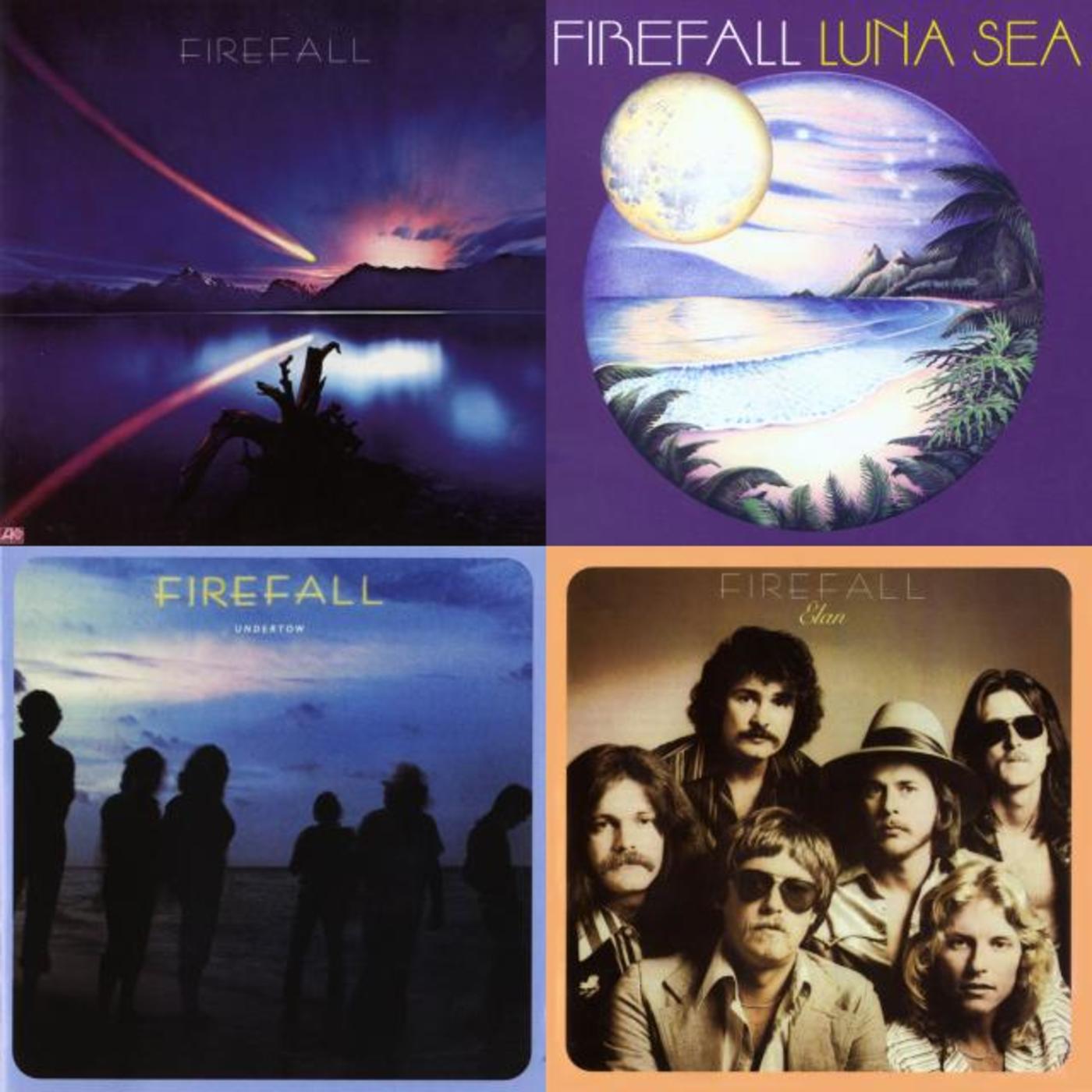