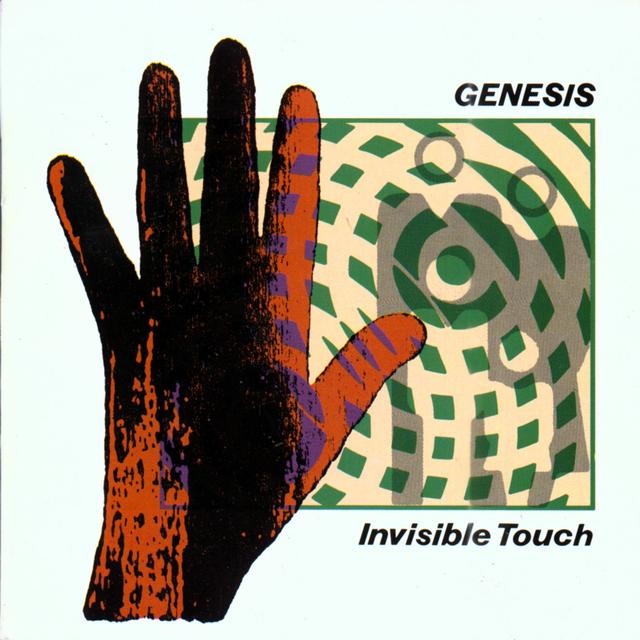 Today we shine the spotlight on the thirteenth studio album released by Genesis, and it definitely proved to be an instance where 13 was a lucky number: to this day, it remains the band’s highest-selling album, having gone platinum six times over in the US and quadruple platinum in the UK.

One of the biggest reasons for the success of INVISIBLE TOUCH was that it arrived in the wake of not only Phil Collins’ enormous success as a solo artist with NO JACKET REQUIRED but also after Mike Rutherford’s side project, Mike + The Mechanics, had become a big deal themselves, thanks to their singles “Silent Running” and “All I Need is a Miracle.” Mind you, it also didn’t hurt that it was filled with some extremely catchy tunes, too.

Produced by the band and Hugh Padgham, INVISIBLE TOUCH was written, recorded, and mixed at Genesis’s own recording studio: The Farm, in Chiddingfold, Surrey. With no concrete plans in place, the trio entered the studio to just start jamming and improvising together, letting their long history of playing together work in their favor. The lyrics were split up more or less democratically: with Collins penning “Invisible Touch, “Tonight, Tonight, Tonight,” and “In Too Deep,” Rutherford writing “Land of Confusion” and “Throwing It All Away,” and Banks writing “Domino” and “Anything She Does.”

Of course, you recognize the majority of those titles, since more of the album’s songs than not became hit singles, and major ones at that: the album’s title track topped the Billboard Hot 100, and “Throwing It All Away,” “In Too Deep,” “Land of Confusion,” and “Tonight, Tonight, Tonight” all hit the top 5. If that doesn’t qualify this LP as an Essential Atlantic album, what does? 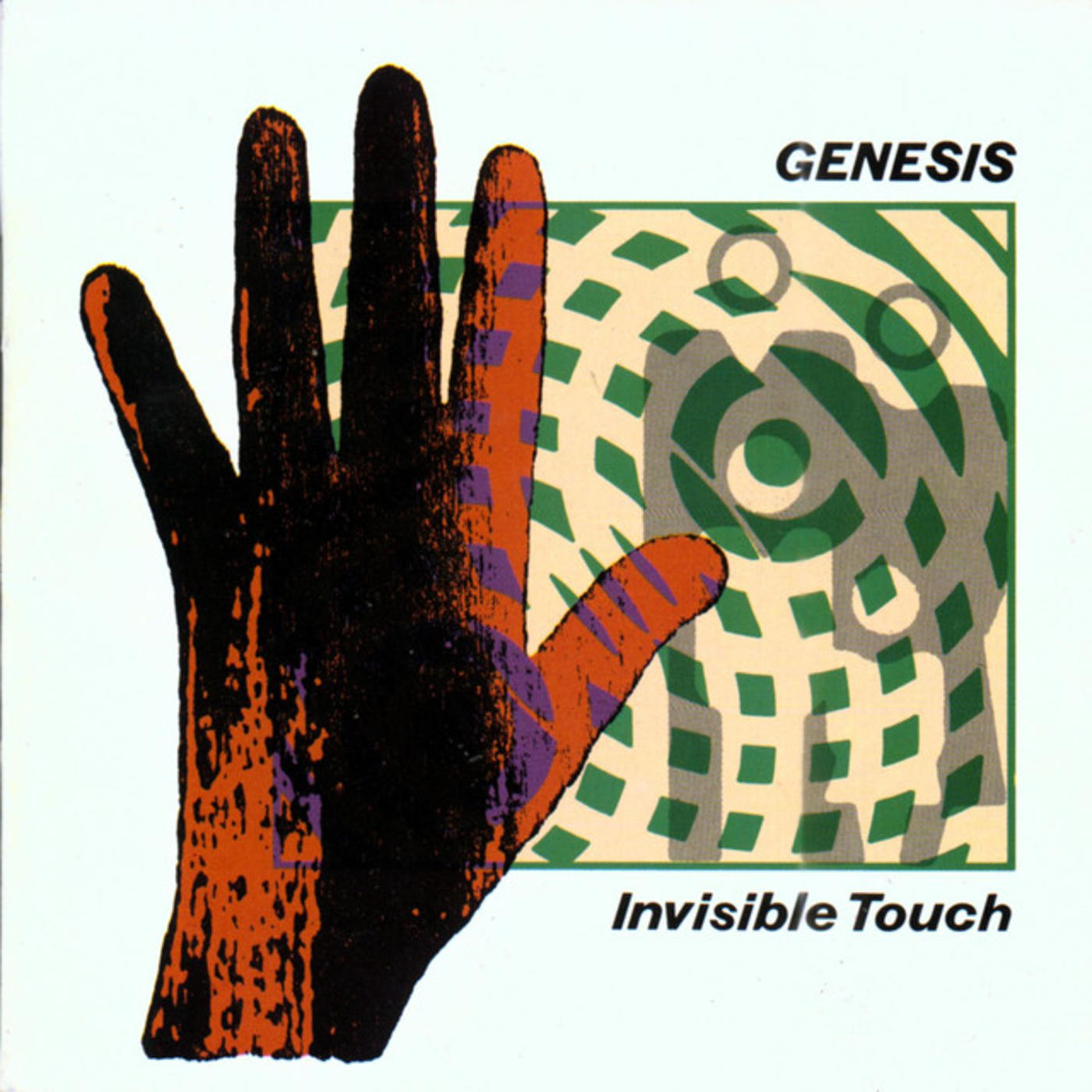 Invisible Touch
Genesis
THIS IS THE NODE PLAYLIST BOX TEMPLATE