Essential Atlantic: The Firm, THE FIRM 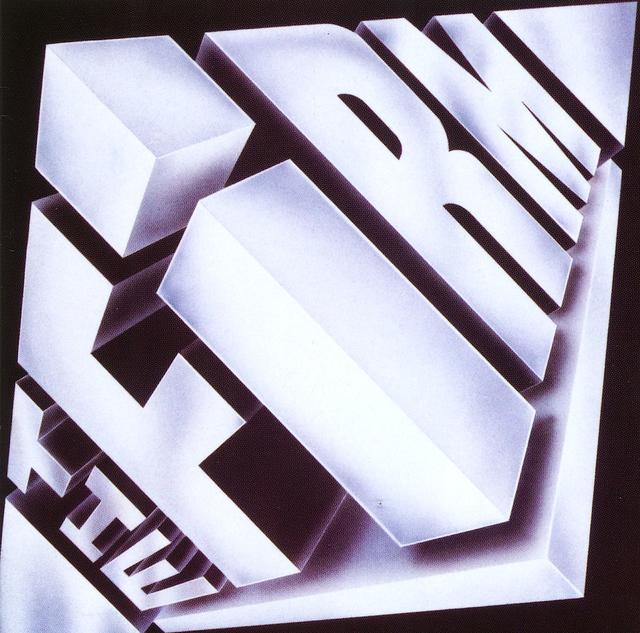 The word “supergroup” has been bandied about in many a record review over the years, but when The Firm released their self-titled debut album in February 1985, its use was not unwarranted.

After all, the group in question featured Paul Rodgers of Free and Bad Company fame on lead vocals, Jimmy Page on guitar, Chrls Slade of Manfred Mann’s Earth Band on drums, and Tony Franklin on bass. Granted, Franklin wasn’t really a big deal yet, having only worked with Roy Harper at that point, but one of the two Harper albums to which he contributed was WHATEVER HAPPENE TO JUGULA, which was a collaboration with – wait for it – Jimmy Page. So, yeah, that’s probably how Franklin got into the mix, but since then he’s played with – among others – David Gilmour and Kate Bush, Don Dokken, Gary Hoey, Blue Murder, Gary Wright, David Coverdale... Well, anyway, the list goes on.

The Firm came about in the wake of Led Zeppelin’s dissolution following John Bonham’s death, with Page visiting Rodgers’ home studio, hanging out, and writing some songs. In short order, Page was of a mind to take this new collaboration on the road, but with the caveat that neither Page nor Rodgers would play any songs by any of their former bands. That said, one of the songs on the band’s self-titled debut, “Midnight Moonlight, evolved out of an unreleased Led Zeppelin song, so when The Firm played it live, Page would slip in a bit of “Kashmir” as well as a bit of The Yardbirds’ “White Summer.”

THE FIRM was a relatively big hit upon its release, thanks in no small part to its lead single, “Radioactive,” which hit #28 on the Billboard Hot 100 and topped the US Rock Singles chart. In turn, the album itself climbed to #17 and ultimately went gold.  It’s worth noting that two other singles from the album did well on that Rock Singles chart: “Closer,” which hit #19, and “Satisfaction Guaranteed,” which rose to #4 (and also became a minor pop hit, although it stalled at #73).

In the end, The Firm only released two albums, with the second one – 1986’s MEAN BUSINESS – hitting #22 but failing to sell as well as its predecessor. By what is surely mere coincidence, Page reportedly revealed in later interviews that the band was never intended to last beyond two albums. Boy, that sure worked out well, didn’t it? But even though there was never to be a third Firm LP, this first one was definitely a major release in its day and remains fondly remembered by many Rodgers and Page fans.

More on The Firm

THE ONE AFTER THE BIG ONE: The Firm, MEAN BUSINESS
THIS IS THE ARTICLE BOX TEMPLATE 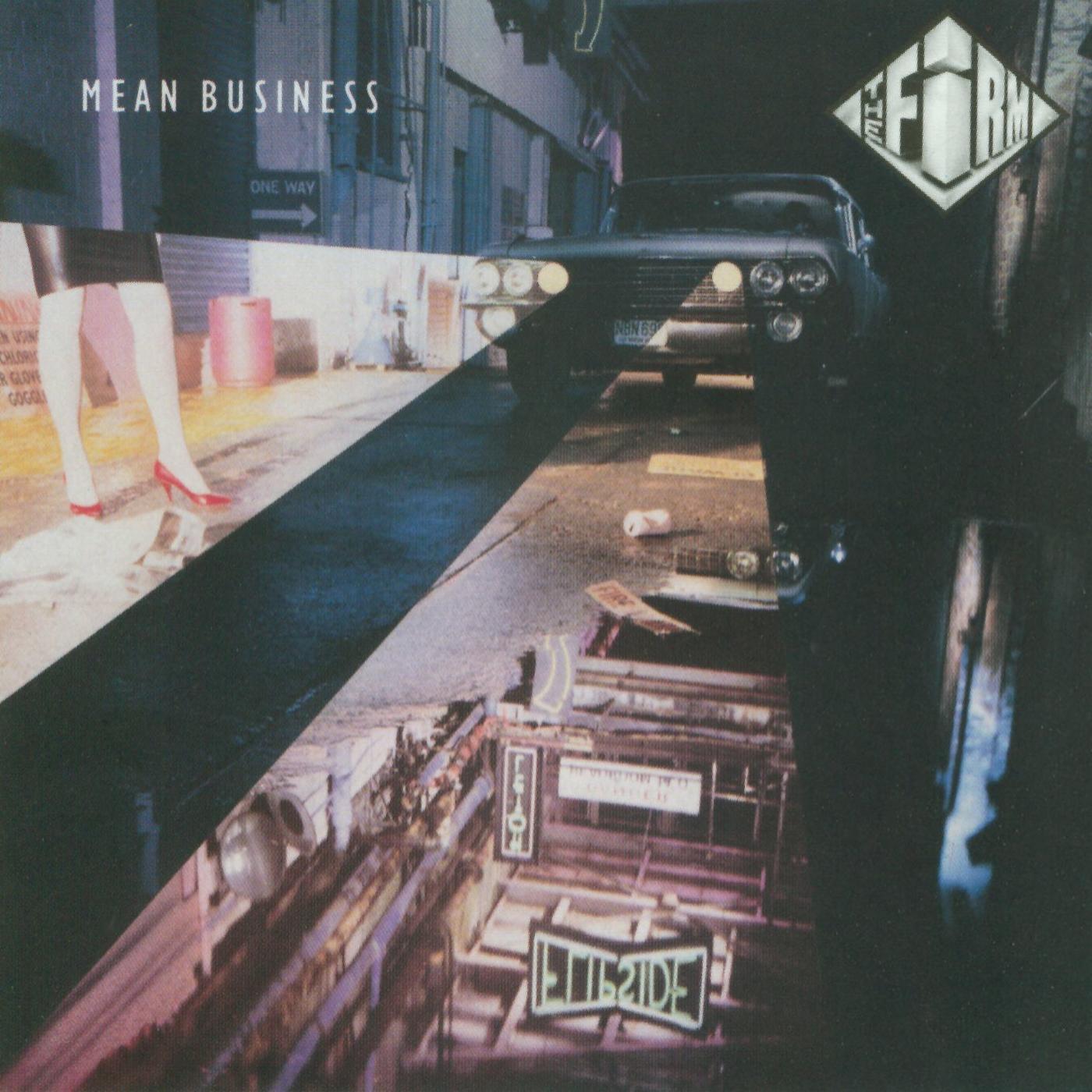 Mean Business
The Firm
THIS IS THE NODE PLAYLIST BOX TEMPLATE