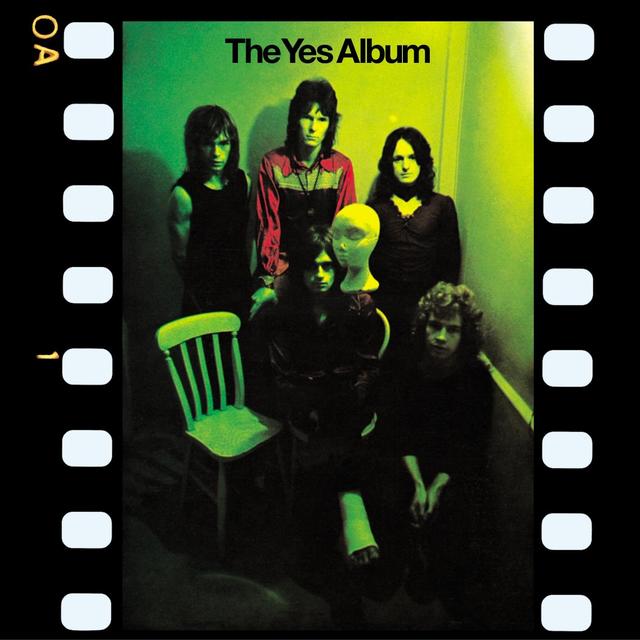 For Yes, the third time was indeed the charm. After a pair of under-performing albums--Yes (1969) and Time and a Word (1970), the burgeoning British prog-rock outfit was in danger of being dropped by their record label. The pressure inspired the band to make some wholesale changes for LP number three. They'd already replaced guitarist Peter Banks with virtuoso player, Steve Howe. The band made the business decision to go with all original compositions, forgoing the cover tunes that marked the first two albums. Breaking the chains of their sound and throwing caution to the wind, Yes crafted six new songs, half of which boasted run times of well over eight minutes.

"We were very adventurous," singer Jon Anderson told AZ Central in 2018. "And we got a lot of people wanting to see our next show, because every show we did, we added more songs, more arrangements. I wasn't really into guitar solos personally, because there was a lot of great guitarists around like Clapton, Jimi Hendrix, and why bother? If your guitarist is good, why not do something more musical, arranging music? And that's what we did."

The Yes Album would prove to be exactly the breakthrough Yes needed, particularly in America. As the lengthy tunes were being played in full on free-form FM radio, the band's label thought it was time to issue a chart-friendly single. The plan: cutting the two-part suite, "I've Seen All Good People," in half, and using the first part, "Your Move," as the radio edit. "Your Move" would be a modest chart hit, peaking at #40 for the week of December 4, 1971. The Yes Album, released on February 19, 1971, would peak at the same #40 position on the Billboard 200 album chart in early 1972.

"We knew we had a style. No barriers. We didn't write songs for the radio," Anderson recalled. "We wrote music for the stage. Think about that first tour with 'Fragile,' with 'Heart of the Sunrise' and 'Starship Trooper.' These are big pieces of music that extended themselves as we were touring America. We thought, 'Hey, we're good, we've got an audience, they understand and life is good.'" 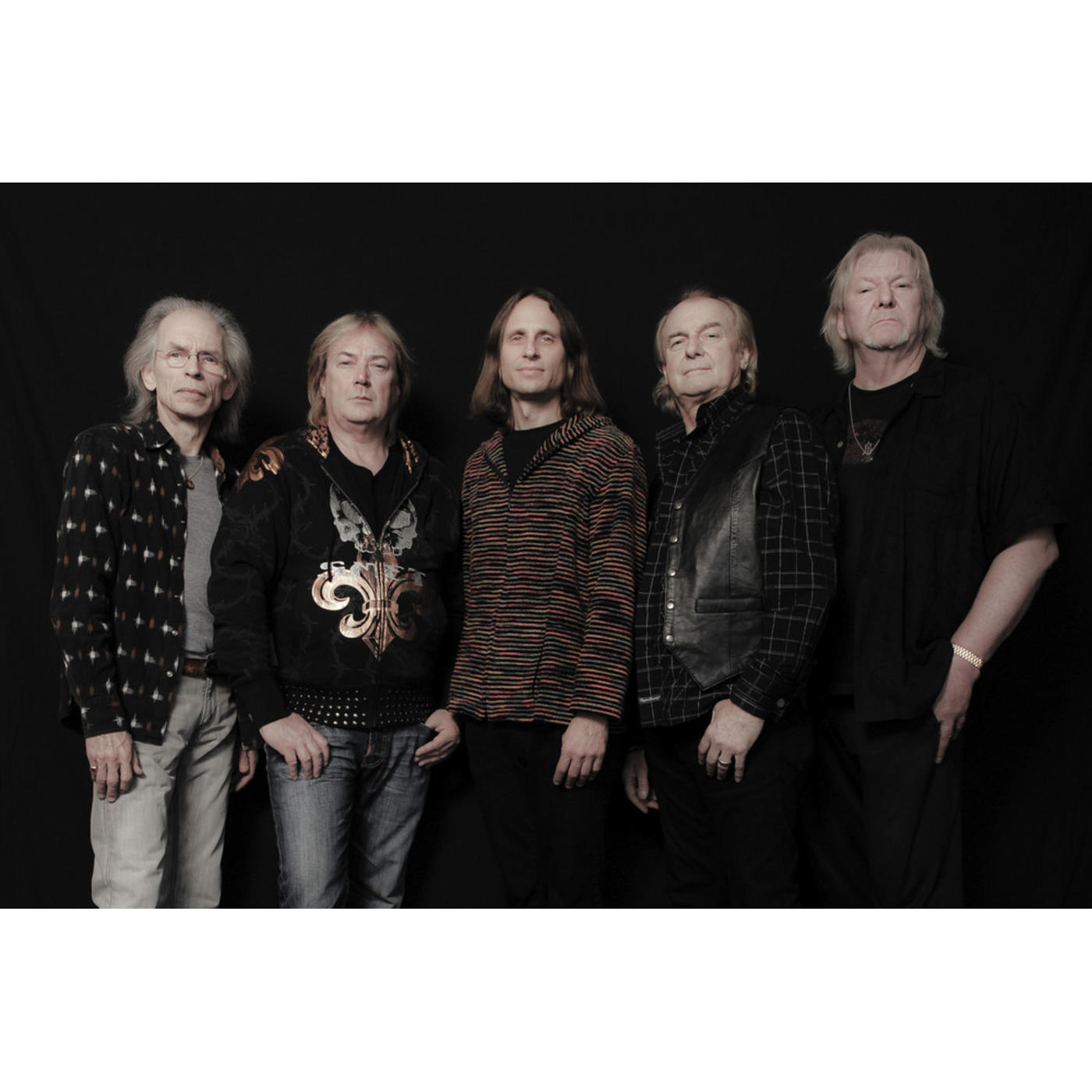