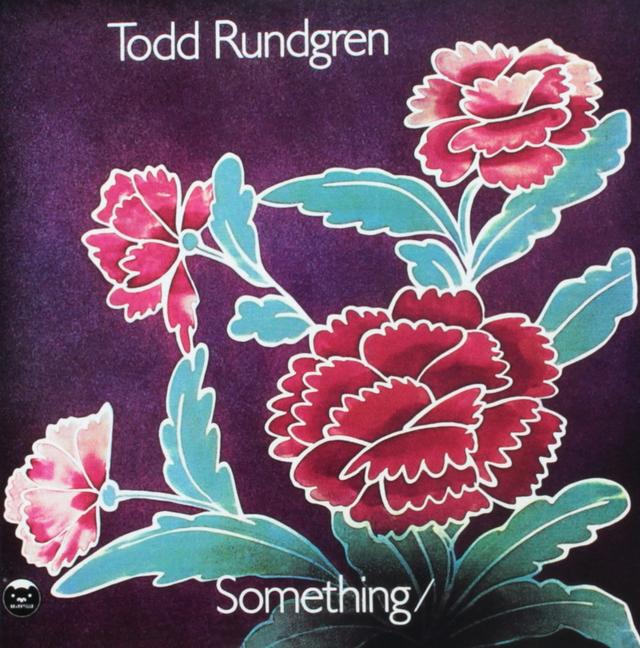 Todd Rundgren had a vision. It was the early 1970s, and he was living in Los Angeles, having had some success as an artist and producer in the time since he left the band Nazz to embark on a solo career. The vision: a new album, created entirely by Todd Rundgren. Despite his limited abilities at instruments beyond piano and guitar, the artist set up shop at I.D. Sound Studios in L.A., and set about creating the virtual Todd Rundgren band on tape.

"Yeah, but it’s not something that I think about," Rundgren revealed to AZCentral.com during an 2016 interview when asked if he ever just stopped and admired the craftsmanship of his now vaunted third studio LP. "You're right, but at a certain point, especially as I was finishing Something/Anything?, I realized that it is a craft in the sense that there is a difference between art and craft. Craft is being able to reproduce the same thing over and over again and art is being able to create something different every time.

"So after that, I kind of opted more for art than craft," he continued. "The craft of songwriting, it just seemed facile to me by the time I got to the end of Something / Anything? That’s why it turned into a double album. I had come up with this formula for writing songs. I wrote "I Saw the Light" in 20 minutes flat, so..."

Released in February 1972, Something/Anything?--with a fourth side of songs created with a group of session musicians in New York--came across as anything but facile to music fans, with lead single "I Saw the Light" crashing the top 20 to peak at #16 on the Hot 100 in June 1972. Second single "Couldn't I Just Tell You" might have stalled on the charts (it peaked at #93 on the Hot 100), it's credited as one of the primary building blocks of the "power-pop" sound.

It was the album's third single, "Hello It's Me," that made Todd Rundgren a household name. Released in September 1973, the mournful breakup ballad was a radio smash, soaring up the Hot 100 to peak at #5 for the week of December 23, 1973. It still stands as his highest-charting song on the US singles chart.

Something/Anything? set a new standard for the rock double-album experience, creating a virtual universe of sound by breaking through the fourth wall ("Intro"), adventurous arrangements and random in studio banter between songs to amplify the organic "real life" vibe of the record. Fans snapped up enough copies of the LP for it to reach #29 on the Billboard 200 for the week of January 6, 1974. The best-selling album in America that week: The Carpenters' The Singles 1969-1973.

Gone Digital: Todd Rundgren, CAN WE STILL BE FRIENDS (OFFICIAL MUSIC VIDEO)
THIS IS THE ARTICLE BOX TEMPLATE 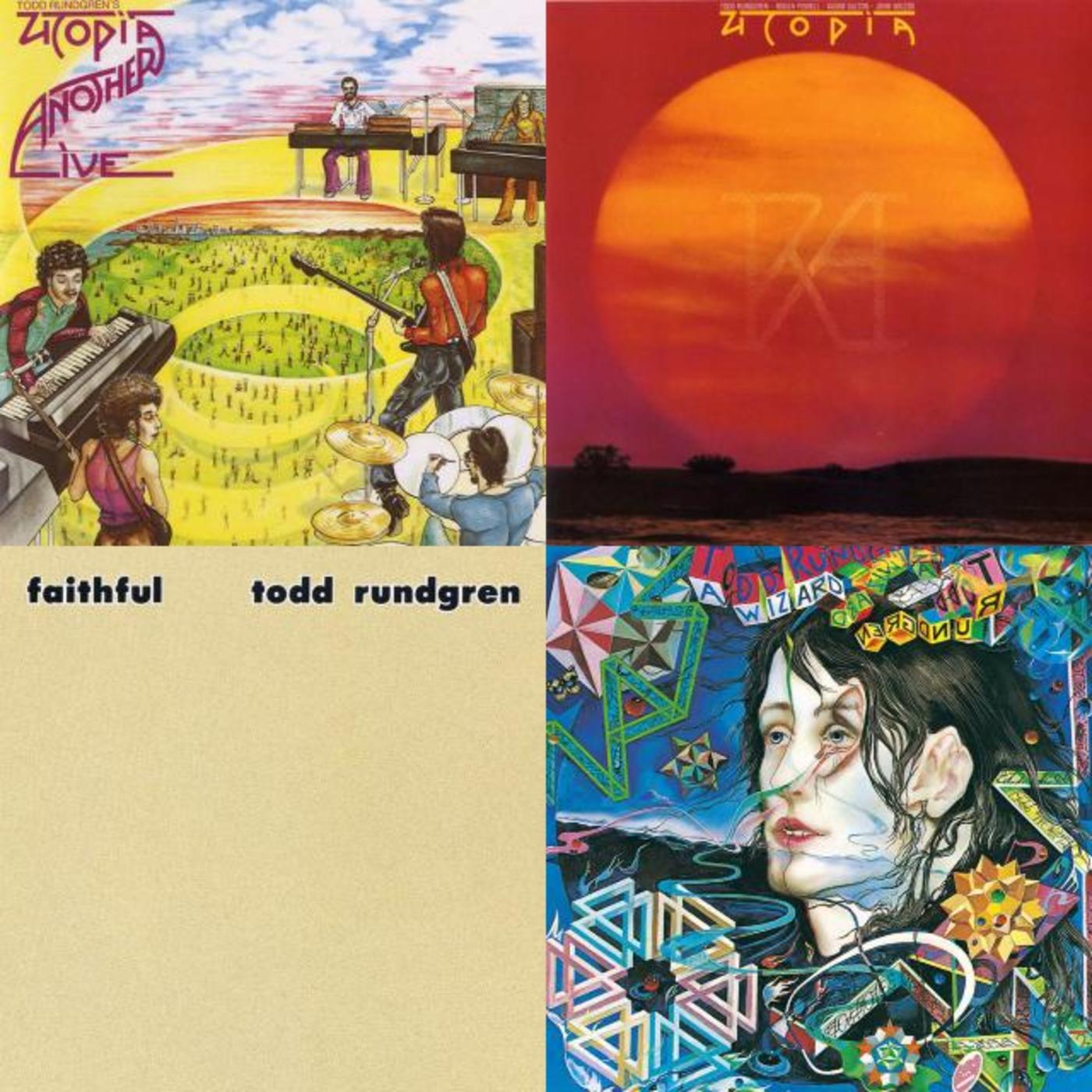