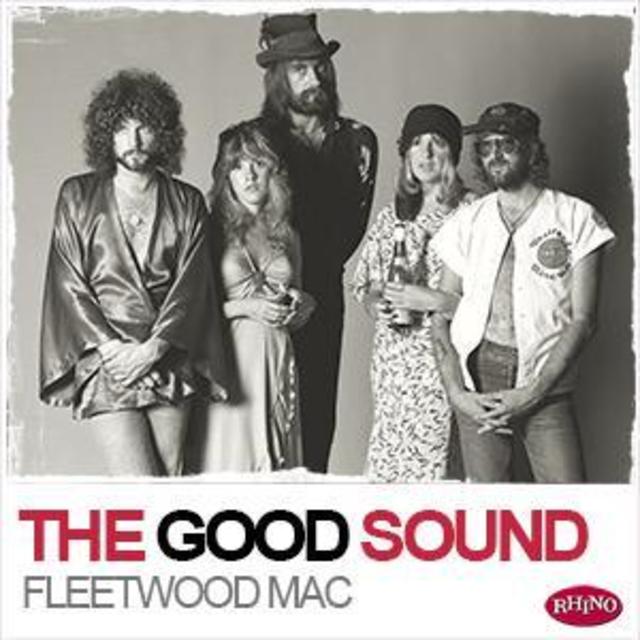 Fleetwood Mac, formed in 1967 in London, is one of the top bands to have formed in the late 60s. Some of its most recognized members include Mick Fleetwood, John Mc Vie, Stevie Nicks, and Lindsey Buckingham. Fleetwood Mac is known for their top albums Fleetwood Mac, Rumors, and Tusk. Their biggest hits include “Albatross,” “Go You Own Way,” “Rhiannon,” “Dreams,” and “Tusk.” 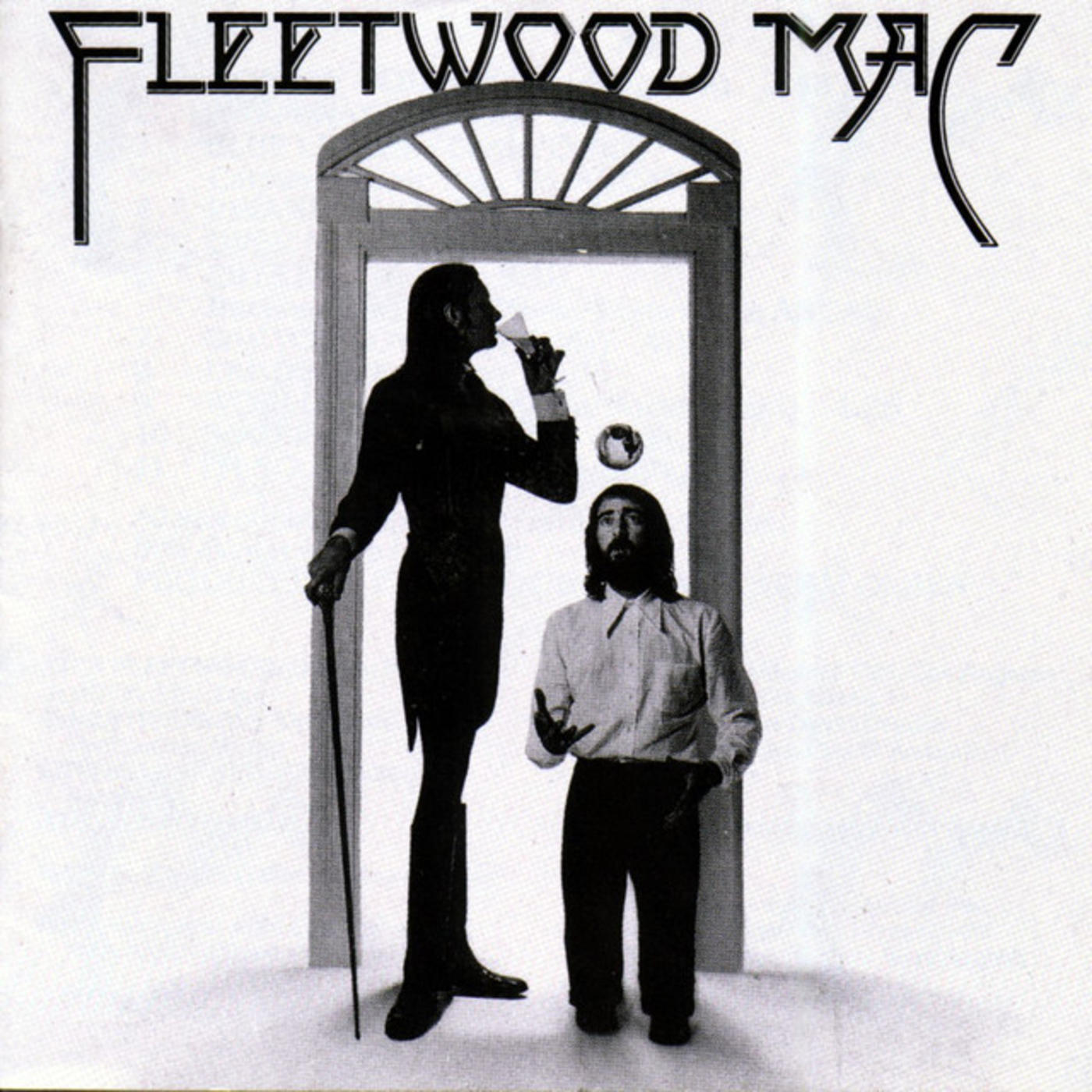