From Rhino with Love: A New Playlist: “What An April Fool Believes” 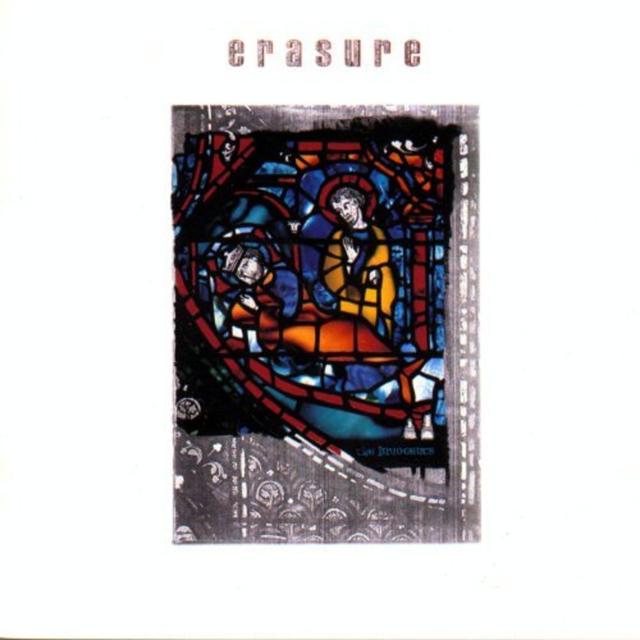 It’s the first day of a new month, but it’s so much more than that: it’s the first of April, which means that it’s also April Fool’s Day. That said, we’re in kind of a weird situation at the moment – and, boy, is that an understatement! – which has placed us all in a mindset where things that might normally be funny suddenly aren’t as funny as they might be. Basically, what we’re saying is that the number of pranks one usually sees on this day of the year are almost certainly going to be toned down, if not silenced altogether.

But having said that, it doesn’t mean we can’t find some way of celebrating the day, and since this is Rhino HQ, you will not be surprised that we’re celebrating it with music.

On that note, can we interest you in 250 fools?

Sorry, allow us to clarify that question: we’ve put together a 250-song playlist featuring songs from throughout our catalog, and every one of them features the word “fool” or some extension thereof in its title.

What does this mean to you?

And so forth and so on, but you get the idea, and all we’re doing by continuing to list off songs is keeping you from listening to it, so go forth and listen...and have a great April Fool’s Day!The 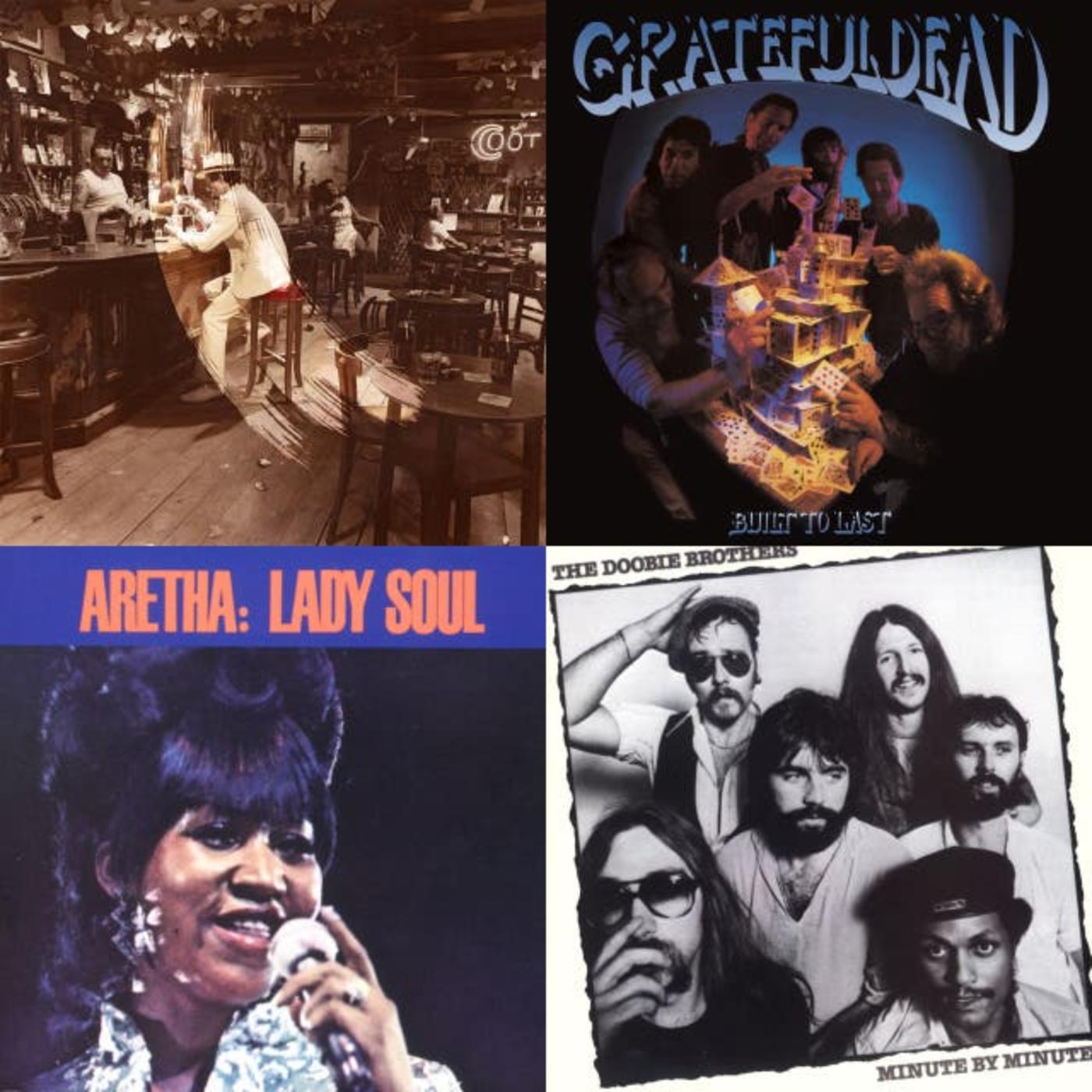