Going for Gold: The Association’s “Never My Love” Goes Gold 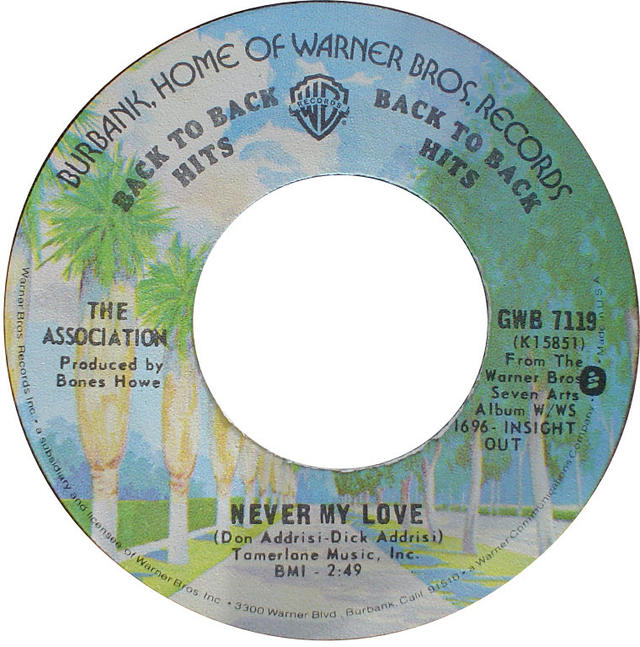 50 years ago today, The Association were awarded a gold record for the second single from their third studio album.

Written by Don and Dick Addrisi, “Never My Love” hit radio on the heels of “Windy,” the first single from The Association’s 1967 album INSIGHT OUT and the second #1 hit of their career. With success like that, you can imagine that the boys in the band had high hopes that they’d see similar returns from the album’s second single as well, and while it didn’t quite match its predecessor in terms of its chart success, it still climbed all the way to #2 on the Billboard Hot 100, which is a pretty impressive feat.

More impressive, however, was the long-term success of “Never My Love,” thanks to a series of remarkably successful covers: The Sandpebbles took the song to #98 in 1968, The 5th Dimension took it to #12 in 1971, and Blue Swede took it to #7 in 1974…and that’s just on the Hot 100! It was also a #9 country hit by Vern Godsin and Janie Frickie in 1978, and in 1988 it hit #62 on the R&B chart courtesy of a version by Chill Factor. The Addrisi Brothers themselves even managed to make it to #28 on the Easy Listening chart in 1977! And then there were versions by Booker T. & the M.G.’s, the Four Tops, Barry Manilow, Etta James, the Ventures, Johnny Mathis, Smokey Robinson, Donny Hathaway, Bryan Adams, David Hasselhoff…

But we’re getting off-track. The point of bringing up all of these covers was to explain how, in 1999, “Never My Love” ranked as #2 – trailing only “You’ve Lost That Lovin’ Feelin’” – on the list of the Top 100 Songs of the Century, having received what amounted to about 40 years of continuous airplay over the course of its 32 years of existence.

That’s right, that was only as of 1999. God only knows how many more times it’s been played since then. We’re betting, though, that somewhere in the world it’s playing even as you’re reading this last line. 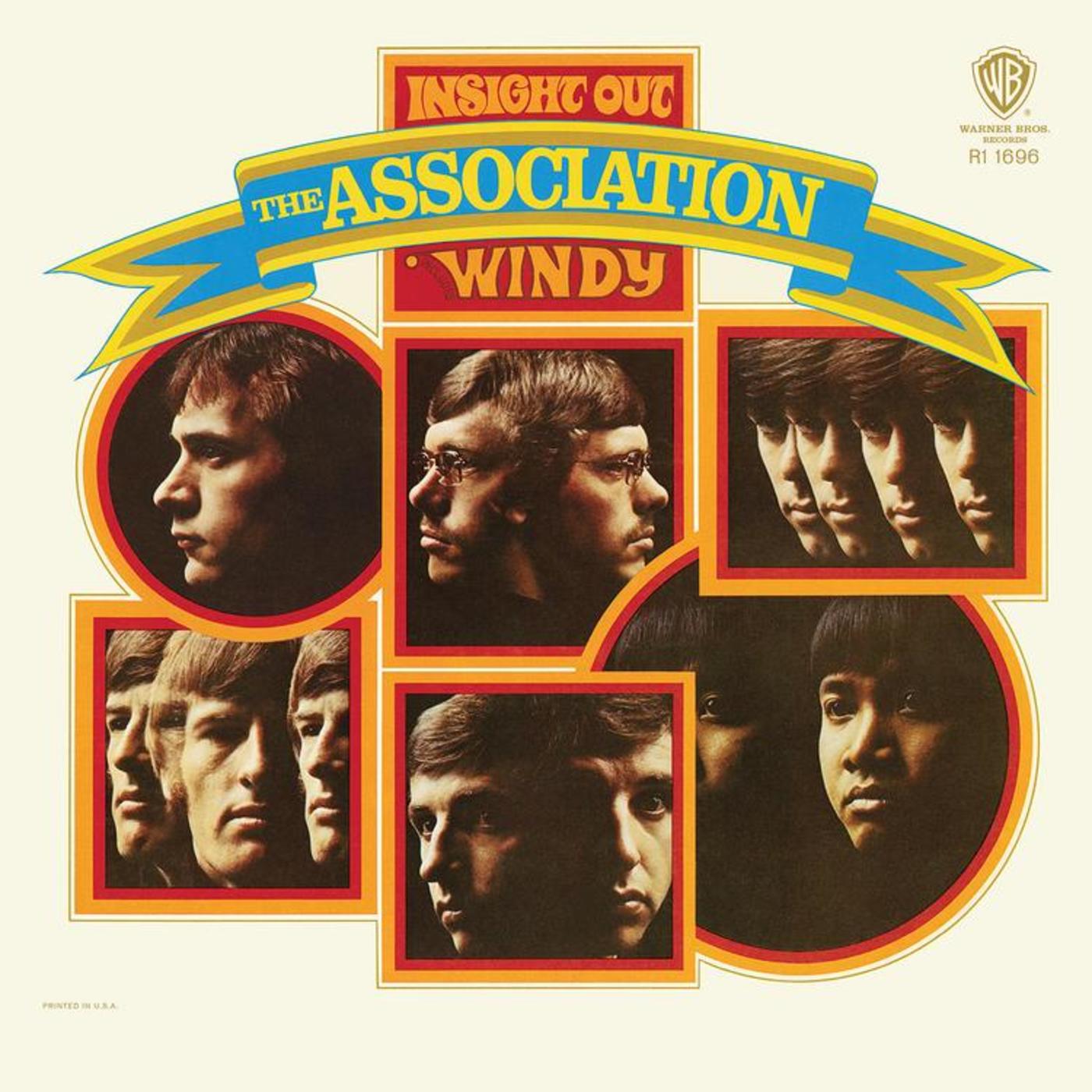 Insight Out
The Association
THIS IS THE PRODUCT PAGE BOX TEMPLATE 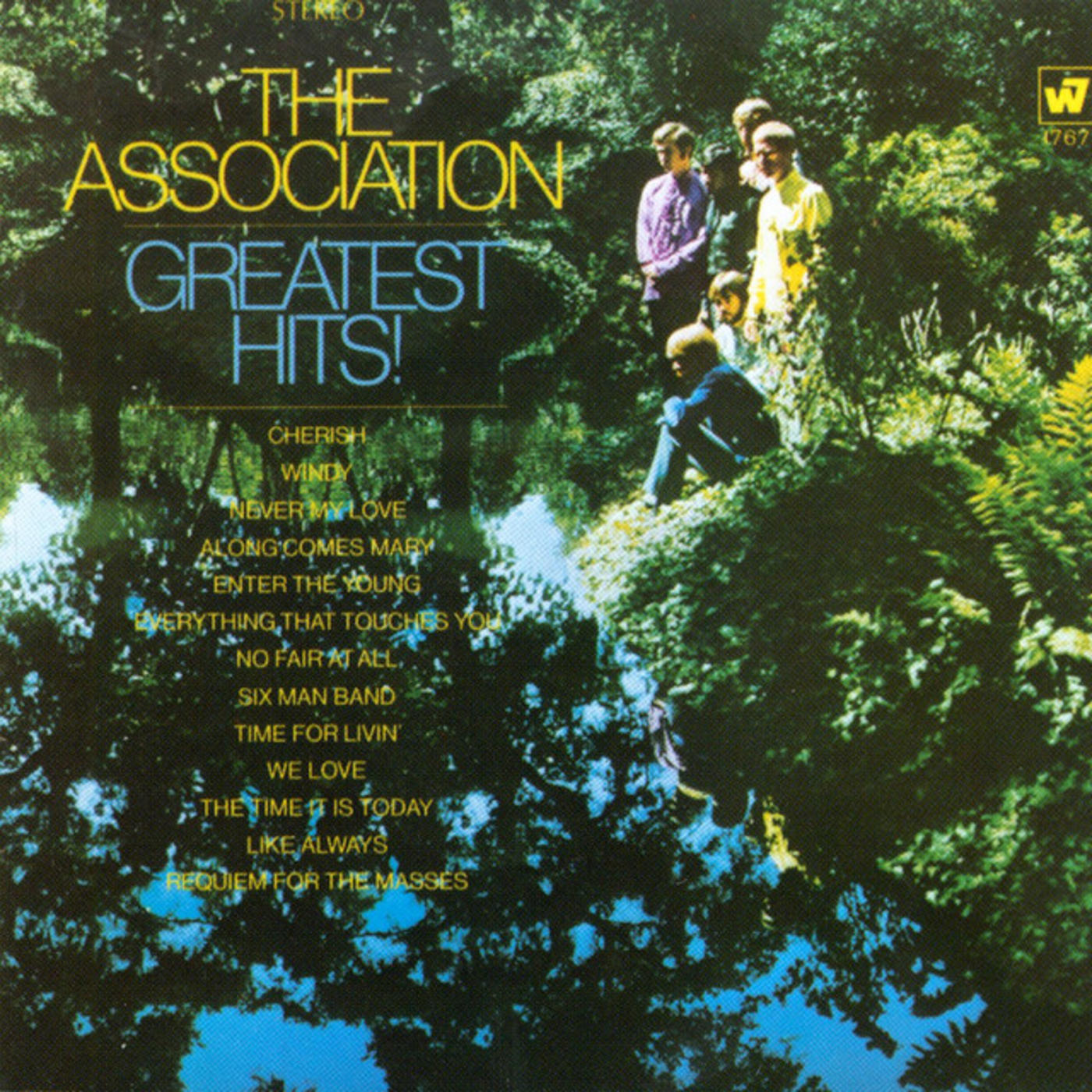