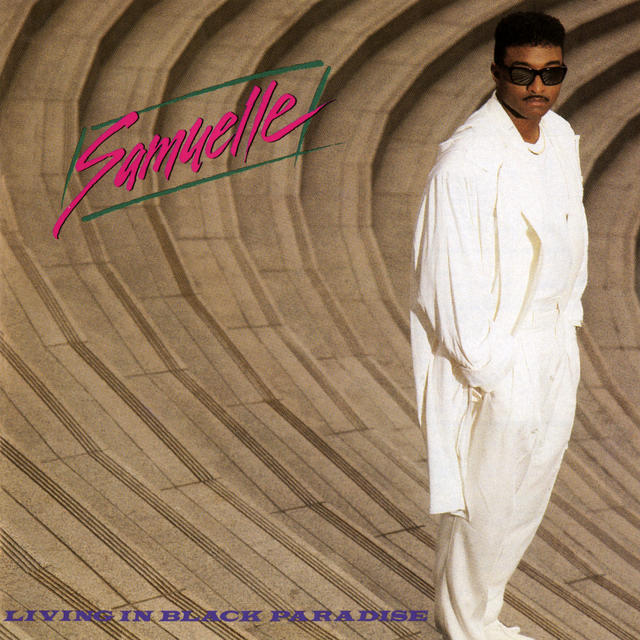 •    Baby Chaos, LOVE YOUR SELF ABUSE [EXPANDED] (1996): This Scottish alt-rock band released two albums on EastWest Records in the mid-1990s, but it’s this second LP that earned them the most critical acclaim, earning them a 5-star review in Kerrang! which subsequently led the magazine’s readers to name it one of the 100 best British rock albums of all time.

•    Ashley Ballard, GET IN THE BOOTH (2001): If you were a tween or a teen right around the crack of the 2000s, then you might remember Ballard, who had a top-30 hit with “Hottie,” the single from this album. She was also part of the Radio Disney tour and participated in the Teensation concert series, but while her profile was briefly sky high, it faded fast, with this LP being the only one she released for the label.

•    Samuelle, LIVING IN BLACK PARADISE (1990): The name may not ring a bell, but if the voice does, that’s because Samuelle Prater was the lead singer of Club Nouveau when they recorded “Lean on Me.” Three years later, however, he was on his own, releasing the single “So You Like What You See,” featuring a video with an appearance by Tyra Banks.

•    Re-Flex, THE POLITICS OF DANCING [EXPANDED] (1983): Although they’re remembered as one of the truly great one-hit wonders of the ‘80s, there was more to Re-Flex than just the title track of their debut album. Give it a listen, and you might find that you remember some of the LP’s other singles, including “Couldn’t Stand a Day,” “Hurt” (a minor hit on the Hot 100), “Hitline,” “Praying to the Beat,” and “Sensitive.”

•    Diana Ross, ROSS [EXPANDED] (1983): Released just before her famous concert in Central Park, ROSS provided Diana with a top-40 single – “Pieces of Ice” – as well as the minor hits “Up Front” and “Let’s Go Up.” Although there’s no official video for the first single, we couldn’t resist sharing the performance of the song from the aforementioned Central Park concert, which features production values right up there with the film adaptation of Cats.