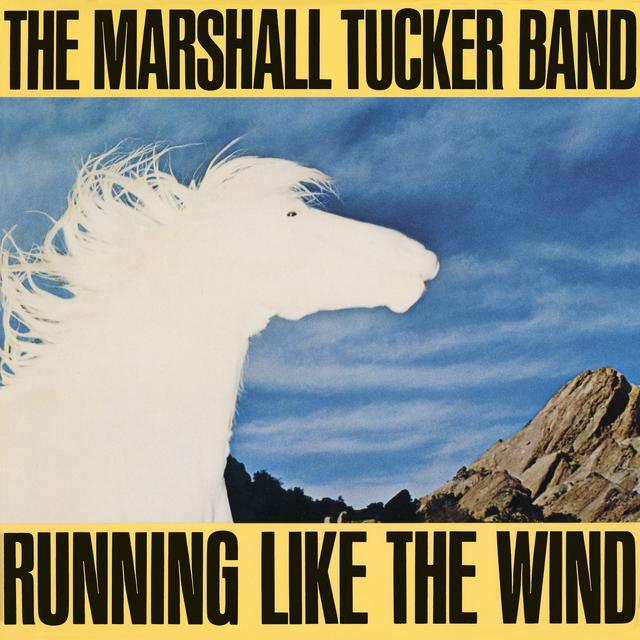 If it’s Tuesday, then it must be time for another edition of “Gone Digital,” our regular weekly feature where we shine the spotlight on some of the latest additions to Rhino’s digital catalog. This week, however, we’re offering up something slightly different. Since we know that everyone’s steadfastly social distancing and, in turn, listening to a lot more music than they normally might, not only have we decided to spotlight twice as many albums as we usually do, but we’re also looking farther back, selecting some stuff that was added to the digital catalog before we started doing this feature, just to remind you just how much music there is for you to explore.

Ready? Then let’s get rolling!

•    Vince Guaraldi, ALMA-VILLE (1969): Over the years, Guaraldi has come to be known by the masses as “the guy who did the music for the Peanuts specials,” which is a damned fine legacy to have, not to mention one that’s led to a multigenerational fanbase, but surprisingly few people know the work he did outside of the Charles Schulz universe. This LP is filled with lots of jazzy fun, including a fab cover of The Beatles’ “Eleanor Rigby.”

•    Wallace Collection, LAUGHING CAVALIER (1969): Not the London art museum, but a Belgian band that borrowed the name because the building was situated right by EMI, their label. They had a #1 hit in their native country with their single “Daydream” – that’s right: they were literally big in Belgium! – but they failed to duplicate that degree of success elsewhere, so this is likely to be an all-new listen for most folks.

•    Gene Page, HOT CITY (1974): If you’ve ever listened to pop music from the ‘60s, ‘70s and ‘80s, then there’s a good chance you’ve heard a few of the string arrangements created by this gentleman, who died at the too-young age of 58 in 1998. In addition to that work and the occasional soundtrack work he did, Page also had a solo career, and this was his debut album.

•    The Marshall Tucker Band, RUNNING LIKE THE WIND (1979): After spending seven albums on Capricorn Records, the Marshall Tucker Band made the jump to Warner Brothers with this LP. Although it hit a chart high that was within eight spots of its predecessor, it failed to go gold, which proved to be a harbinger of sales figures to come. That said, the epic title track would nonetheless go on to become one of the band’s signature tunes.

•    Chris Rainbow, WHITE TRAILS (EXPANDED) (1979): Although never a massive name in his own right, Rainbow was much beloved by Capital Radio DJ Kenny Everett, whose support helped to build him a significant cult following. In addition, Rainbow became a recurring vocalist for The Alan Parsons Project. This was Rainbow’s third and final studio album, and if there’s one LP among the three that’s generally considered to be the must-own, it’s this one...and that’s convenient, since it’s also the only one that’s available digitally at the moment!

•    Carlene Carter, MUSICAL SHAPES (1980): No less of a musical authority than Cub Koda of Brownsville Station once described this album on AllMusic.com as “Carter’s masterpiece to date,” assuring readers that it contained “great songs and production that could easily fit into today’s climate of country radio.” We’re hard-pressed to argue with him, since this was during the period when Carter was married to Nick Lowe, which means that not only is he all over the album, but so is Dave Edmunds, who even duets with Carter on “Baby Ride Easy.” All this, and a new-wave cover of “Ring of Fire,” too? Hell, yes, it’s a masterpiece!

•    Poly Styrene, TRANSLUCENCE (1980): After her band X-Ray Spex called it a day, Poly both went solo and went in a completely different musical direction, delivering a gorgeous jazz-pop piece of work that’s rightfully been described as a prequel to the sort of material that Everything But the Girl would soon be producing. It’s beautiful music, and in the midst of a pandemic, it could well prove to be good for what ails you. Seriously, we can’t recommend it enough.

•    Brilliant, KISS THE LIPS OF LIFE (1986): Oh, yes, it’s about as ‘80s-sounding as an ‘80s album can get, but that doesn’t mean it isn’t still worth your time. It’s soulful, it’s got a beat you can dance to, and it’s mighty darned catchy.  It’s also highly underrated, so if this is the first you’re hearing about it, you should definitely give it a spin.

•    Boom Crash Opera, THESE HERE ARE CRAZY TIMES (1989): No, titles don’t come any more apt that this at the moment, but these Australians also know how to write some bombastic pop-rock tracks. Even just between “Onion Skin,” which features the lyric that gives the album its title, and “Dancing in the Storm,” it’s an album that’s got enough hooks to catch your attention and keep you listening.

•    Fuzzy, ELECTRIC JUICES (1996): There were a lot of female-fronted power-poppin’ bands in the ‘90s, and that ain’t nothin’ but a good thing, but if you want to talk legitimately great, then let’s talk about Fuzzy’s cover of the Beach Boys’ “Girl Don’t Tell Me,” which is arguably one of the best interpretations of a Brian Wilson composition out there. And not to get controversial, but we’d argue that there are some original tunes on here that rank right up there with the Boys’ best in terms of catchiness. That’s right, we said it. Go listen and hear how right we are!