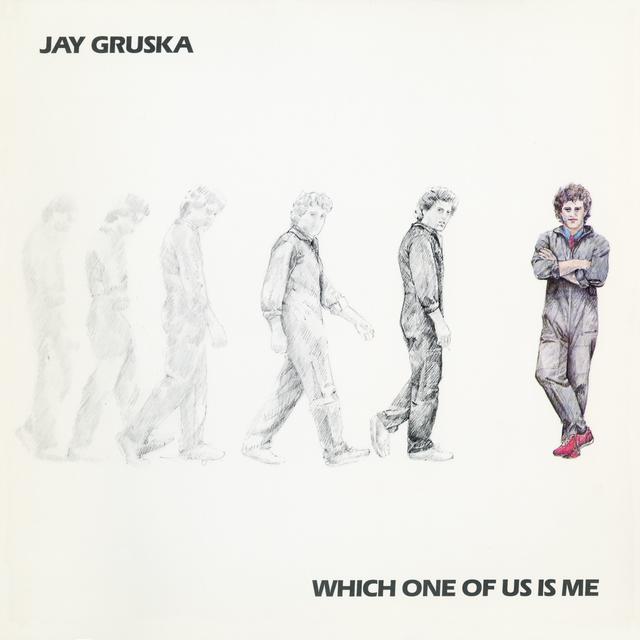 •    Dalek I Love You, DALEK I LOVE YOU (EXTENDED VERSION) (1983): This UK synthpop band actually began their path into existence during the punk era, when David Balfe and Alan Gill joined forces with Keith Hartley to form Mr. McKenzie, which evolved into Radio Blank, which dissolved when Balfe and Gill – who were both Kraftwerk fans – decided to go in a different musical direction. In 1977, they formed Dalek I Love You...and now we’re going to fast-forward past the bit where they released their debut album as simply Dalek I (COMPASS KUMPAS) in 1980, then broke up,  then got back together. By then, though, it was really just Gill, who – with the aid of additional musicians – released this album in 1983, and if you’re a synthpop fan, you’ll almost certainly love it.

•    Jay Gruska, WHICH ONE OF US IS ME (1984): Although he’s far better known these days for his scoring work – Supernatural fans probably started cheering the second they saw his name in the headline – Gruska started out as a singer-songwriter, spent a little time fronting Three Dog Night, after which he fronted the band Maxus, and – last but not least – he released this solo album. Truth be told, though, his most commercially successful efforts in the ’80s were the songs he wrote that were recorded for other people, like “Tell Me I’m Not Dreamin’,” by Jermaine Jackson and Michael Jackson, and “Friends and Lovers,” by Gloria Loring and Carl Anderson, but now’s your chance to hear another side of Gruska’s work.

•    Steve Arrington, STEVE ARRINGTON’S HALL OF FAME: VOL. 1 (1983) / STEVE ARRINGTON’S HALL OF FAME: POSITIVE POWER (1984) / DANCIN’ IN THE KEY OF LIFE (1985) / THE JAMMIN’ NATIONAL ANTHEM (1986): From 1978 to 1982, Arrington was a member – and eventually the lead singer – of the funk group Slave, but he went solo after that, releasing these four albums on Atlantic. It was his third album that provided him with the greatest commercial success, thanks to its title track, “Dancin’ in the Key of Life,” but they’re all in our digital catalog now and they’re all as funky as all get out.

•    Manowar, BLACK WIND, FIRE AND STEEL: THE ATLANTIC ALBUMS 1987-1992 (2020): This metal band came roaring out of Auburn, New York in 1980, but as you can see from the title of this set, it took them a few years to work their way up the ladder to success and reach Atlantic Records. Manowar was always bigger in Germany – where they’ve racked up four gold records – than in their native land, so if you’re a metal fan and never jumped on the Manowar train, climb aboard!

•    Carla Thomas, LET ME BE GOOD TO YOU: THE ATLANTIC & STAX RECORDINGS (1960-1968) (2020): As the daughter of Rufus Thomas, Carla Thomas had the R&B DNA to make her a star, and she lived up to genetic expectations. There are so many classic soul tracks in this set... Gee whiz, it would take too long to list them all! 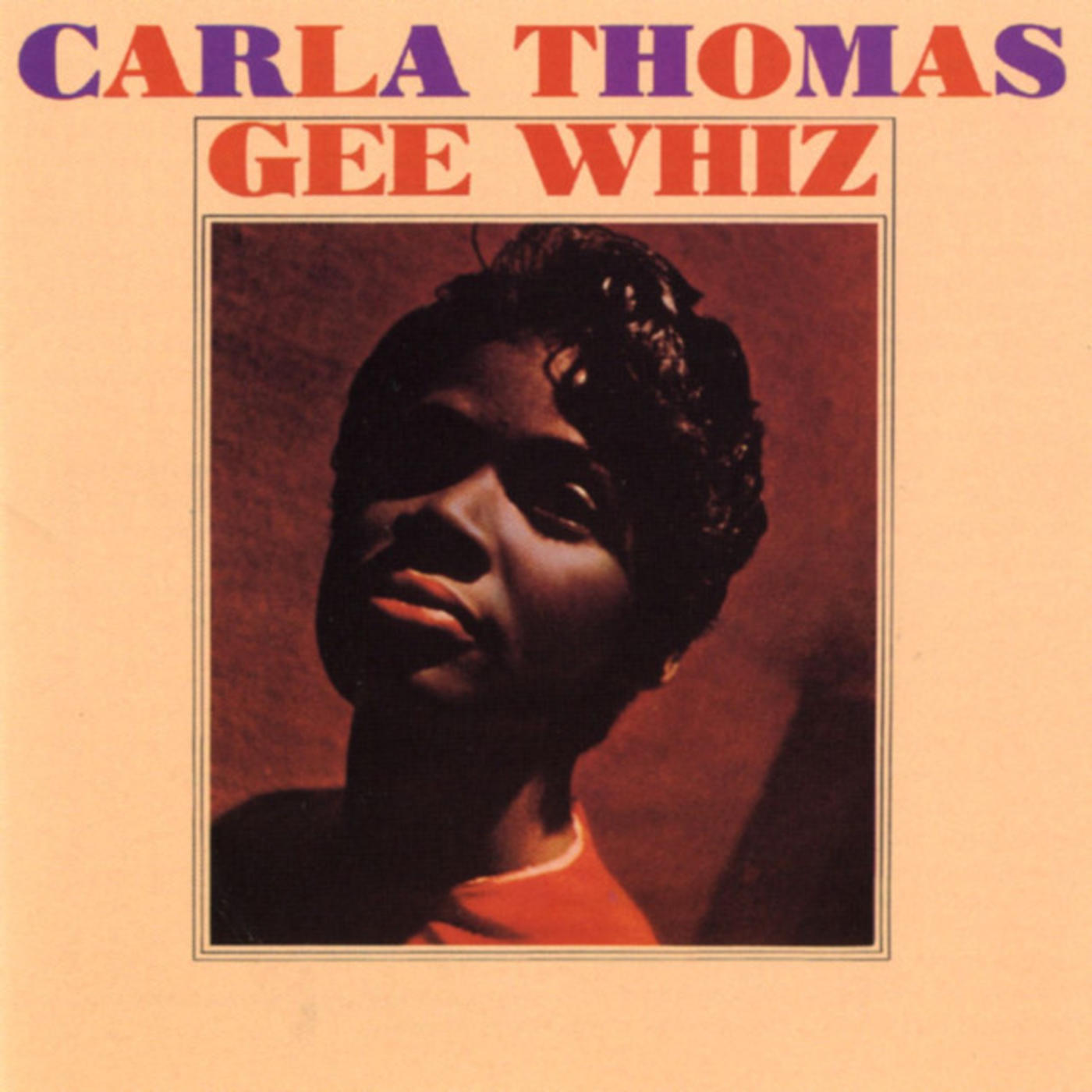