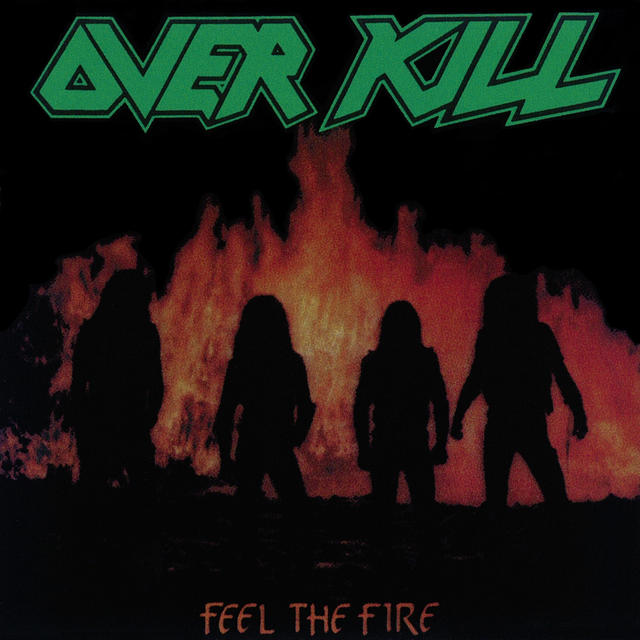 Tony Joe White, TONY JOE WHITE: EXPANDED EDITION (1971): They called him “The Swamp Fox,” and he was a Louisiana music legend, but he came to be known by a significant swath of folks around the world thanks to his biggest hit, “Polk Salad Annie.” That track isn’t on this album, but don’t worry, there’s plenty more here to love. Indeed, this LP earned 4.5 out of 5 stars on AllMusic. Produced by Peter Asher and featuring the Memphis Horns, this is an album that’s well worth your time if you’ve never heard it before, and if you have heard it, then now’s a great time to listen to it again, what with it having been expanded.

Stevie B, BEST OF STEVIE B (1991): Steven Bernard Hill is better known by his stage name, Stevie B, and he’s best known for his 1990 #1 hit, “Because I Love You (The Postman Song),” but before cracking the Billboard Hot 100, Stevie had already been scoring hits on the Dance and R&B Singles charts, including “Party Your Body,” “Dreamin’ of Love,” “In My Eyes,” and “Love and Emotion,” among others. If you know any – or all – of these tunes, you’re in luck: they’re all on this set.

Mark O’Connor, ON THE MARK (1989): Journalist Jonathan Widran described this LP as a “lovely, melodic collection that can be summed up in three words -- sweet, sweeter, and sweetest,” adding that “the virtuoso seems to be aiming for a pop/country crossover, with running times all under five minutes and a guest vocal by James Taylor, but who can argue when the music is this darn enjoyable?”

Highway Chile, ROCKARAMA (1985): All right, ‘80s metal fanatics, prepare to discover one of the greatest albums you’ve never heard and then bemoan the fact that the band that delivered it never went anywhere in America. Highway Chile hail from Holland, and their debut LP, STORYBOOK HEROES, seemed poised to turn them into the next Def Leppard, but despite critical acclaim, it never happened.

Overkill, FEEL THE FIRE (1985): Many have said that these guys were the east coast equivalent of Metallica, at least in terms of the thrash metal movement, and we see no reason to argue with that premise. If that’s your type of music, then hit “play” and crank it up! 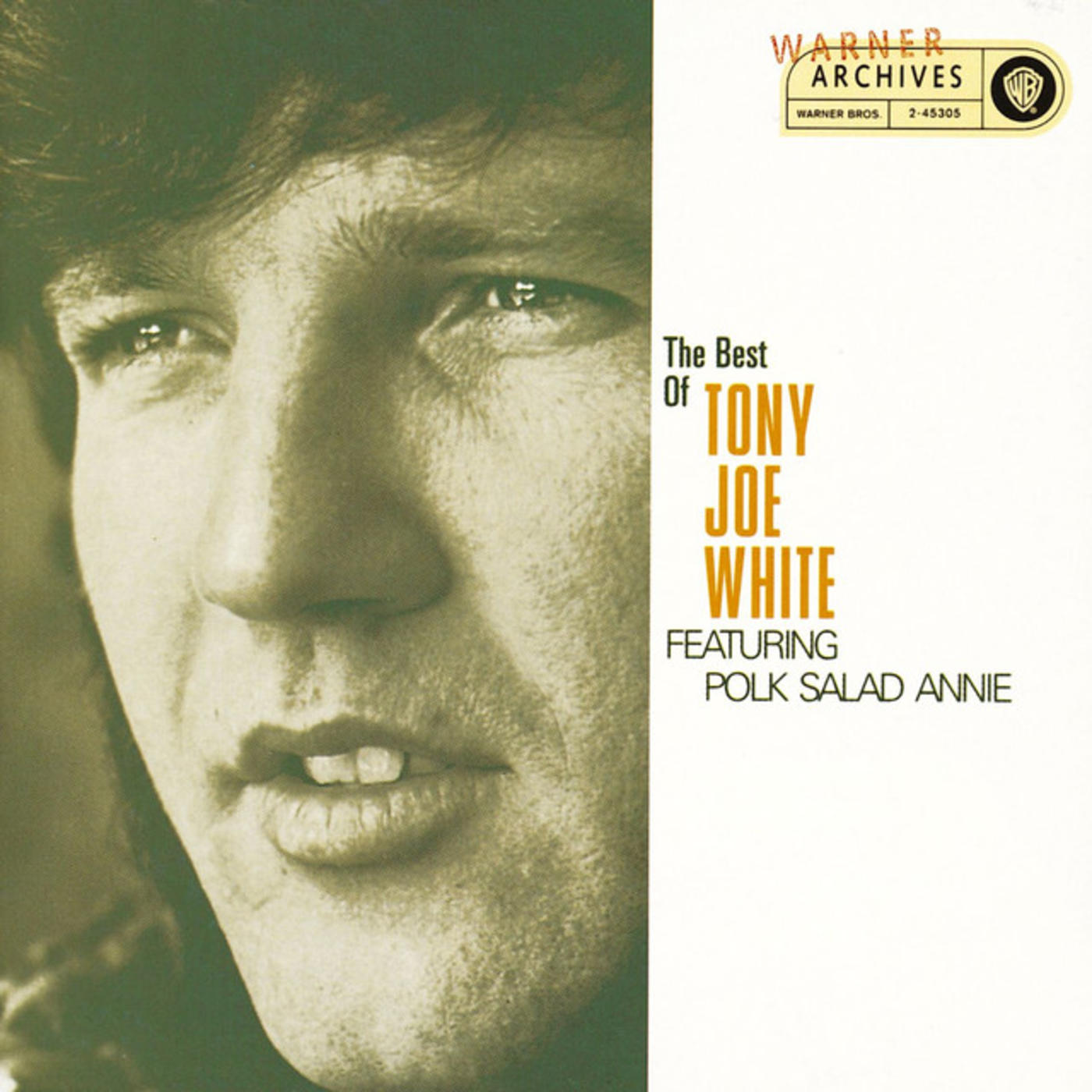