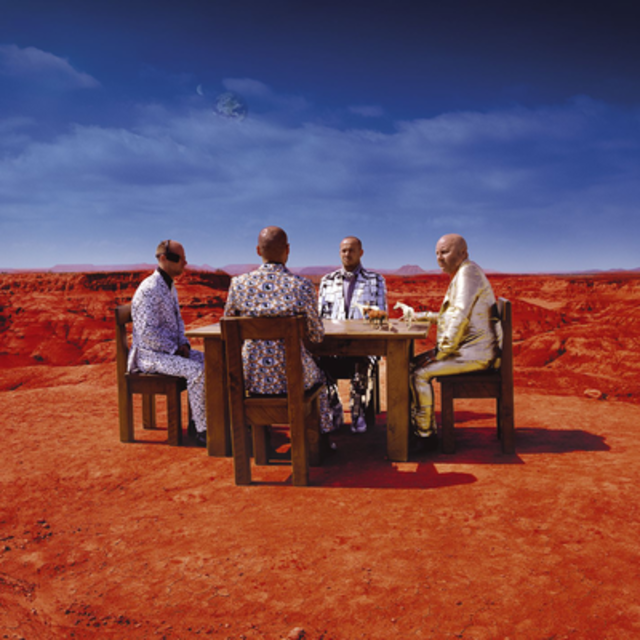 10 years ago this month, Muse released their fourth album, one which has come to be identified as the album that proved them with their commercial breakthrough in America.

When Muse’s debut album, Showbiz, hit UK record store shelves in September 1999, it captured the attention of the British masses with considerable rapidity, ultimately making it to #29 on the UK Albums chart, but that reception was nothing compared to their sophomore effort, Origin of Symmetry, which climbed all the way to #3. Their next album, Absolution, did even better, providing them with their first #1 album in the UK, so exceptions were high that they’d do the same with their next album as well.

Somewhat more surprising, however, was the fact that Black Holes and Revelations turned into a top-10 album in America. You can attribute that success to three tracks: “Supermassive Black Hole,” “Starlight,” and “Knights of Cydonia.” The latter track was the first to see release Stateside, and it hit #10 on the US Alternative chart, which was impressive enough, but “Starlight” ultimately proved to be the biggest hit of the three, going all the way to #3.

Having finally broken through to the American masses, Muse has continued to rise up through the charts with their subsequent albums: The Resistance hit #3, The 2nd Law made it to #2, and last year’s Drones finally took the band to the top of the Billboard Top 200 Albums chart. 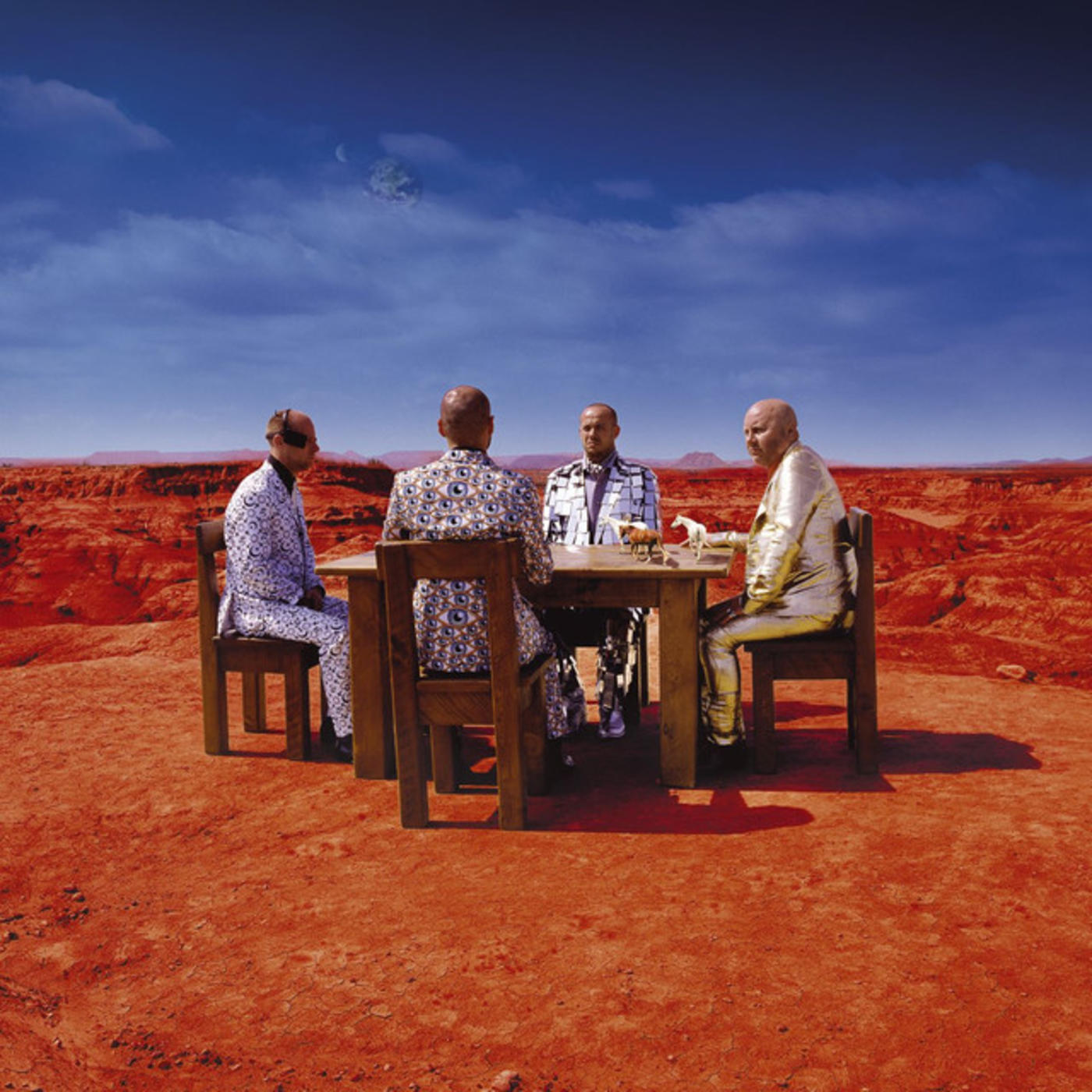 Gig Of The Week: Muse @ Glastonbury 2004
THIS IS THE ARTICLE BOX TEMPLATE