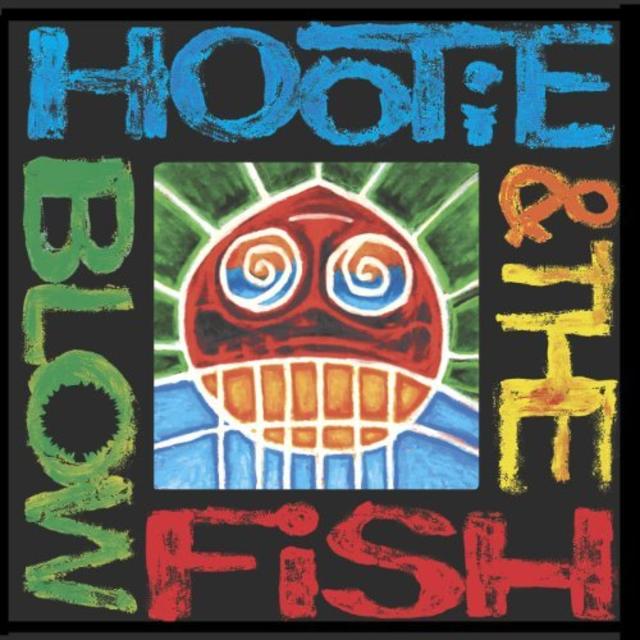 15 years ago this week, Hootie & The Blowfish released their self-titled LP, which served as both their fourth full-length studio release for Atlantic Records as well as the band’s swan song for the label.

HOOTIE & THE BLOWFISH was the first time the multi-platinum South Carolina band had recorded an album without longtime produced Don Gehman, who had helmed the first three Hootie albums: 1994’s CRACKED REAR VIEW, 1996’s FAIRWEATHER JOHNSON, and 1998’s MUSICAL CHAIRS. This time around, the band worked predominantly with Don Was, who twiddled the knobs for virtually every song on the album. The only exception: the album’s first single, “Innocence,” which was produced by Pete Masitti.

At the time of its release, the band’s stock line regarding HOOTIE & THE BLOWFISH was that “the primary goal was to capture the energy and excitement of Hootie & The Blowfish's acclaimed live shows,” and we know this to be so because that’s taken straight from the January 31, 2003 press release about the album’s impending arrival. As far as the album’s decidedly straightforward title, well, based on frontman Darius Rucker’s remarks in Rolling Stone at the time of its release, it seems to have emerged from the band not coming up with anything better: “We tried to name it, and it just didn’t happen.”

Arriving half a decade after its predecessor, HOOTIE & THE BLOWFISH served to thrill the band’s diehard fans, who’d been waiting quite awhile for their heroes to hand over a new album. Regrettably, however, it was greeted by most other consumers with little more than a shrug. Topping out at #46 on the Billboard Top 200 Albums chart (compared to the #1, #1, and #3 showings of their preceding three albums, respectively), the self-titled Hootie album did at least score a minor hit with the aforementioned “Innocence,” which went top-30 on both Adult Alternative and Adult Contemporary radio.

HOOTIE & THE BLOWFISH proved to be the band’s final album for Atlantic Records, having completed their contract for the label, but by 2005, they’d signed to Vanguard Records, where they released their album LOOKING FOR LUCKY later that same year. As of this writing, that’s the last album that the band’s released, but despite going their separate ways for a fair while, thereby giving Rucker a chance to forge a solo career, Hootie got back together in 2015 to play one more time for David Letterman before his retirement from THE LATE SHOW, and having done so, they continue to play shows together even now. 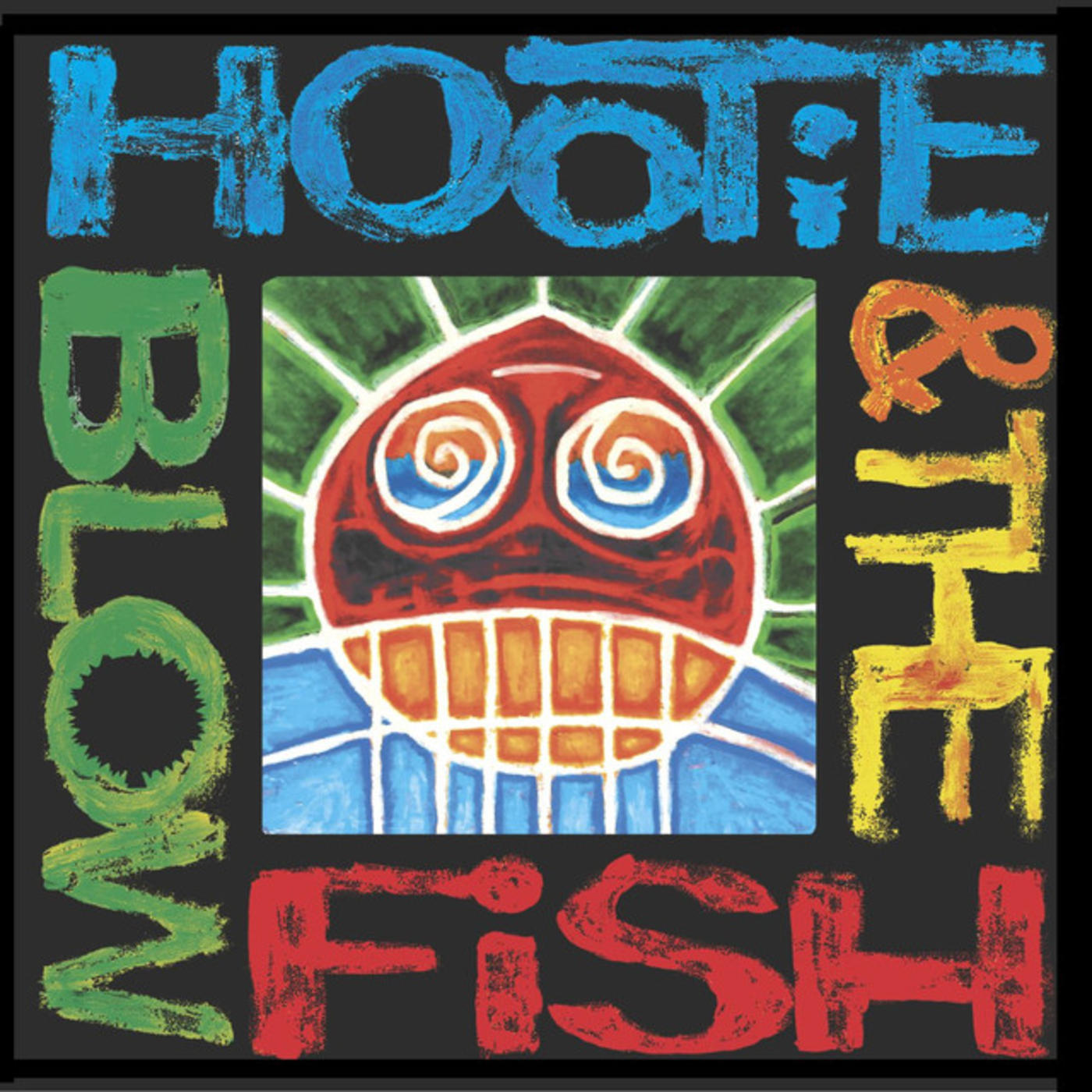 More on Hootie & the Blowfish 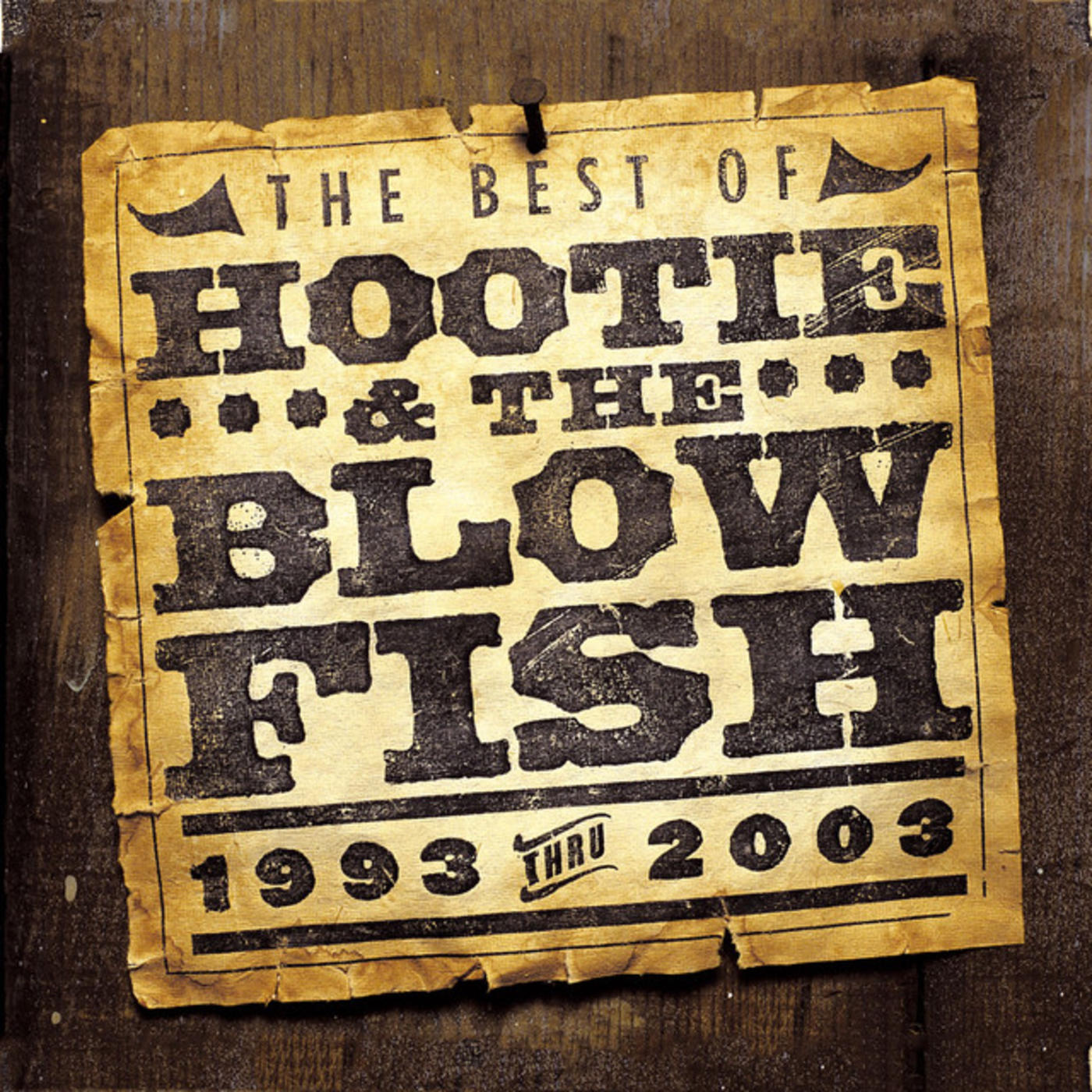