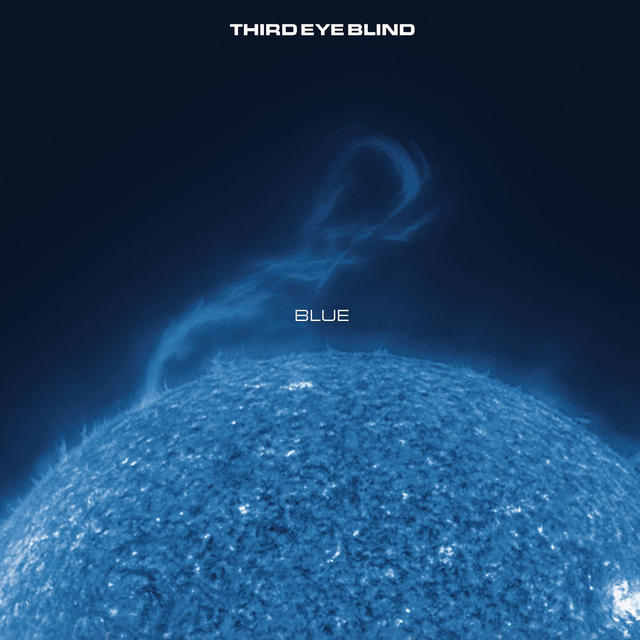 20 years ago this week, Third Eye Blind released their sophomore album, BLUE, an LP that spawned a few more hit singles for the band but was by all reports a challenge to complete.

“Honestly, it was a very, very tough period,” Cadogan admitted in a 2013 interview with Glide Magazine. “I had just learned that Stephan had all shares of our corporation issued to himself. I seemed to be alone in my disgust at the situation. Arion would say, years later, that he didn’t know what a partnership was or what was going on with the business. It was a lot like what Axl Rose did with Guns & Roses. Because of this, I thought about quitting every day and felt I would do so after the tour for [Blue]. These were difficult circumstances going into a record and trying to be creative.”

At the very least, Jenkins likely wouldn’t argue with Cadogan’s description of the circumstances as difficult. “We were never in the studio at the same time, never rehearsed the songs together, never played them together,” Jenkins said in an interview after the album’s release. “I did my best to produce that record, and it was very hard to do.”

While BLUE sold less than half as many albums as Third Eye Blind’s self-titled album, it nonetheless went platinum, and it provided the band with a top-20 single – “Never Let You Go,” which hit #14 on the Billboard Hot 100 – as well as a minor hit with “Deep Inside of You,” which climbed to #69 before beginning its descent. 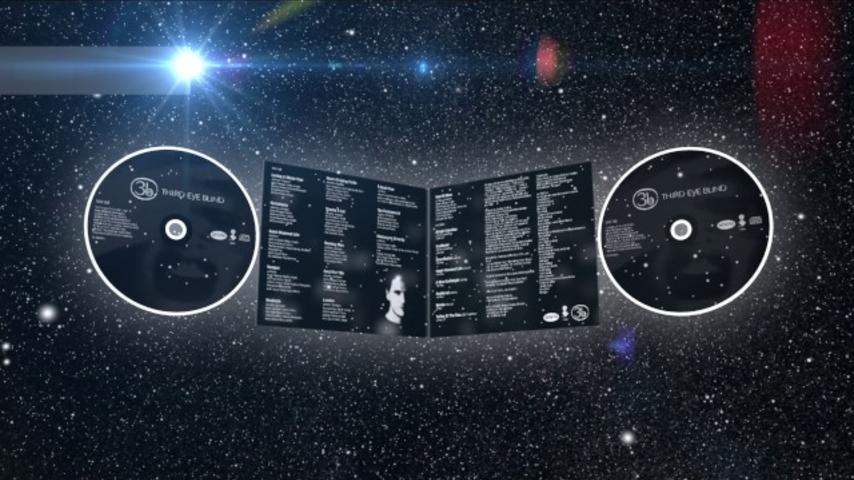 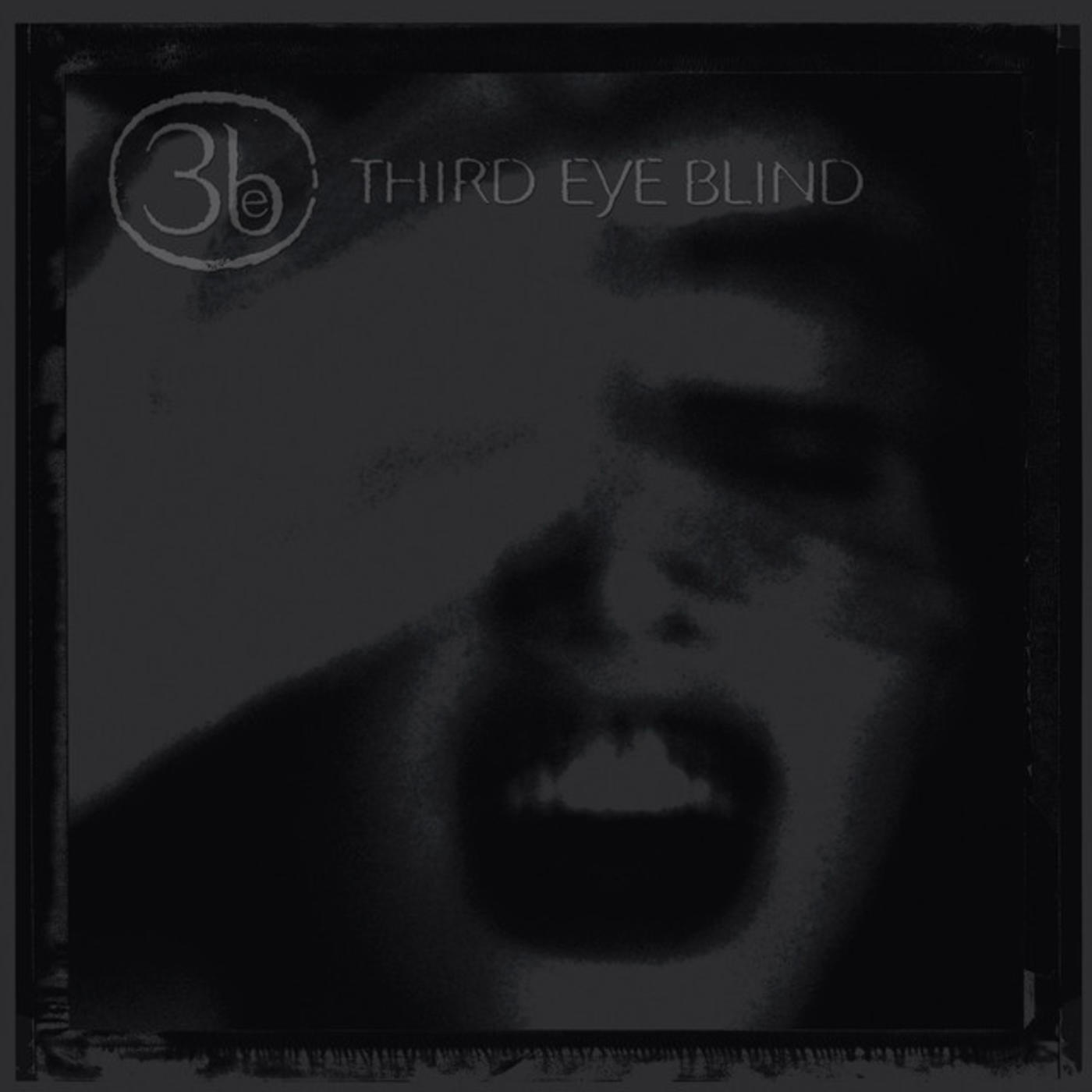