Happy 25th: Faith No More, Live at the Brixton Academy 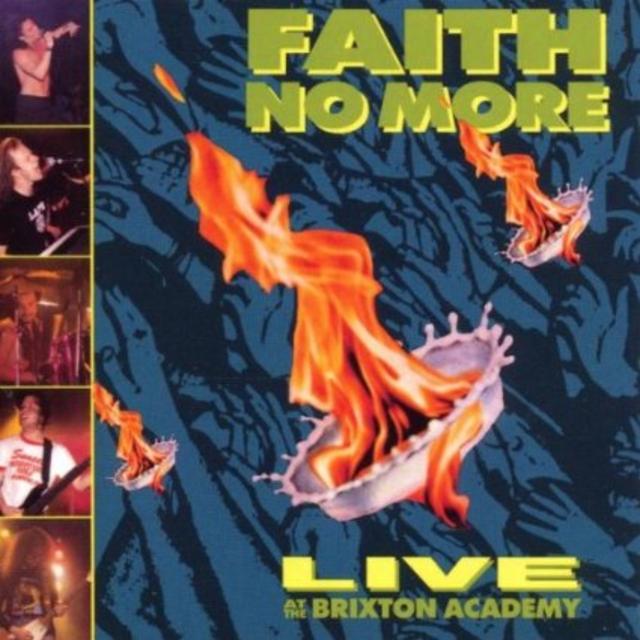 25 years ago today, Faith No More released their concert from April 28, 1990 on CD, thereby saving their fans the trouble of having to stand in front of their TVs with their boom boxes and record the audio from their VHS copies of You Fat Bastard: Live at the Brixton Academy.

1989 was a pretty great year for Faith No More, thanks to the release of their album The Real Thing and the success of their single, “Epic,” which hit #25 on the UK Singles chart, went into the top 10 of the Billboard Hot 100, and actually topped the singles chart in Australia. In turn, the band spent a great time of time on the road promoting The Real Thing, which is how they found themselves in the UK in April 1990, performing at London's famed Brixton Academy and - let's face it - kicking some serious ass.

Indeed, so much ass was kicked that the Brixton Academy concert was released on home video on August 20, 1990, and its success proved so substantial that the band's label opted to release a CD version of the performance a few months later. It must be said, however, that the audio document released on February 4, 1991 did not precisely match up to that which is found on the video.

For one thing, the album opens not with the untitled intro music leading into “From Out of Nowhere” but, rather, with “Falling to Pieces.” The title cut from The Real Thing follows, as it did during the concert itself, but the next two songs from the show, “Underwater Love” and “As the Worm Turns,” are M.I.A., never to appear on the album at all, and although they were followed during the concert by “Edge of The World,” the next song on the album is actually “Epic.”

Yeah, there were a lot of weird decisions in terms of restructuring the set, and it's also notable that the Live at the Brixton Academy album also has two previously-unreleased tracks tacked onto the end of the proceedings: “The Grade” and “The Cowboy Song,” both recorded during the sessions for The Real Thing. So, no, this isn't a perfect revisiting of the scorching performance of that April night lo these many years ago, but…well, we've got to go back to what we said before: Faith No More kicked some serious ass, and their performance still sounds awesome a quarter of a century later. 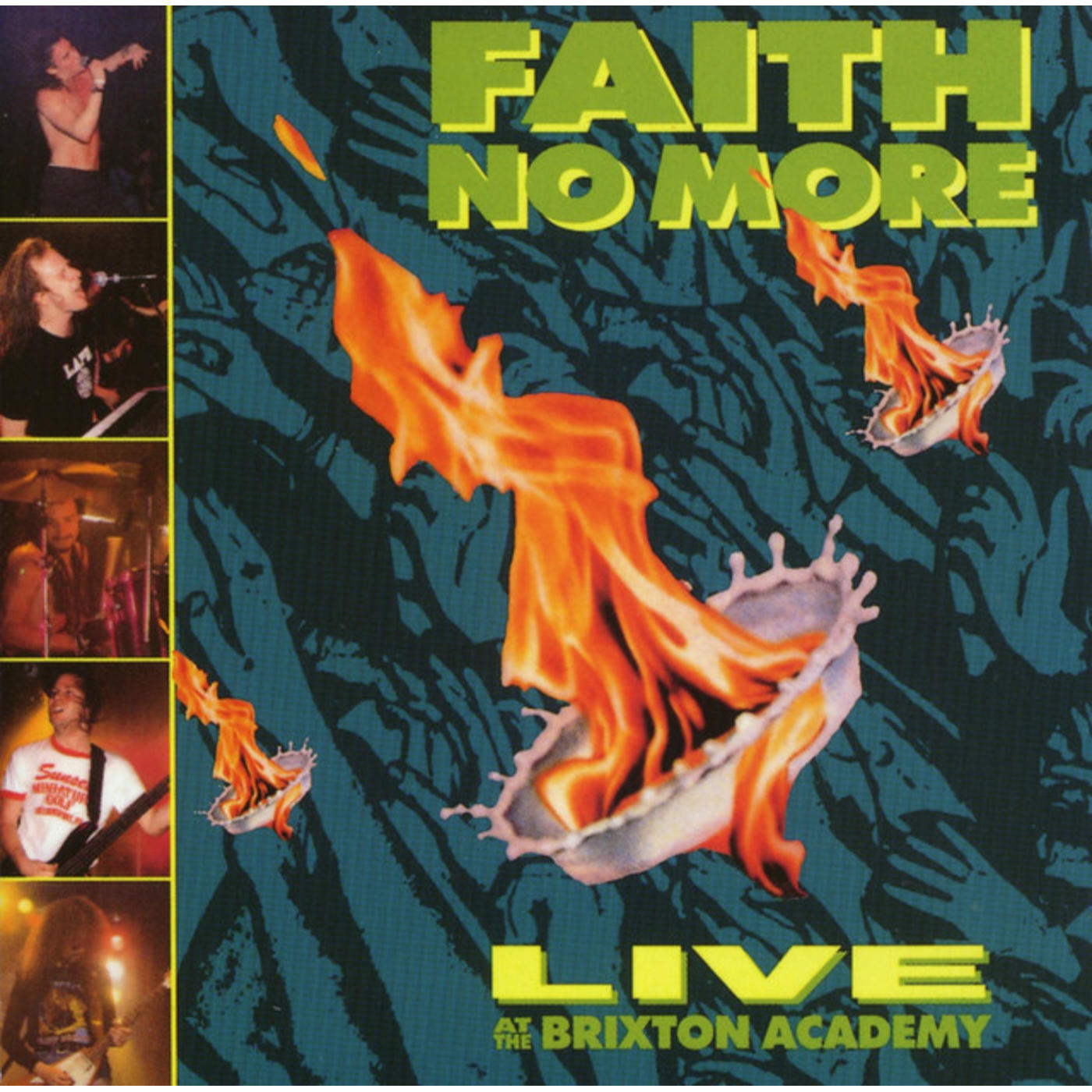 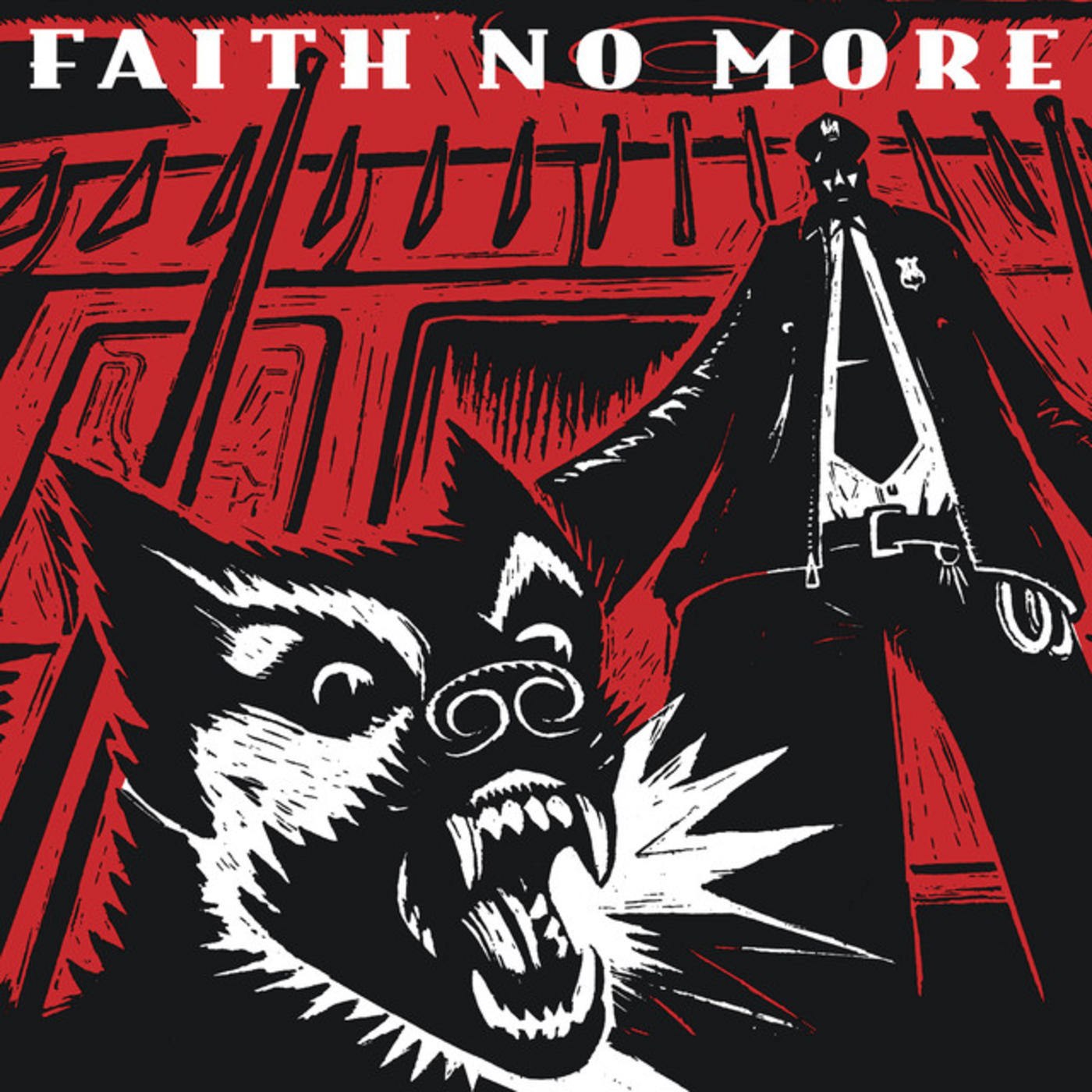