Happy 25th: Fourplay, BETWEEN THE SHEETS 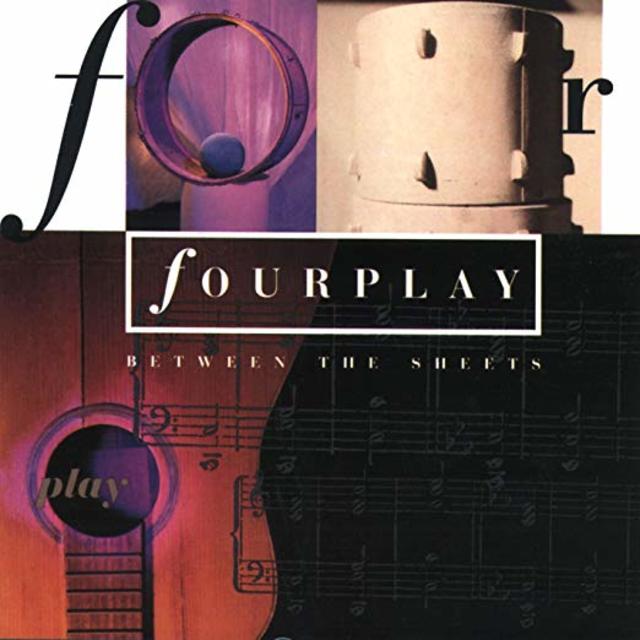 25 years ago today, Fourplay released their second studio album, an LP which found the group following an Isley Brothers number with a Neal Hefti cover. In other words, when it comes to Fourplay’s choice of material, never say that these folks don’t know how to mix things up.

It’s not hard to comfortably describe a Fourplay album as an all-star affair, since the band’s typical lineup is already filled with four all-stars: Bob James, Lee Ritenour, Nathan East, and Harvey Mason. For BETWEEN THE SHEETS, however, the foursome brought in a couple of other famous names with equally famous voices: Philip Bailey of Earth, Wind and Fire fame and Chaka Khan. It served the band well to do so: not only did the album hit the #1 spot on the Billboard Jazz Albums chart and go gold, but it also earned them a Grammy nomination.

It’s arguable that the title track is the song from the album that you’d most likely recognize upon hearing it again, but if it’s been so long that you can’t quite place what’s on BETWEEN THE SHEETS and what isn’t, then this would seem to be the perfect time to go back and revisit it. 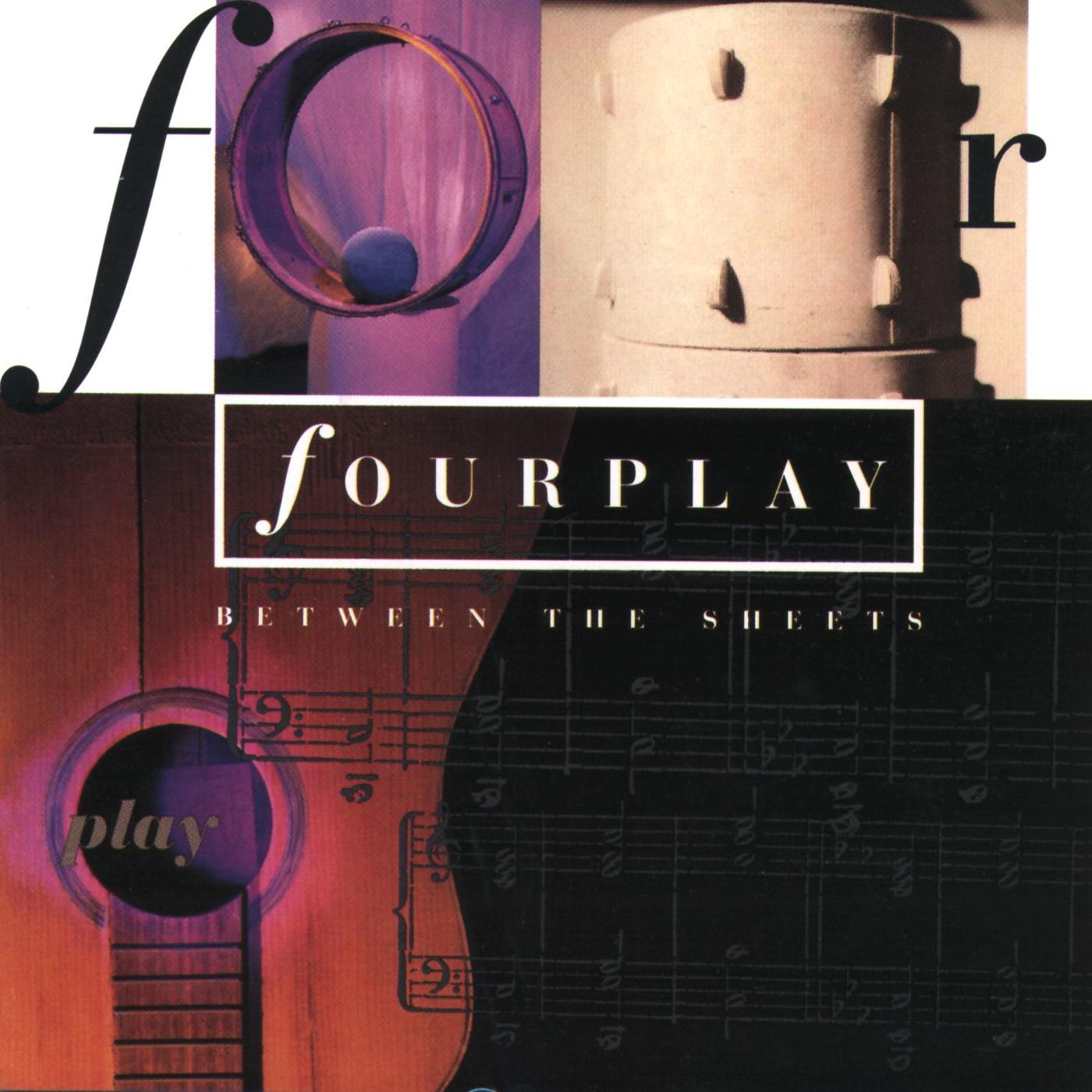 Between the Sheets
Fourplay
THIS IS THE PRODUCT PAGE BOX TEMPLATE

Rhino’s Got You Covered: Bustin’ Out Some Becker & Fagen Covers
THIS IS THE ARTICLE BOX TEMPLATE