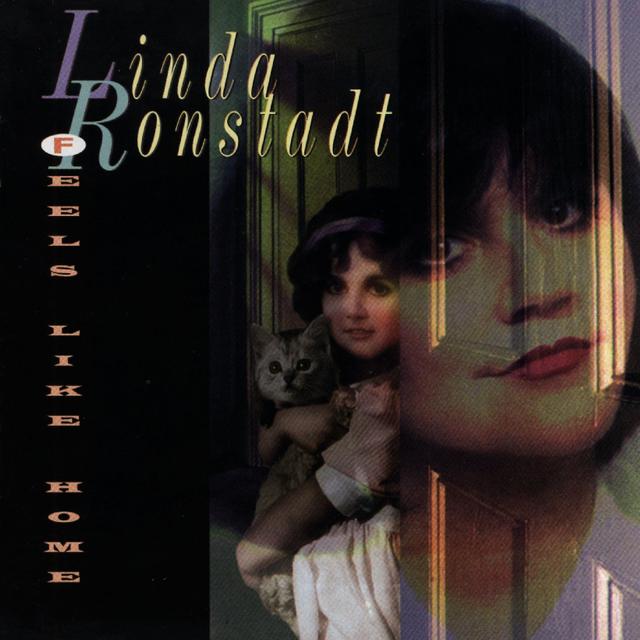 25 years ago this week – on the 14th, to be precise, but that was over the weekend, and we weren’t here, hence the delay – Linda Ronstadt released her fourth studio album of the 1990s, a collection of covers that found her tackling tunes by a number of her musical peers.

Co-produced by George Massenburg and Ronstadt herself, FEELS LIKE HOME has an appropriate title, because hearing Ronstadt sing Tom Petty’s “The Waiting,” which opens the album, is such a perfect pairing of singer and song that even your inaugural listening experience leaves you with the sensation that you must’ve heard it before. The same goes for her version of Neil Young’s “After the Gold Rush.” The album also features an all-star cast of musicians, including Robbie Buchanan, Booker T. Jones, David Grisman, and Roy Rogers. (No, not the singing cowboy, but the slide guitarist.)

Ronstadt achieved something notable with FEELS LIKE HOME: a return to the Billboard Country Singles chart, courtesy of her cover of Matraca Berg’s “Walk On.” Similarly, Ronstadt returned to the Adult Contemporary chart with “The Blue Rain.” As for the album as a whole, it climbed to #75 on the Billboard 200, and while that may not seem spectacular, consider it within the appropriate context: it climbed 17 places higher than its predecessor, WINTER LIGHT.