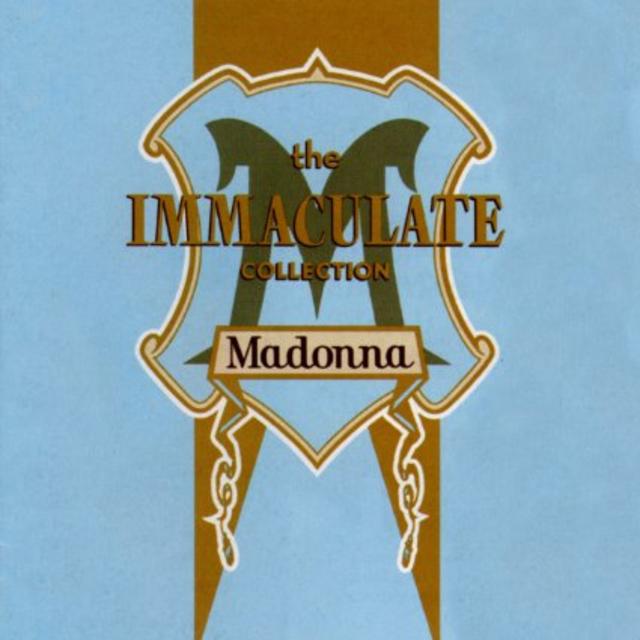 Despite a title which is, as puns go, pretty darned perfect, The Immaculate Collection was originally intended to be called Ultra Madonna, but Warner Brothers reportedly torpedoed that plan because of concerns that it might cause confusion with a then-popular dance artist called Ultra Nate. (Sure, it sounds like an absurd apprehension now, but it was legit then, apparently.) At the time, the most notable thing about the album was the fact that all 15 of the classic Madonna songs included on the album were remixed using state of the art QSound technology, ostensibly creating a 3D sound effect, but let's not forget that the album also feature two additional songs: “Justify My Love” and “Rescue Me,” the two new singles which closed out the compilation.

“Justify My Love,” co-written by Lenny Kravitz and Prince protégé Ingrid Chavez, found Madonna dabbling in trip-hop with great success and earning a #1 hit on the Billboard Hot 100 chart. “Rescue Me” did not duplicate this feat, but it still managed to find its way into the top 10 in both the US (#9) and the UK (#3), which certainly isn't bad.

When The Immaculate Collection hit stores, it was - as noted above - a major commercial success, but the critics loved it, too. In fact, they could hardly find enough plaudits to offer the compilation, with Entertainment Weekly doling out an A for the album, Mojo calling it “right up there with ABBA Gold,” and Blender putting it atop their list of the 100 Greatest American Albums of All Time. To date, it has earned Diamond certification, which means that it has sold over 10 million copies, and even though Madonna has since released other best-of sets, there's no doubt that this collection remains the only one that's truly immaculate. 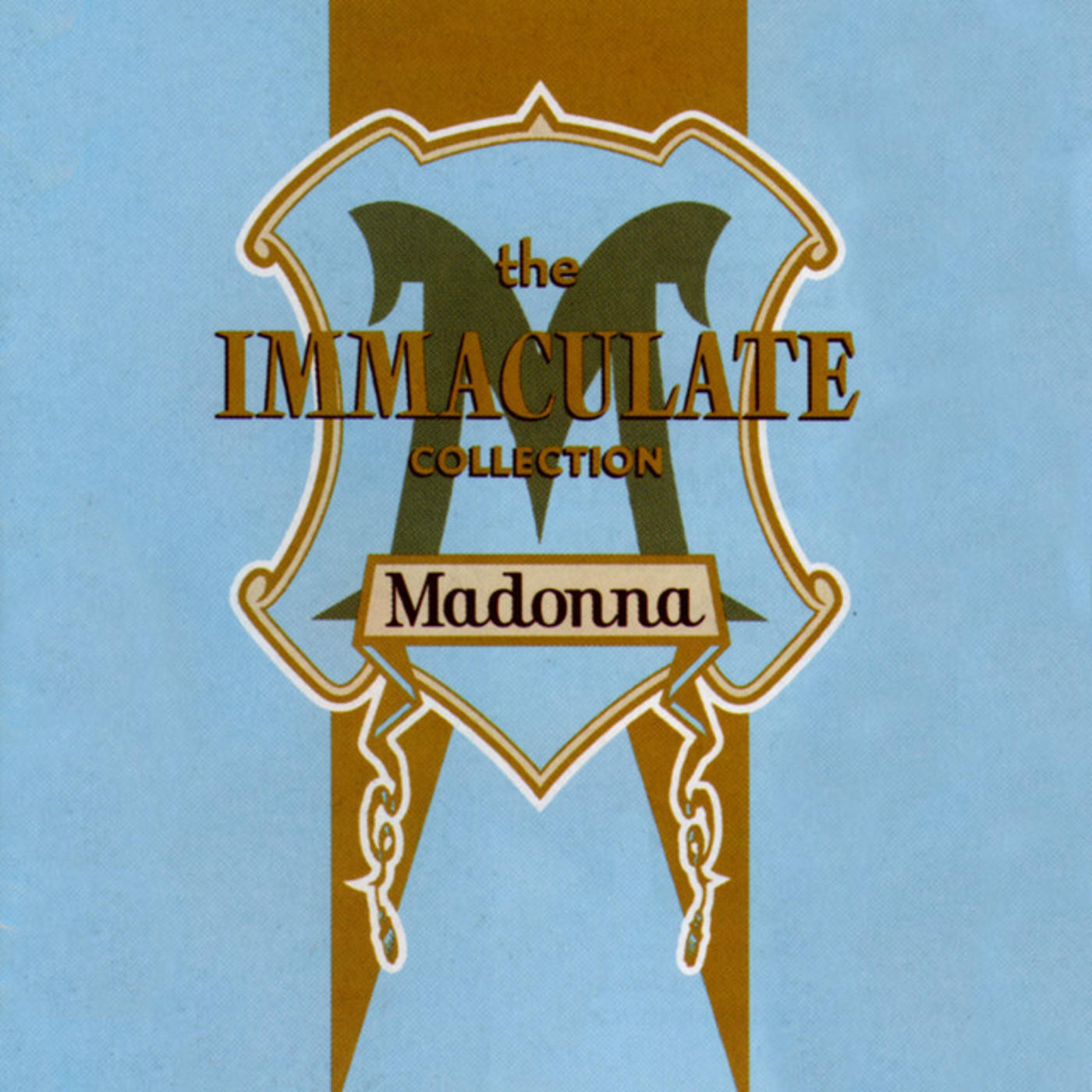 The Immaculate Collection
Madonna
THIS IS THE NODE PLAYLIST BOX TEMPLATE