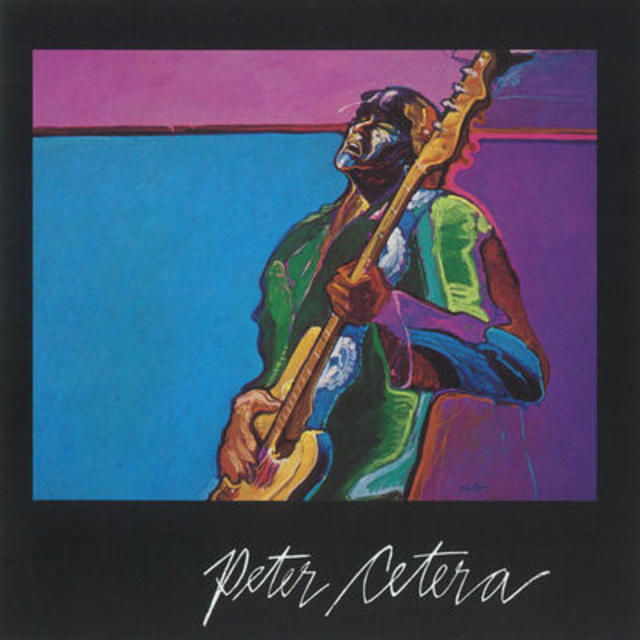 35 years ago this month, Peter Cetera released his self-titled solo debut, little realizing that the next time he left Chicago behind to step out on his own, he’d be doing it for the long haul.

Co-produced by Cetera and Jim Boyer, PETER CETERA was and remains a somewhat startling change of pace for Cetera, musically speaking, because – believe it or not – it’s a pretty rockin’ album. In fact, it’s pretty easy to argue that it’s more forceful than the material Chicago was putting out at the time, but looking back at the period in a 1995 interview with the L.A. Times, Cetera indicated that there was tension within the band over his decision to do a solo album at all.

In the end, PETER CETERA only hit #143 on the Billboard 200, and although the album’s lone single, “Livin’ in the Limelight,” climbed to #6 on the Mainstream Rock chart, it didn’t crack the Hot 100 at all. While that probably – and understandably – smarted at the time, Cetera was able to apply salve to any wounded pride he may have suffered by returning to the Chicago fold, after which he and the rest of the band recorded Chicago 16 and Chicago 17. When he decided to do a second solo album, however, it became evident that a split was inevitable, so Cetera bid the band adieu and headed off to find success with his theme song for The Karate Kid Part II, “Glory of Love.” If you’ve never heard his self-titled album, though, you should really remedy that, because you might just fall head over heels for it. 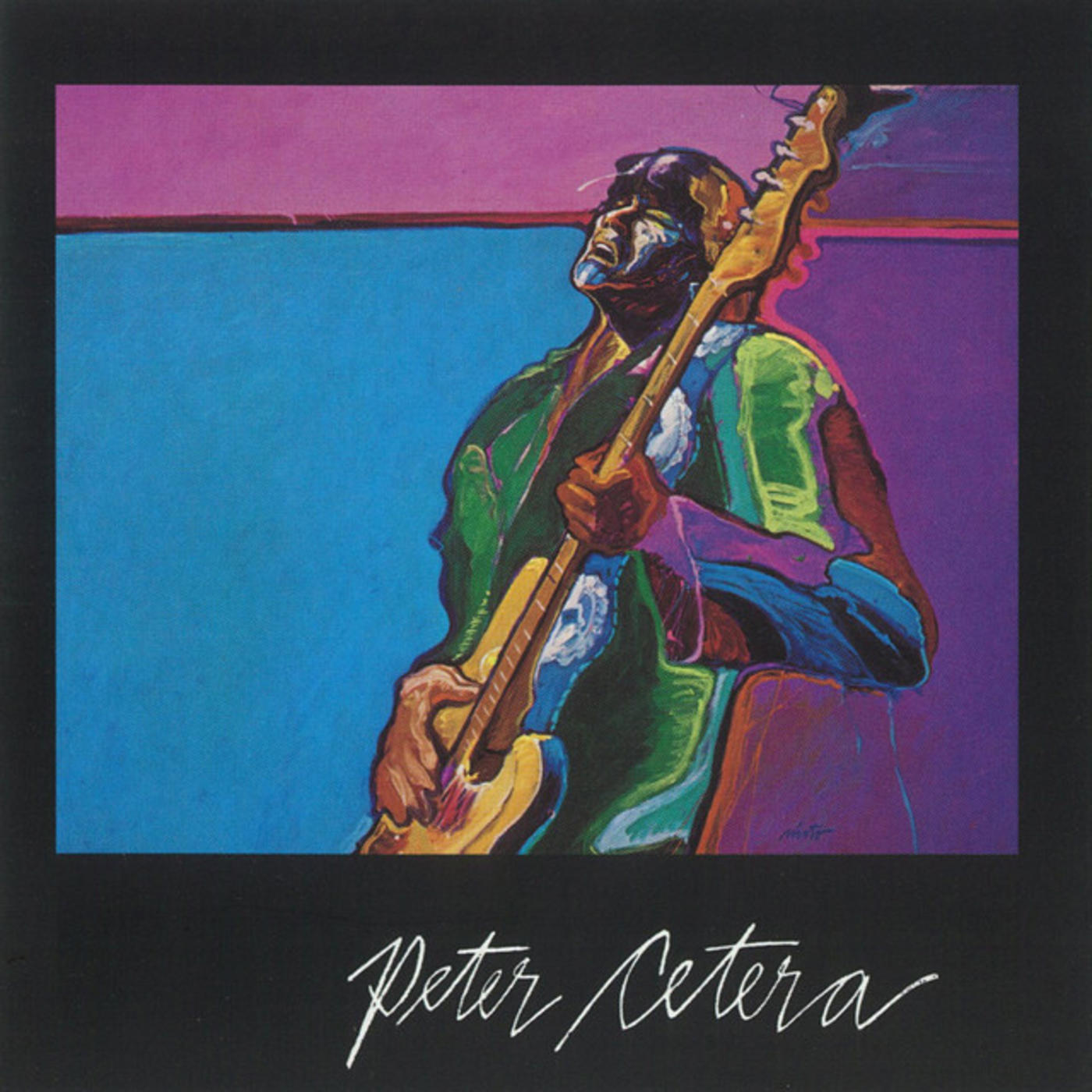 The One After the Big One: Peter Cetera, SOLITUDE/SOLITAIRE
THIS IS THE ARTICLE BOX TEMPLATE 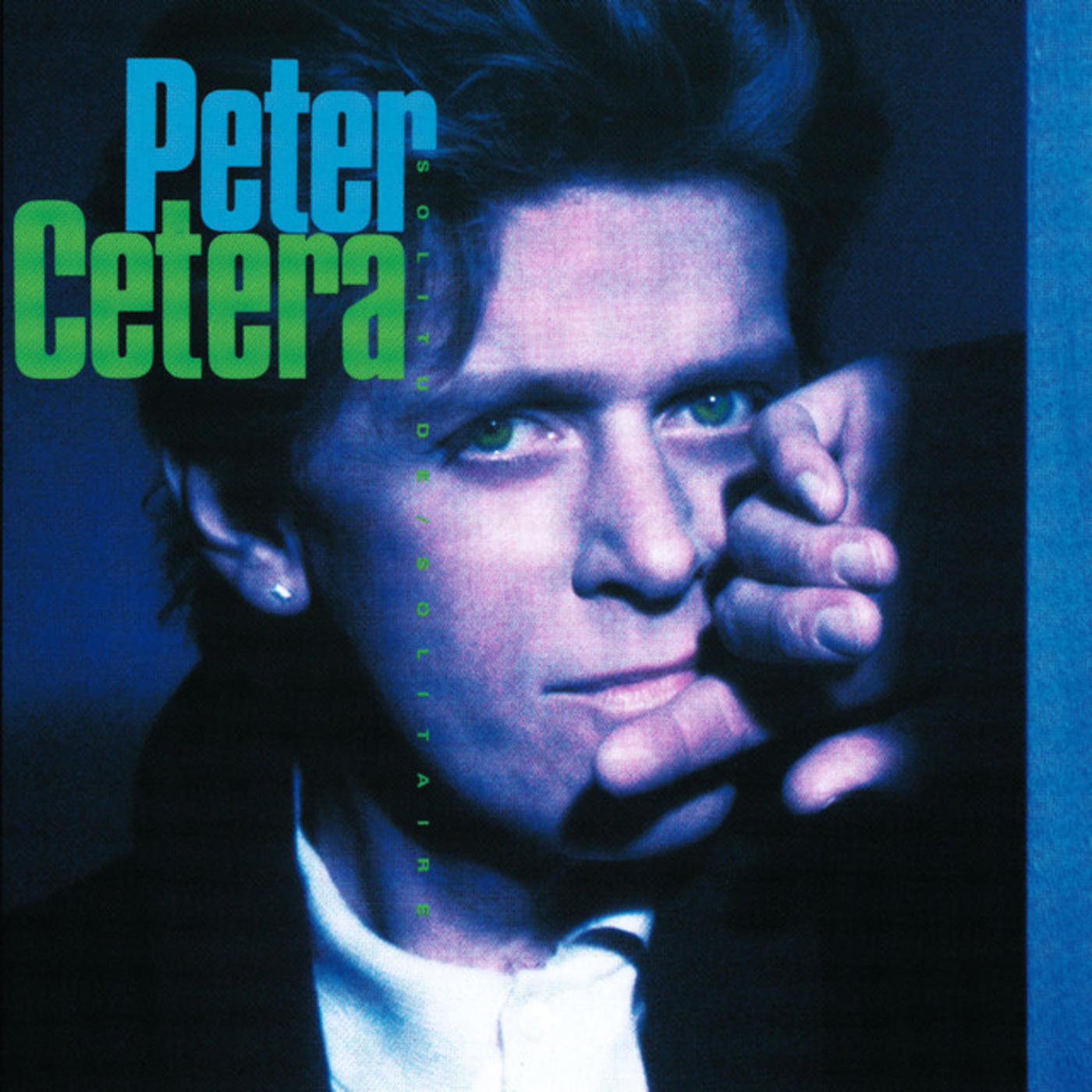