Happy 35th: Talking Heads, THE NAME OF THIS BAND IS TALKING HEADS 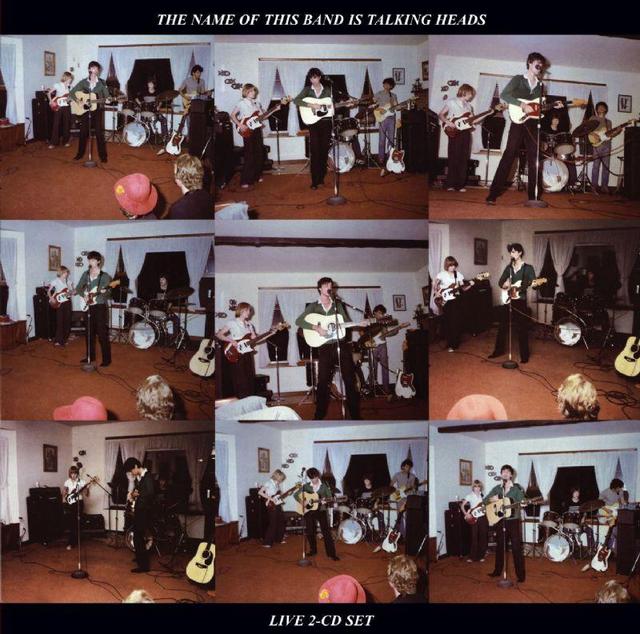 35 years ago today, Talking Heads released their first album and underlined that there is no “the” in front of their name, thank you very much.

When THE NAME OF THIS BAND IS TALKING HEADS originally hit stores, it was a four-sided LP featuring performances from the following venues and dates:

Although it was originally only 17 tracks, when the album received a CD reissue in 2004, it was expanded to a staggering 33 tracks, with a few songs turning up twice as a result of including performances from different venues.

Some still swear by STOP MAKING SENSE as the best Talking Heads live album, and that would certainly be their right, since – as Jane’s Addiction once sang – everybody has their own opinion. There was a time, however, when THE NAME OF THIS BAND IS TALKING HEADS Heads had no competition in its field, and if you give it a listen, you’ll hear why many fans have never felt the need to change their original opinion. 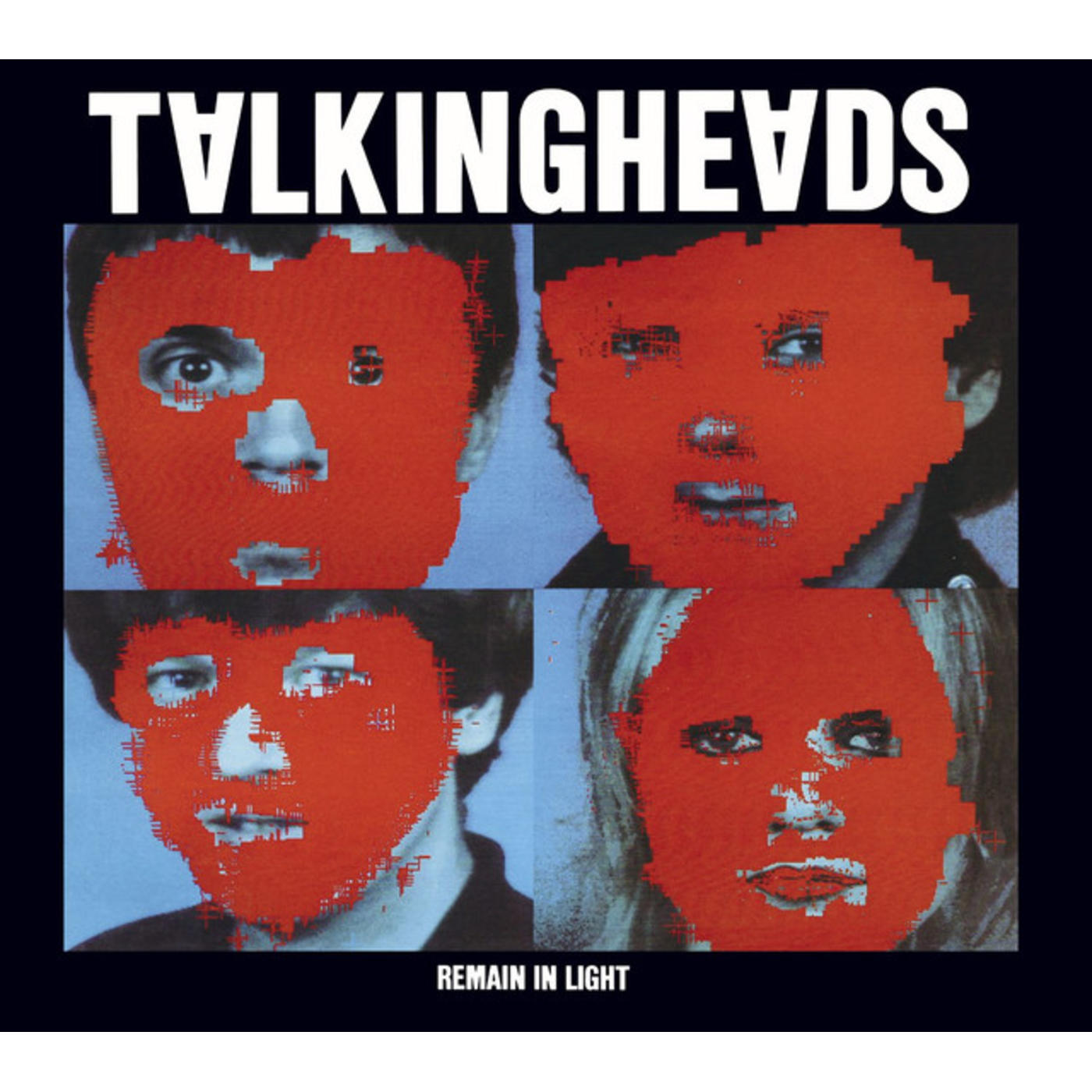