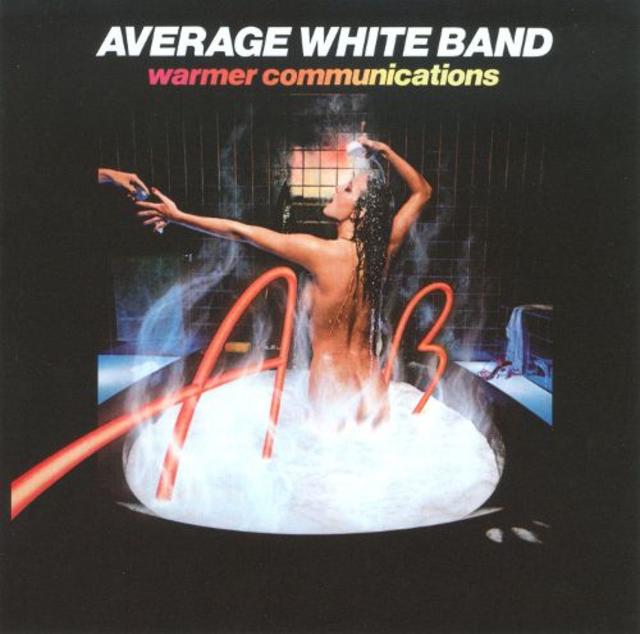 40 years ago this month, The Average White Band released their sixth studio album, but it took a little longer than they'd intended to get it finished and into stores.

Produced by Arif Mardin, WARMER COMMUNICATIONS came on the heels of the band's 1977 album, BENNY AND US, with the recording process starting very early in that same year…and when we say "very early," we're talking February. It wasn't actually completed, however, until December, which begs the question, "What took so freaking long?"

The answer: an album with Ben E. King.

"We were working on WARMER COMMUNICATIONS and we'd come up against a few minor stumbling blocks with it," recalled Hamish Stuart in an interview with Wax Poetic. "While the sessions were going on, Jerry Greenberg [Atlantic President] asked us if we'd mind cutting a single of this song that he'd found a demo of, with Ben E. King. Of course, we said yes right away, as we all loved Benny's records."

The single turned into an album, BENNY AND US, and while the time spent working with King may have taken the AWB away from working on their own album, writer Allen Thayer referred to the King album as "a reinvigorating distraction," which is apparently an accurate assessment, since the band turned the rest of the album around pretty quickly once they got back at it.

WARMER COMMUNICATION proved to be a top-30 album on the Billboard 200, but it climbed all the way to #12 on the Soul Albums chart, and the single "Your Love Is A Miracle" hit #33 on the R&B Singles chart. Although it proved to be the last Average White Band to go gold, it was unquestionably a creative success: as Alex Henderson wrote on AllMusic.com, "There are no dull moments on WARMER COMMUNICATION." 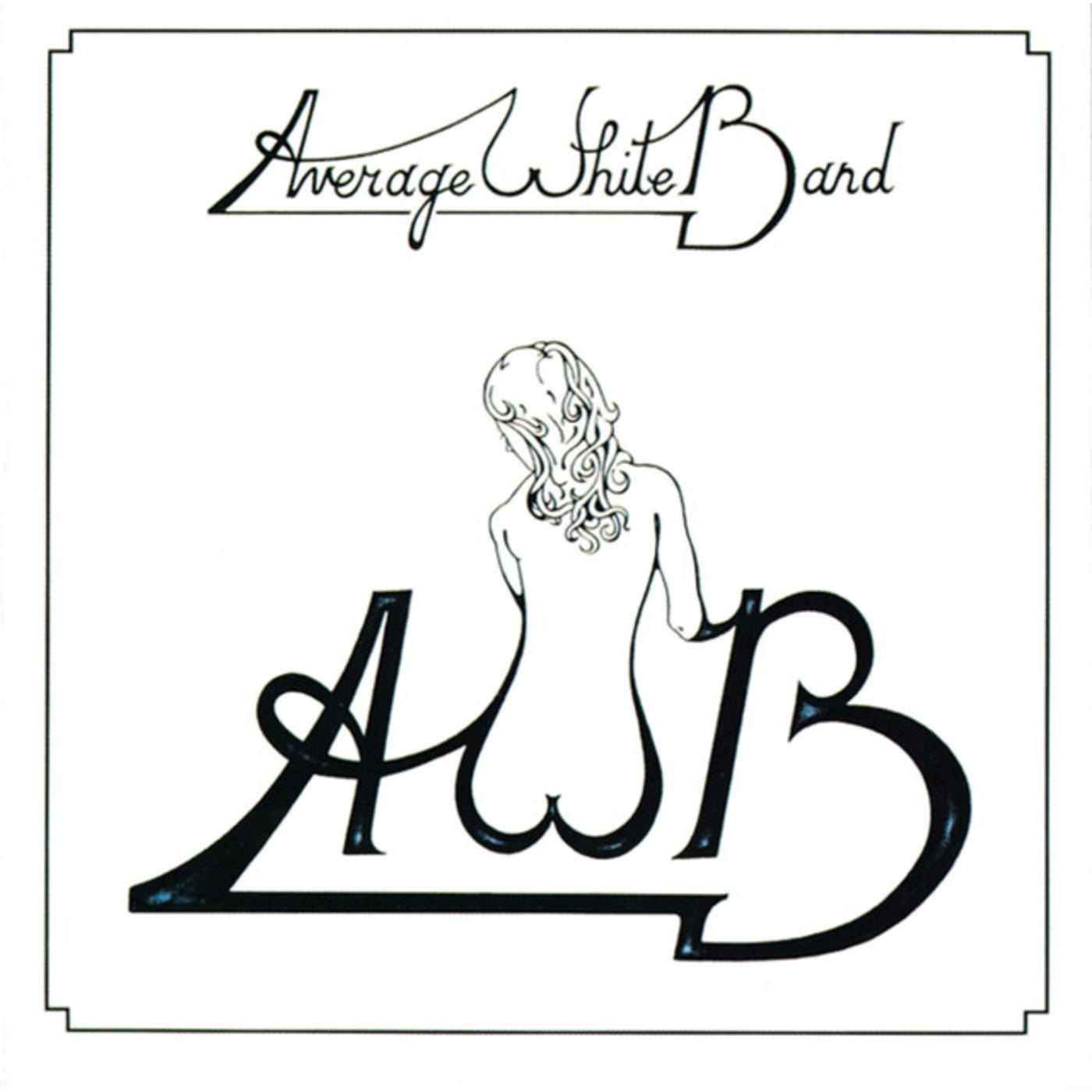