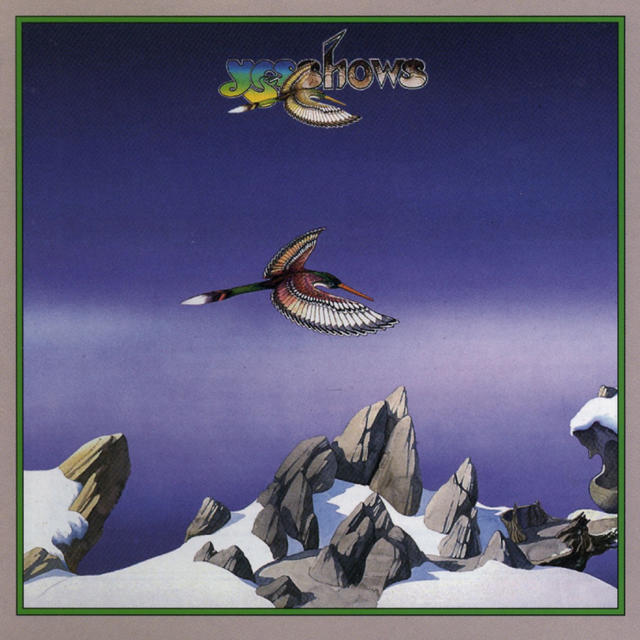 Produced by Chris Squire, YESSHOWS emerged seven years after Yes’s first live album, YESSONGS, and given that record’s success, it’s a little surprising that it took Atlantic Records so long to suggest that the band deliver a follow-up. Squire had a decidedly daunting task in front of him when he sat down to sift through all of the band’s shows from three years of touring, but he eventually narrowed it down to eight tracks taken from five shows.

Say, let’s look at the specifics in chronological order, shall we?

Oh, and in case you’re wondering, the lineup of the band was, for the most part, Jon Anderson, Steve Howe, Chris Squire, Rick Wakeman, and Alan White, although Patrick Moraz does play keyboards on “The Gates of Delirium” and “Ritual” rather than Wakeman.

YESSONGS wasn’t as successful as its predecessor, but it still did solid business, climbing to #43 on the Billboard 200 and hitting #22 in the UK. Not so bad for a live album, really, but you can attribute that to the always-diehard Yes fanbase. They do love a good live album, you know...