Happy 45th: Bonnie Raitt, GIVE IT UP 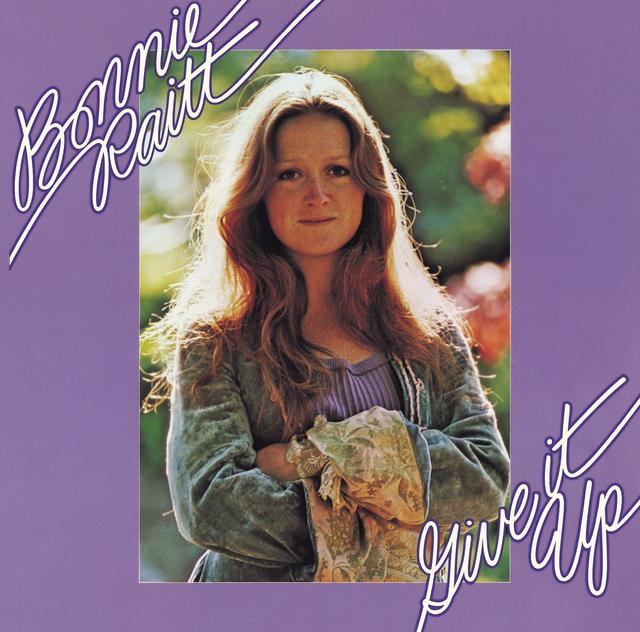 45 years ago this month, Bonnie Raitt released her second album, an LP which failed to demonstrate the “sophomore slump” principle but did successfully cement Raitt’s trademark sound.

Recorded at Bearsville Studios in Bearsville, New York, GIVE IT UP was produced by Michael Cuscuna, filling a seat that had previously been occupied by Willie Murphy on Raitt’s self-titled debut album. This should not be taken as any slight on Murphy’s efforts, however, as it wouldn’t be until Raitt’s fifth album that she finally landed on a producer with whom she would work for two consecutive albums. (Stand up, please, Paul Rothchild!) Besides, it wasn’t as though Raitt was ever hurting for talented individuals to work with her: even just a cursory glance at the credits of GIVE IT UP reveals a plethora of top-notch singers and musicians, including Paul Butterfield, Eric Kaz, Jackie Lomax, and Merl Sanders, just to name a few.

For GIVE IT UP, Raitt delivered a trio of self-composed tunes – “Give It Up or Let Me Go,” “Nothing Seems to Matter,” and “You Told Me Baby” – but otherwise stuck with interpreting other people’s work, including Barbara George (“I Know”), Rudy Clark (“If You Gotta Make a Fool of Somebody”), Joel Zoss (“Too Long at the Fair”), Jackson Browne (“Under the Falling Sky”), Sippie Wallace (“You Got to Know How”), and even one by the aforementioned Mr. Kaz (“Love Has No Pride,” co-written with Libby Titus).

Although “Too Long at the Fair” was released as a promo single to radio stations, it never found its way to stores, nor did any other song from the album. Despite this, however, GIVE IT UP turned out to be Raitt’s first-ever charting album, climbing to #138 on the Billboard 200 and ultimately going gold. No, it didn’t turn her into a household name – that, unfortunately, wouldn’t happen for another dozen years – but it can definitely be safely described as her initial breakthrough album, and as Jon Landau wrote in Rolling Stone, “The best thing about Bonnie Raitt is her singing, and the best thing about GIVE IT UP is that she sings great from beginning to end.” 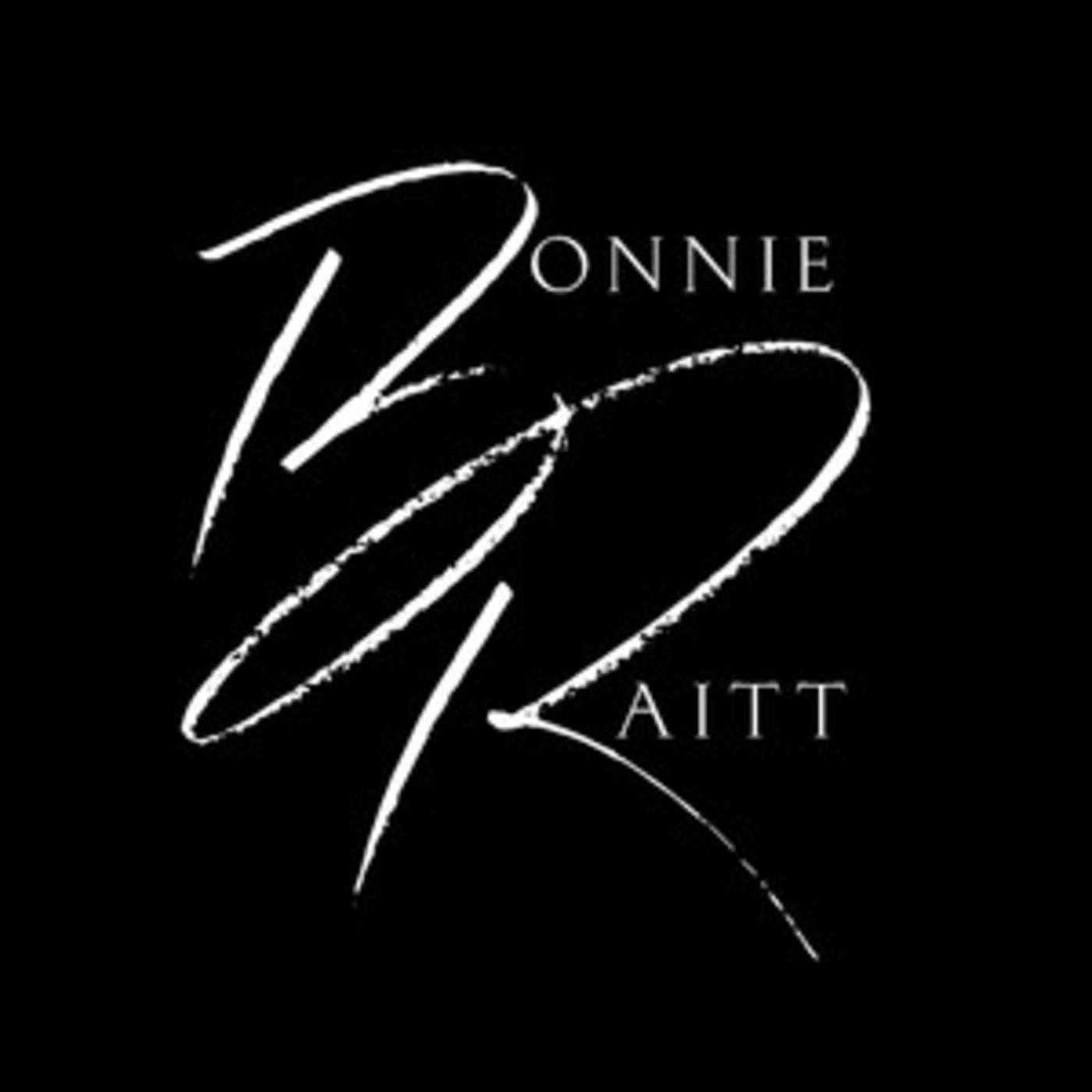