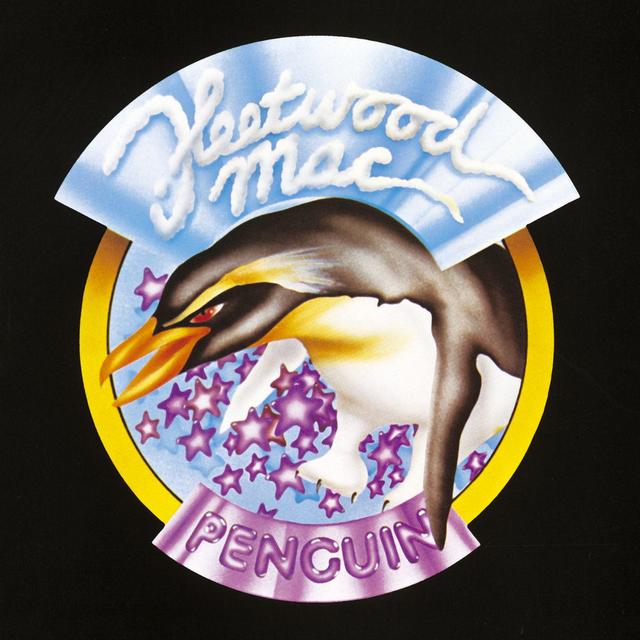 45 years ago this month, Fleetwood Mac released their seventh studio album, an LP which was the first with a new member, the first without an old member, and the only one with a member who you may not remember, since it was the only album by the band on which he appeared.

If Dave Walker’s name doesn’t ring a bell, he’d been a member of The Idle Race (1970-1971), after which he joined Savoy Brown (1971-1972), and when he joined Fleetwood Mac, he wasn’t the only Savoy Brown affiliate to join the team: they also hired their road manager, John Courage.

PENGUIN proved to be the most substantial chart success of the band’s career up to that point, climbing to #49, and if that doesn’t tell you how long ago it was, nothing will.

Unfortunately, at some point after the band went into the studio to record their next album, MYSTERY TO ME, the decision was made – and mutually so, reportedly – for Walker and the band to part ways. In an interview with FleetwoodMac.net in 2000, Walker confirmed that he recorded two songs that eventually ended up on the album, but the versions used were not his.

“One was Christine (McVie’s) song and I think one was Bob Welch’s, but after so long, the title escape me,” said Walker. “I would doubt that my tracks were kept, although if my memory serves me well, my performances were good.”

Meanwhile, in regards to the album he was on, Walker admitted that the experience was a frustrating one.

“I did have difficulty writing for the PENGUIN album, as the bulk of the writing was being done by Christine and Bob Welch,” he said. “Also, they were better at it. But I found it frustrating not really feeling like a part of the creative process. How did I feel about the finished album? As I had very little contribution on the finished product, I must admit that I was at best ambivalent about it. The songs that I sang on the album, I didn’t do very well, but I felt those tunes were just added as an afterthought. I do not want you to think there is any bitterness present, but my thoughts on the album are just a personal matter of fact.”